Woman accused of murdering Air Force husband fled to Brazil in 2007, extradited back to Ohio 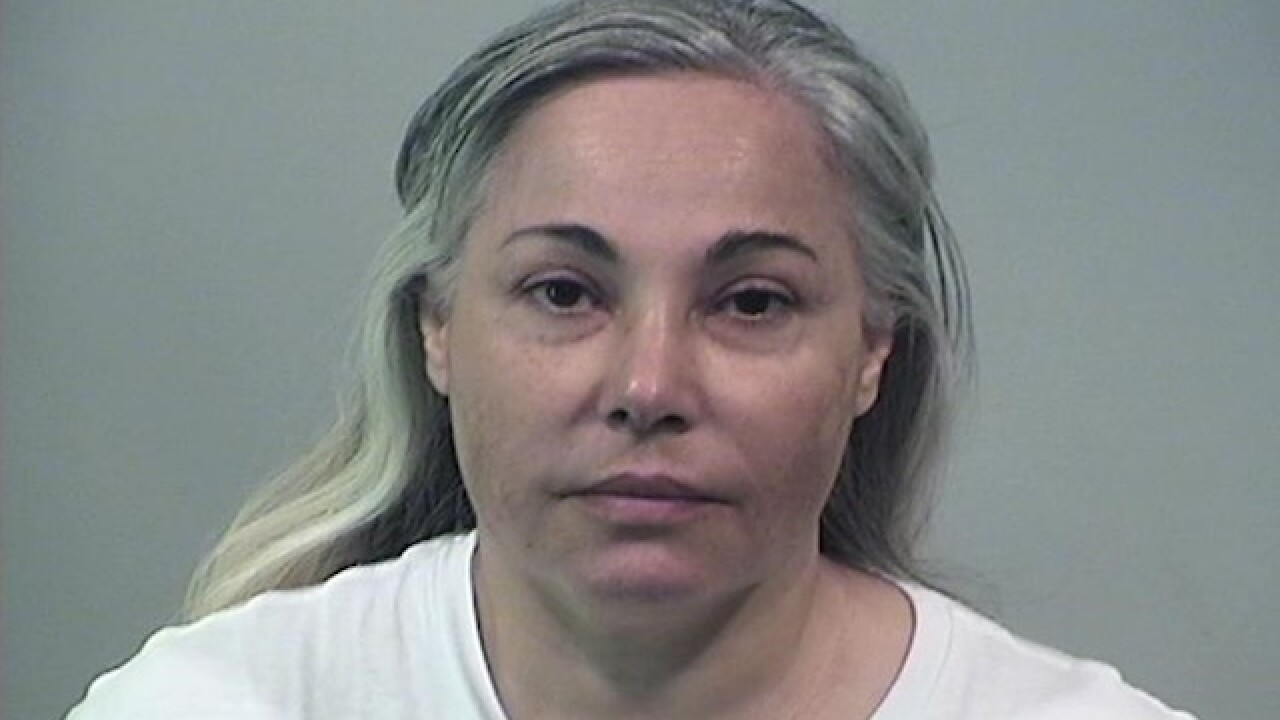 A woman accused of murdering her Air Force husband in 2007 has returned to Trumbull County after fleeing to Brazil more than 10 years ago, according to prosecutors.

Claudia C. Hoerig fled Newton Falls for her native country of Brazil  on March 12, 2007 after she was accused of murdering her husband Karl Hoerig by the U.S. Marshal's Service.

Since a warrant was issued for her arrest on April 12, 2007, authorities have been working to bring Hoerig back to Trumbull County after a murder indictment was brought against her on April 24, 2007.

Hoering is scheduled to be arraigned in the  Trumbull County Common Pleas Court on Friday, January 19 at 10 a.m.