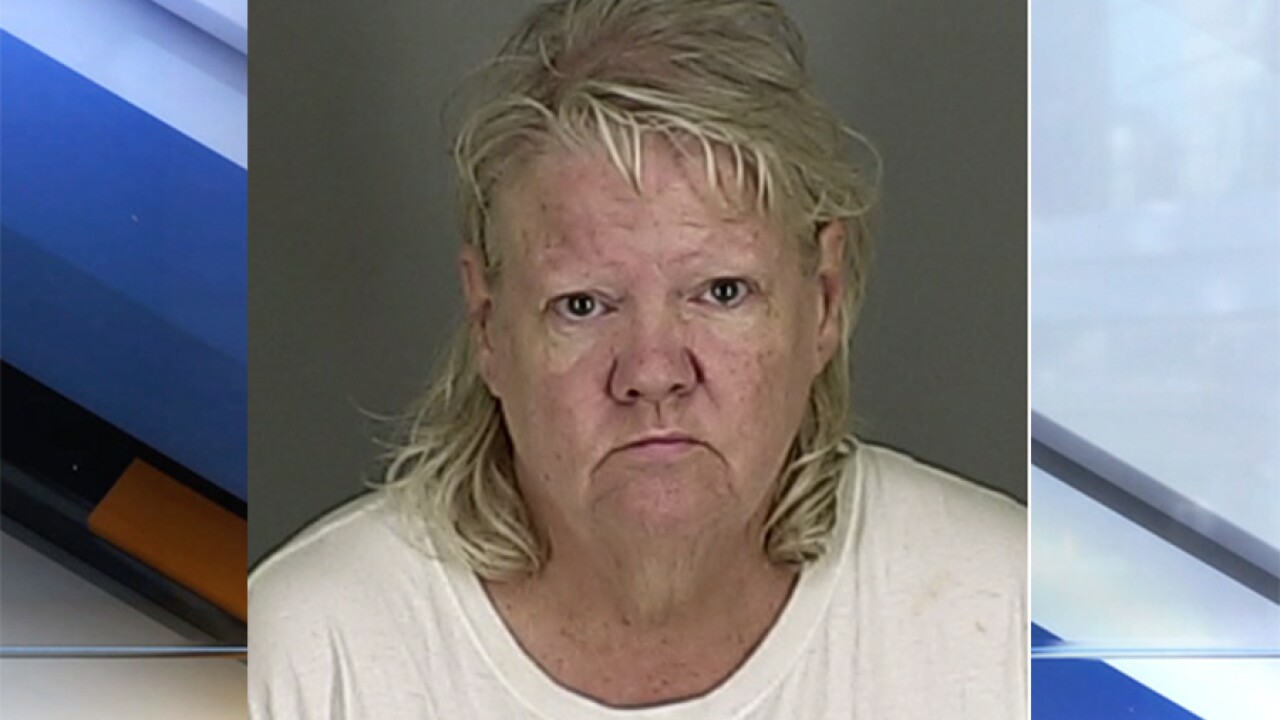 AKRON — A Norton woman who pleaded guilty in May for an incident where her pet dogs attacked an Acme store employee who tried to stop her from shoplifting will spend the next few years behind bars.

Linda Snow, 65, was sentenced to four to six years in prison.

She pleaded guilty to a felonious assault charge earlier this year.

Authorities said that Snow and her daughter stole a cart full of food from an Akron Acme store. When the two women went into the parking lot with the cart, an employee tried to stop her and asked to see a receipt. That’s when Snow opened her car door, and two of her three pit bulls who were in the vehicle jumped out and attacked the employee. Snow's 11-year-old grandson was in the car when the incident occurred.

The employee sustained serious injuries from the attack. It appears that the dogs had been trained to attack on command, authorities said.

Snow's daughter pleaded guilty to robbery and endangering children charges in January. She was sentenced to a suspended 36-month prison term and put on probation for three years.

"This was a horrible incident. The victim suffered significant physical injuries because of the attack. Today he showed tremendous courage and strength in letting the court know the emotional toll this took on him," said Summit County Prosecutor Sherri Bevan Walsh. "As a dog owner myself, I am appalled at how the dogs were used in this assault."