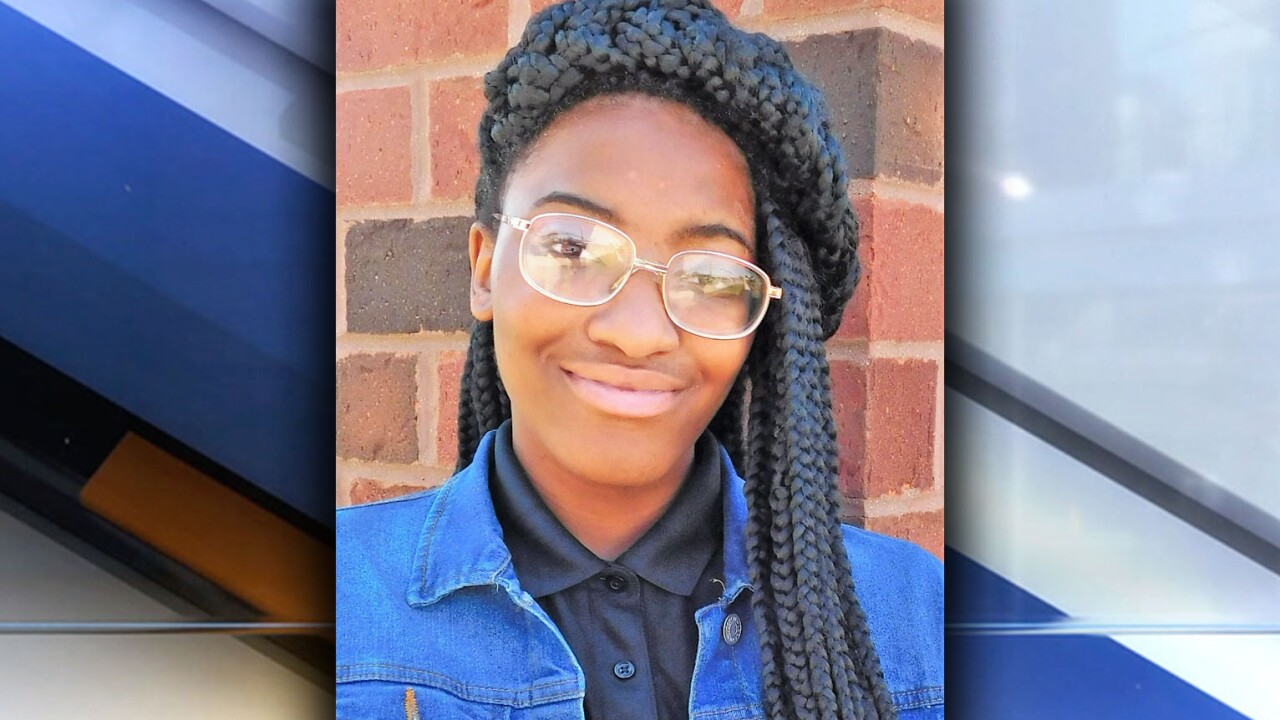 CLEVELAND — Jayla VanHorn, a 17-year-old senior from Horizon Science Academy, was named the Boys & Girls Clubs of Cleveland’s 2020 Youth of the Year.

VanHorn has been involved with the Boys & Girls Clubs of Cleveland’s Broadway Club since she was in fifth grade. Since then, she has worked for the club’s farm program Club Crops, as well as her current job as a junior staff member.

An aspiring sports journalist, VanHorn is the editor of the Boys & Girls Clubs of Cleveland’s newspaper and has shadowed MLB’s Mandy Bell and Fox Sports Ohio.

As the local Youth of the Year, VanHorn will receive a $5,000 scholarship from Cleveland Indians Charities. She has already started a communications class at Cuyahoga Community College and hopes to attend The Ohio State University next year.