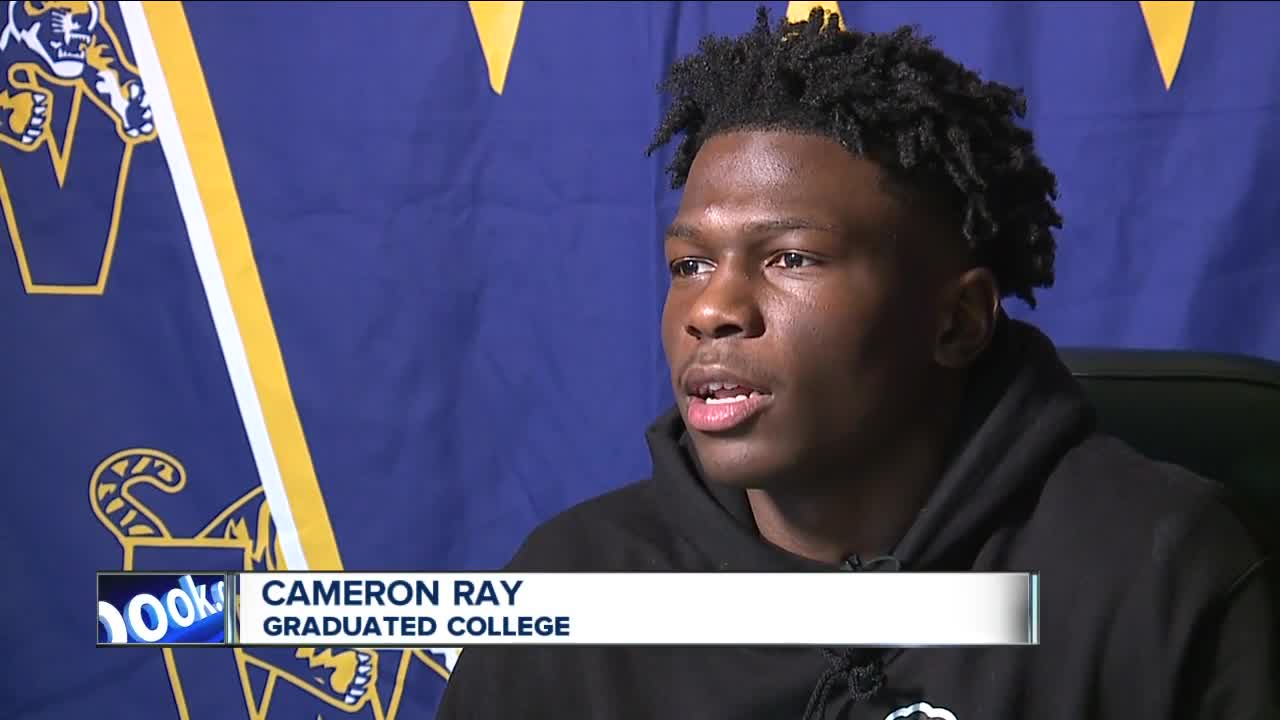 On Tuesday, a junior at Warrensville Heights High School became the youngest student from his district to graduate from Cuyahoga Community College. 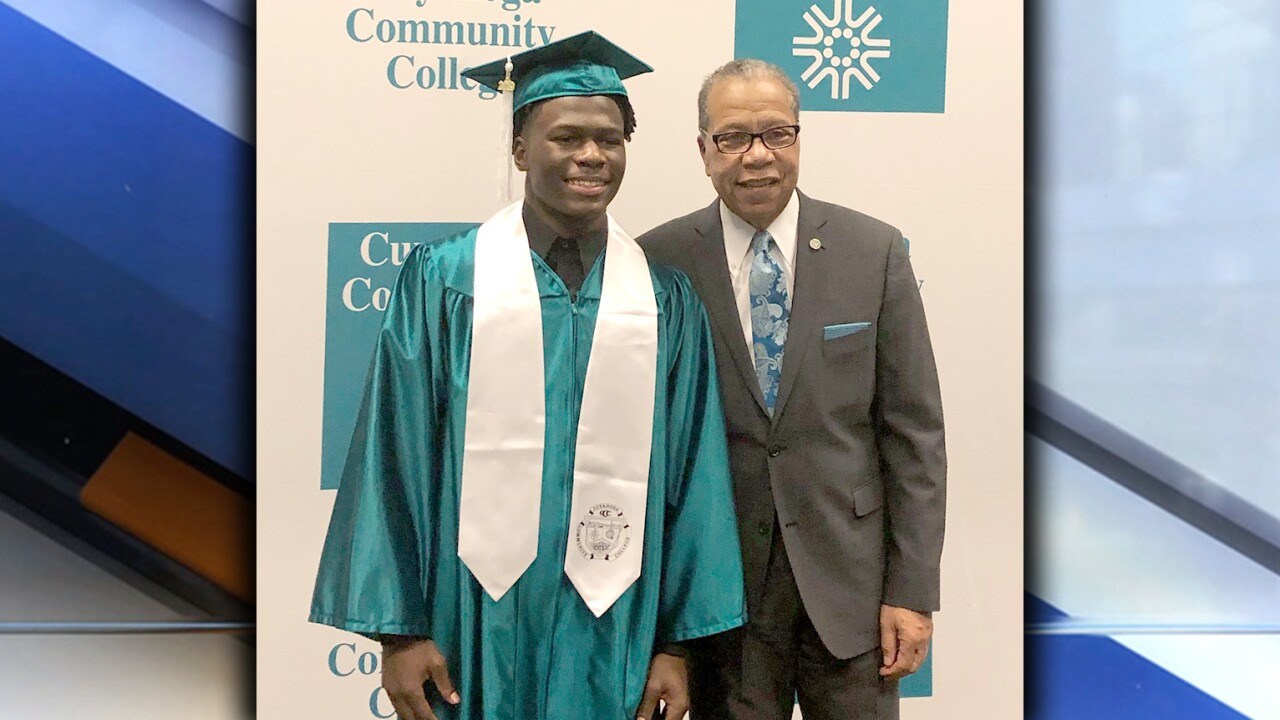 WARRENSVILLE HEIGHTS — On Tuesday, a junior at Warrensville Heights High School became the youngest student from his district to graduate from Cuyahoga Community College.

“Everyone is usually pretty surprised when I tell them I’m only a junior in high school,” Cameron Ray, 17, told Warrensville Heights school officials.

Ray graduated from college with an associate degree in the arts. He plans to head to Cleveland State University in the spring to study film directing, school officials said. He will graduate high school in 2021.

Ray was part of a program called College Credit Plus (CCP) that gives students from grades 7 to 12 the opportunity to graduate from college early by taking part in the state's dual enrollment plan, according to school officials. Ray was in middle school when he started prepping to start his college journey at Tri-C. He was one of seven individuals taking part in the program who graduated this semester.

The program started in 2015 and since its inception, thousands of high school students have attended Tri-C.

Warrensville Heights has a dual credit program that through a collaboration with Tri-C allows students to go college at no cost to a student's family. According to Warrensville Heights school officials, the program has saved families in Ohio nearly $150 million in tuition just in 2017 to 2018 alone.

At Tri-C, Ray went to classes with older students and when he was asked by Warrensville Heights school officials if that made him nervous, he replied, "I’ve learned that sometimes it’s the best things in life you’ll be fearful of, but you’ve got to push yourself and get acquainted."