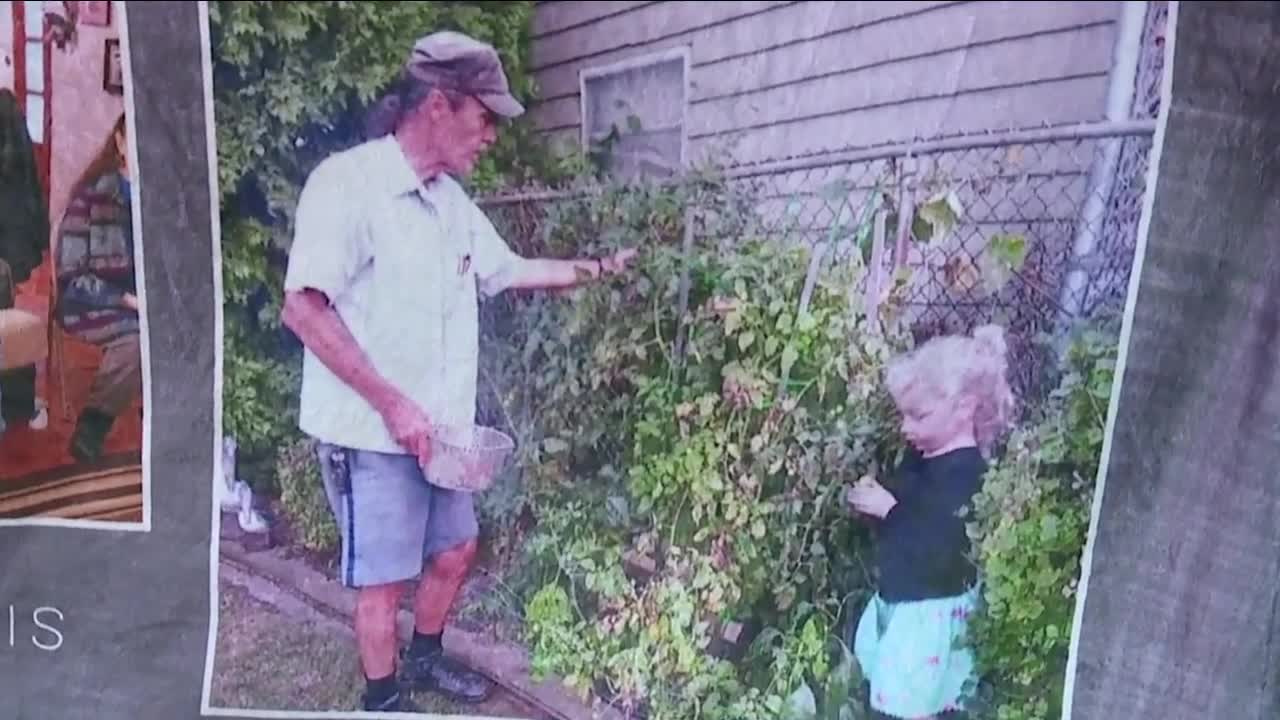 Steve Gobel was honored for more than 40 years of service to the Pearlbrook post office in Cleveland. Mail trucks lined his family’s street during a Friday morning parade to celebrate a job well done. 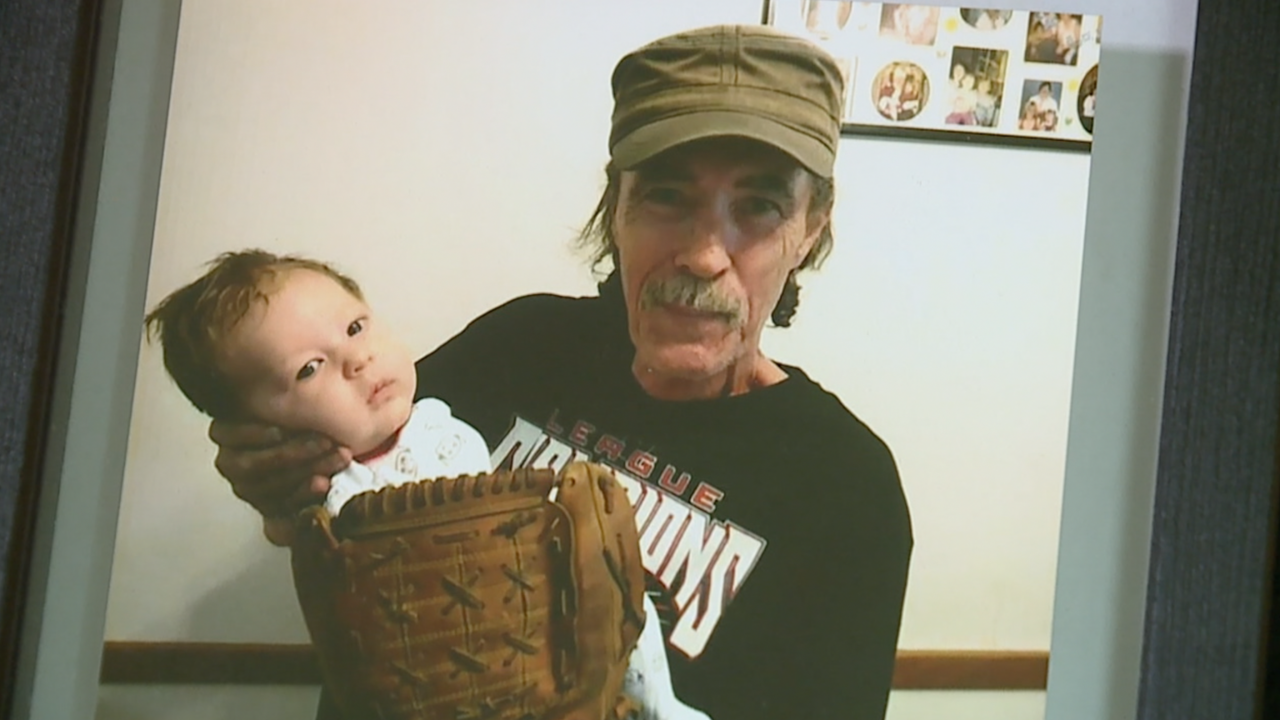 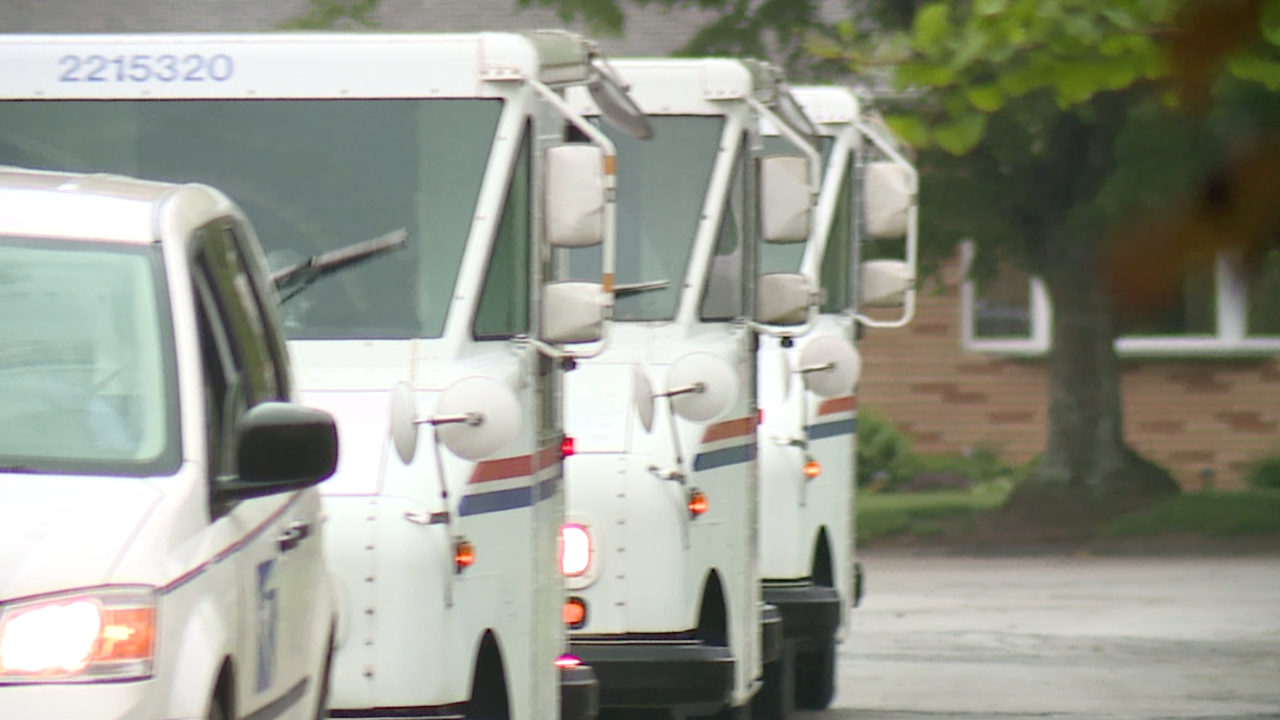 Steve Gobel spent more than half of his life getting mail, gifts and packages to the neighborhoods he served.

"He loved his job, he cared about the people that he worked with,” said Gobel's daughter, Jennifer Vass.

But his special delivery was his dedication.

"He was out there, even in the blizzard — remember he would walk up to his knee caps,” said Steve’s wife, Shirley Gobel.

Steve was honored for more than 40 years of service to the Pearlbrook post office in Cleveland. Mail trucks lined his family’s street during a Friday morning parade to celebrate a job well done.

"Made me feel like they just loved him you know and it’s good to be remembered,” said Shirley.

"He never wanted recognition for any of the good things he did,” said his other daughter, Katie Gobel.

Before Steve left his post, he asked for his 40-year pin, which his family accepted on his behalf.

"He was well loved, he was family,” said Steve’s manager, Floyd Kline Jr. “He spent more time with us there than he spent at home so we appreciate him.”

"He was a very loving man, he always made sure that we were provided for that we were taken care of,” said Vass.

Steve leaves behind a wife and two daughters, and his grandchildren, who were all overwhelmed with the outpouring of love.

"It’s nice to know that the impact he made on us was spread further than just his family,” said Katie.

They remember all the good times with a man who was not only dedicated to his work, but to them.

"He was a loving father, he cared about this family, he was a devoted husband and his legacy will always live on in our hearts,” said Vass.