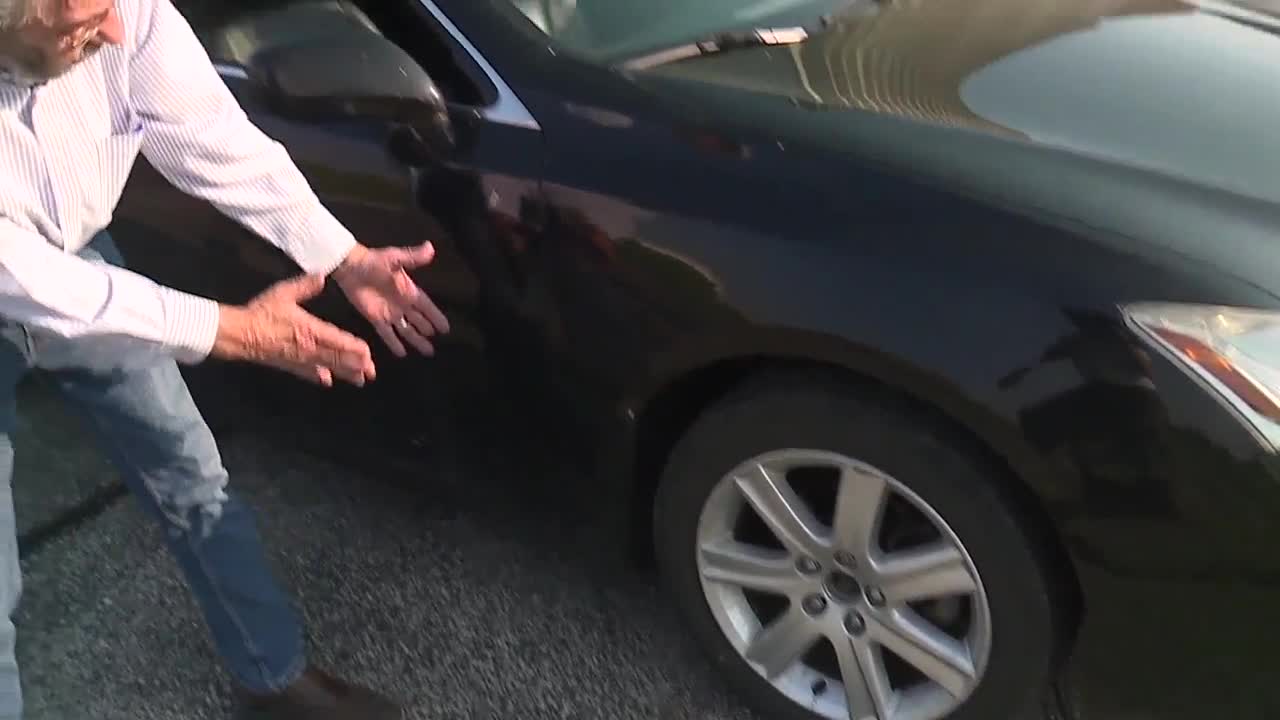 He may be new to the area, but Cleveland Browns safety Ronnie Harrison is already paying it forward in the city with random acts of kindness—and one man is particularly grateful for it. 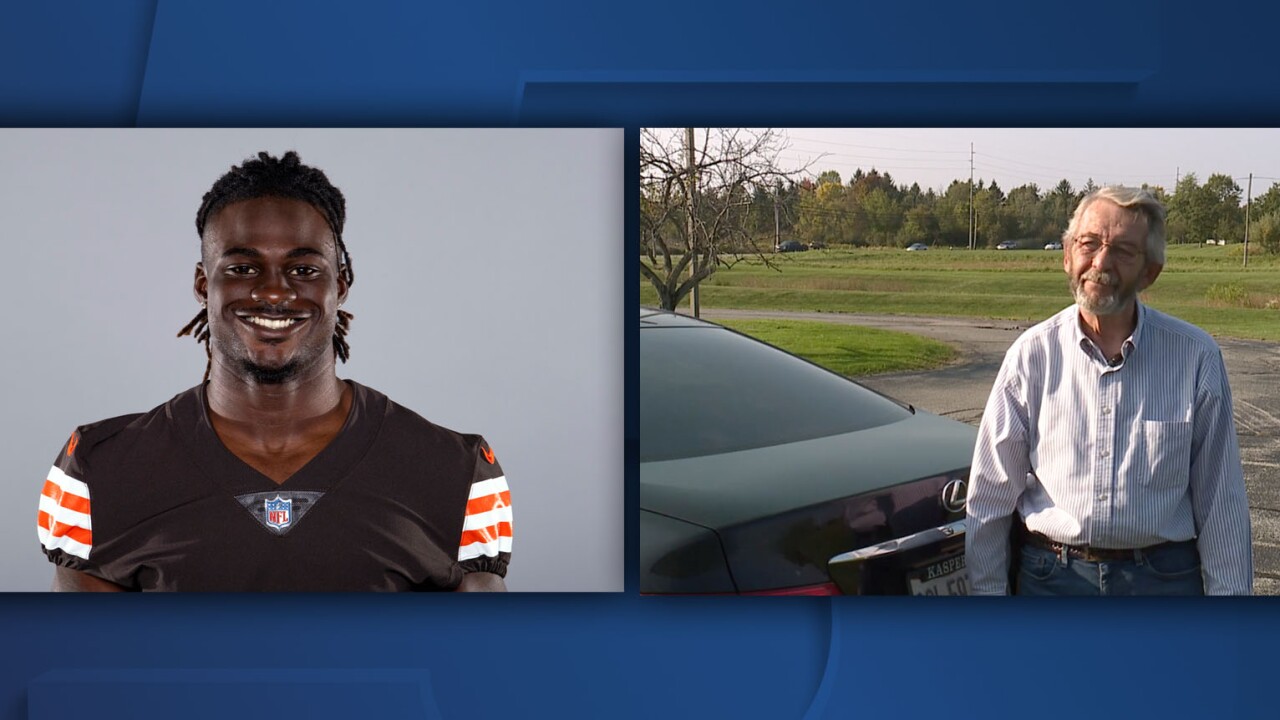 CLEVELAND — He may be new to the area, but Cleveland Browns safety Ronnie Harrison is already paying it forward in the city with random acts of kindness—and one man is particularly grateful for it.

Michael Cutlip was driving home on Interstate 80 Thursday afternoon when he realized his car was starting to pull right. As he was pulling over he realized his tire had blown out.

“I had a tire that just exploded. It went rolling, separated from the wheel and went rolling off of the car, down over the side of the road,” Cutlip said.

Cutlip said a driver who was traveling behind him saw what happened and pulled over to check on him and make sure he was alright. The good Samaritan then helped Cutlip change his tire so he could make it safely home.

As the two were changing the tire, Cutlip began chatting with the friendly stranger. During their conversation, Cutlip noticed the good Samaritan didn’t have an Ohio license plate, and asked what brought him to the state.

The stranger helping to change his tire said he had been traded here, so naturally Cutlip had to ask what he did for a living. That’s when he found out the good Samaritan was none other than Browns new safety Ronnie Harrison.

Harrison said he had just entered the highway when he saw smoke in front of him.

“I saw a bunch of cars start to slow down and get over and I kept looking. As I got closer, I’d seen where a tire had come off the car and was rolling beside the car,” Harrison said.

Cutlip was able to navigate his vehicle safely to the side of the road but Harrison said no one was stopping to check on him, so he decided to.

Harrison said when he approached Cutlip he looked confused, trying to figure out what had happened. The two went around the car to assess the damage and Harrison knew there was no way Cutlip could drive the vehicle in it’s condition.

“I asked him if he had a jack. He didn’t have one, so I had one in the back of my truck so I grabbed it and helped him, lifted it up, changed the tire for him, helped him out real quick and made sure he was okay,” Harrison said. “I just wanted to make sure he was cool.”

Harrison said he couldn’t leave without helping Cutlip knowing he had the tools to do it.

“I just wanted to help and I knew I could get it done real quick and get him on his way,” Harrison said. “I just had to pull over and make sure he was okay, to make sure he was going to be safe because I knew it was probably a crazy event for him.”

Cutlip said he couldn’t be more grateful, calling his good Samaritan a hero and one of the most respectful people he’s met in a long time.

“I really appreciate what he did, it was amazing what he did,” Cutlip said. “I’m so thankful that he was there at that time.”

But Harrison said that’s just how he was raised.

Cutlip didn’t get to exchange contact information or even snap a selfie with Harrison, but he hopes Harrison knows how grateful he is for the help.

“[I would] thank him extremely for what he did for me and wish him well with the year,” Cutlip said.