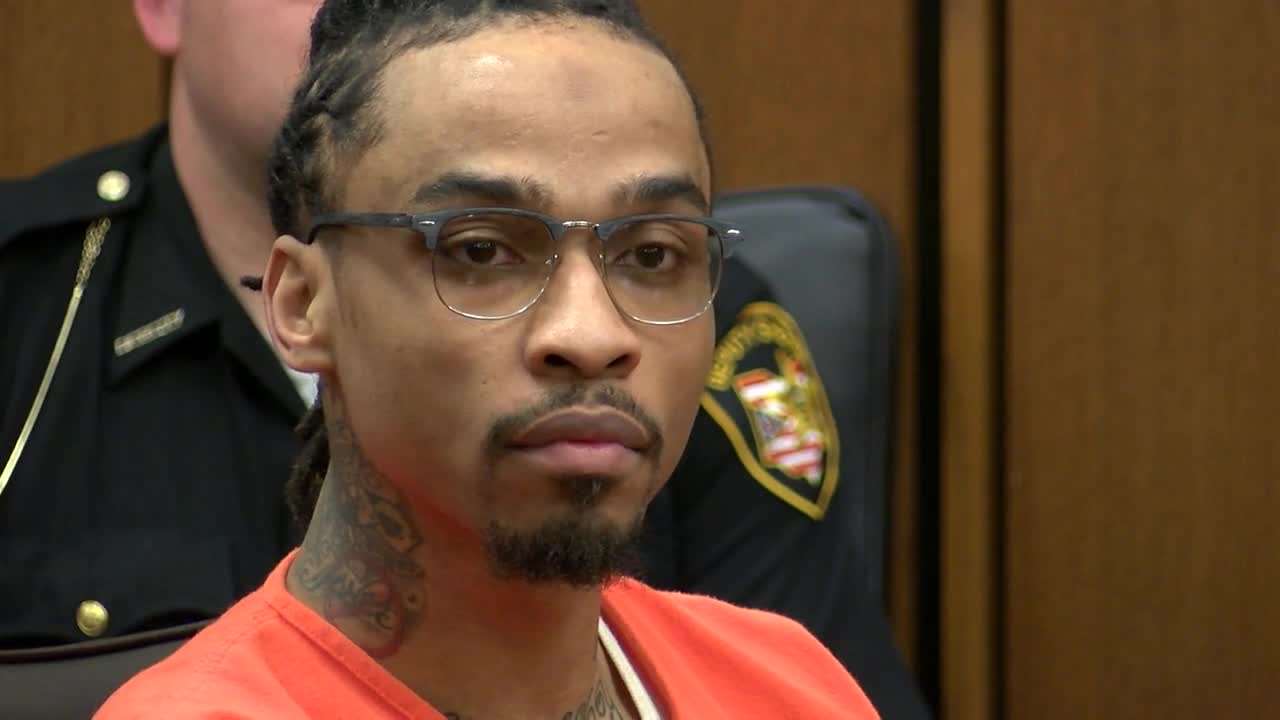 Joseph McAlpin, who was convicted last month for the murders of a couple at their Cleveland car dealership, was sentenced to death by a judge Tuesday. 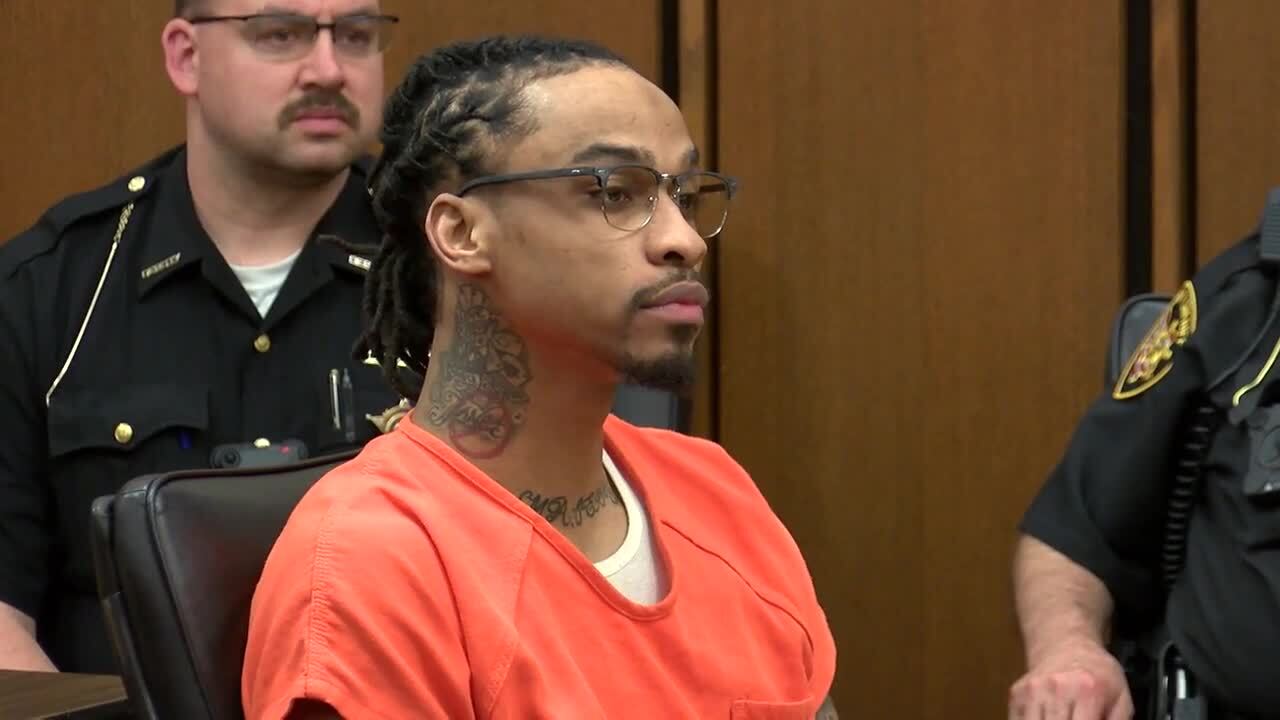 CLEVLEAND — Joseph McAlpin, who was convicted last month for the murders of a couple at their Cleveland car dealership, was sentenced to death by a judge Tuesday.

Last week, a jury recommended the death penalty for Joseph McAlpin. He was found guilty in the slayings of Trina and Michael Kuznik and their pet dog Axzel at Mr. Cars on East 185th Street.

On Tuesday at McAlpin's sentencing hearing, the Cuyahoga County judge accepted the jury's recommendation and formally sentenced McAlpin to death for the murders of the Kuzniks.

While family of the Kuzniks declined to speak during the sentencing hearing, Cleveland Councilman Michael Polensek, who represents the Collinwood neighborhood where the murders happened, spoke prior to the sentencing.

"From day one, this hasn’t been about vengeance, it’s been about justice," Polensek said. "I stood there on that Good Friday night as they carried out Mike and Trina in Axel body bags. I was there. I saw the pictures from the coroner. I saw what this individual [ Joseph McAlpin] did to them. The viciousness of the crime. He is a demonic killer. A demonic killer. It’s one thing to rob somebody, but another thing to do what he did. Him and his cohorts, what they are, are predators. They prey upon our communities, upon our businesses, upon our citizens as we try to stabilize and rebuild our neighborhoods in our city. This is what we have to be confronted with."

Investigators say McAlpin and two others went to the dealership on East 185th Street to steal cars and the robbery took a deadly turn. One of the other suspects pleaded guilty to involuntary manslaughter earlier this year. The second man has not been put on trial yet.

When the case was given to the jury to decide whether or not they would recommend a death sentence or life in prison, they deliberated for less than an hour.

The decision came in the second day of the sentencing phase of the trial and followed a morning of sometimes emotional closing arguments by both sides in which McAlpin again maintained his innocence.

The crime rocked the Collinwood neighborhood. Cleveland City Councilman Michael Polensek, who represents Collinwood, was in court when the judge read the jury's death penalty recommendation.

"The evidence was overwhelming, he was there," said Polensek. "He did it. And to stand in the courtroom and to constantly deny it, and then sympathize with the family, you rotten SOB, you got what you deserve."