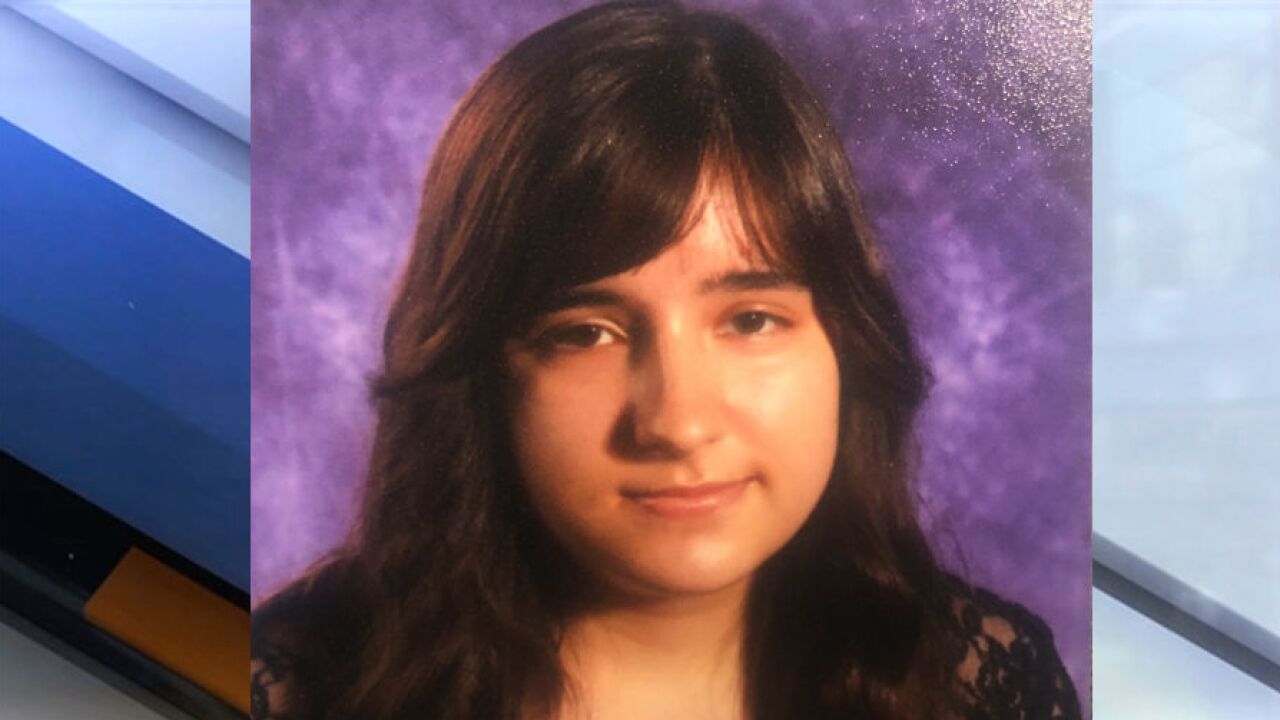 Olivia McJunkins was last seen in the area of Milton Street off Prospect Road near the Metroparks around 12 a.m. Saturday, police said.

She was last seen wearing a hooded sweatshirt and sweatpants, black high top shoes and carrying a light blue backpack and yellow and orange blanket, according to police.

Police said she is believed to be on foot and has previously been found in the Metroparks and also on the railroad tracks off Route 82 near Prospect Road in Strongsville.

After a previous runaway, she had mentioned either observing or visiting an old rusty truck, according to police.

Anyone with information regarding the girl’s whereabouts should call police at 440-234-1234.