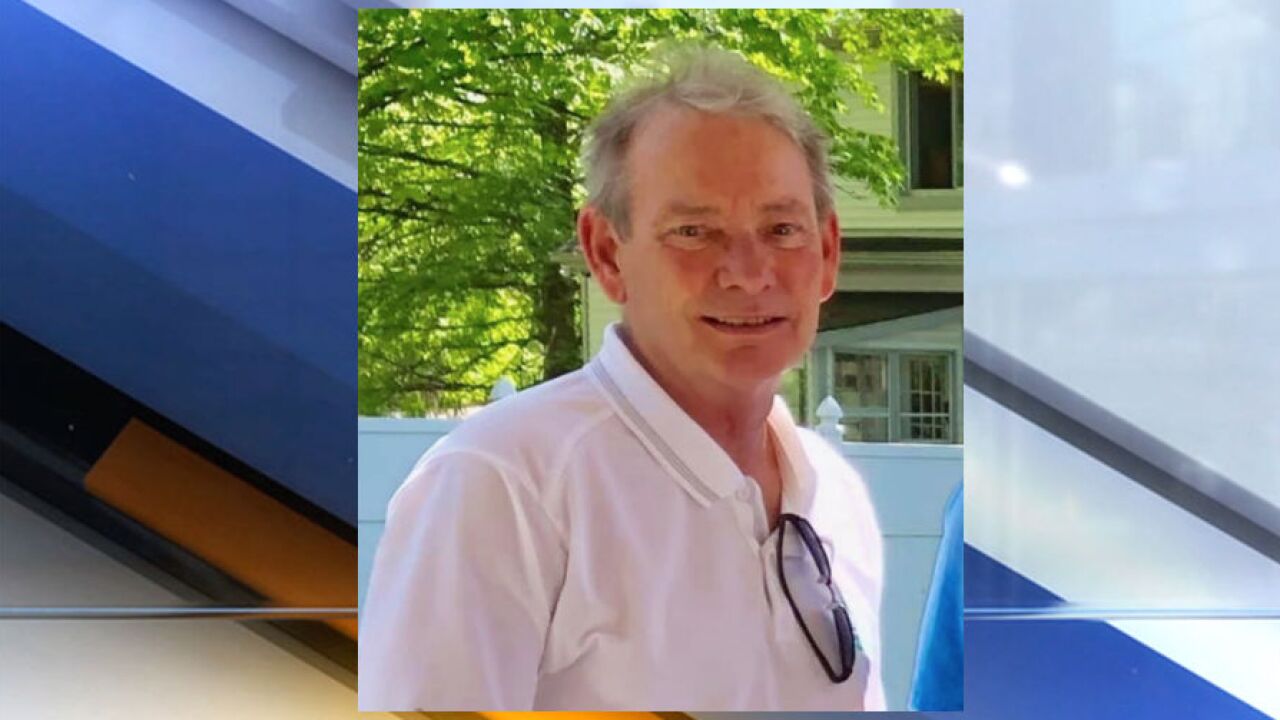 DOYLESTOWN, Ohio — A body found in a wooded area outside of Doylestown last week has been identified as that of a man who was reported missing in August.

At about 9:22 a.m. on Nov. 28, hunters found the body in a heavily wooded area west of SR-585 near Clinton Road, according to a Facebook post from Doylestown police. The body was turned over to the Wayne County Coroner for identification.

At about 10 a.m. Wednesday, police received notification that the coroner confirmed through dental records that the body was that of 63-year-old Bernard G. Flechler, who was reported missing from Doylestown on August 15.

Flechler had last been seen leaving a friend’s house on Aug. 11 around 11 p.m., police said.

Officers conducted a welfare check on Flechler on Aug. 15 where they found his vehicle and keys in the garage and other personal items inside his home, but no sign of Flechler, according to police.