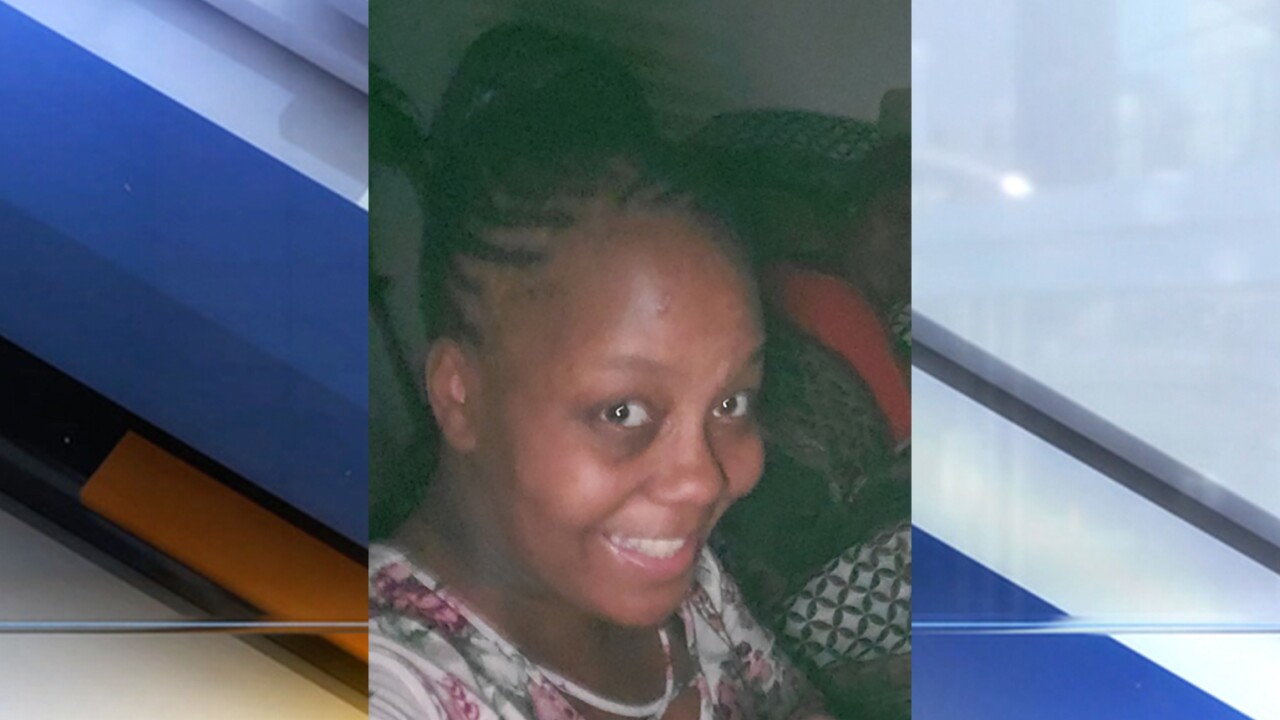 CLEVELAND — The Cleveland Police Department has issued a Missing Endangered Alert for a 36-year-old pregnant woman last seen on Dec. 27, according to a missing persons report.

Coker told her mother she was going to the store and would be back soon.

Her mother received a text from someone who said her daughter was at the casino with a friend named Anthony, according to the report.

Coker hasn’t been heard from since.

She was last seen wearing black leggings, a black coat and brown boots with laces. She has a snake tattoo and a scar on her right shoulder, according to the report.

Anyone who has seen her or knows of her whereabouts is asked to call the Missing Persons Unit at 216-623-7697.