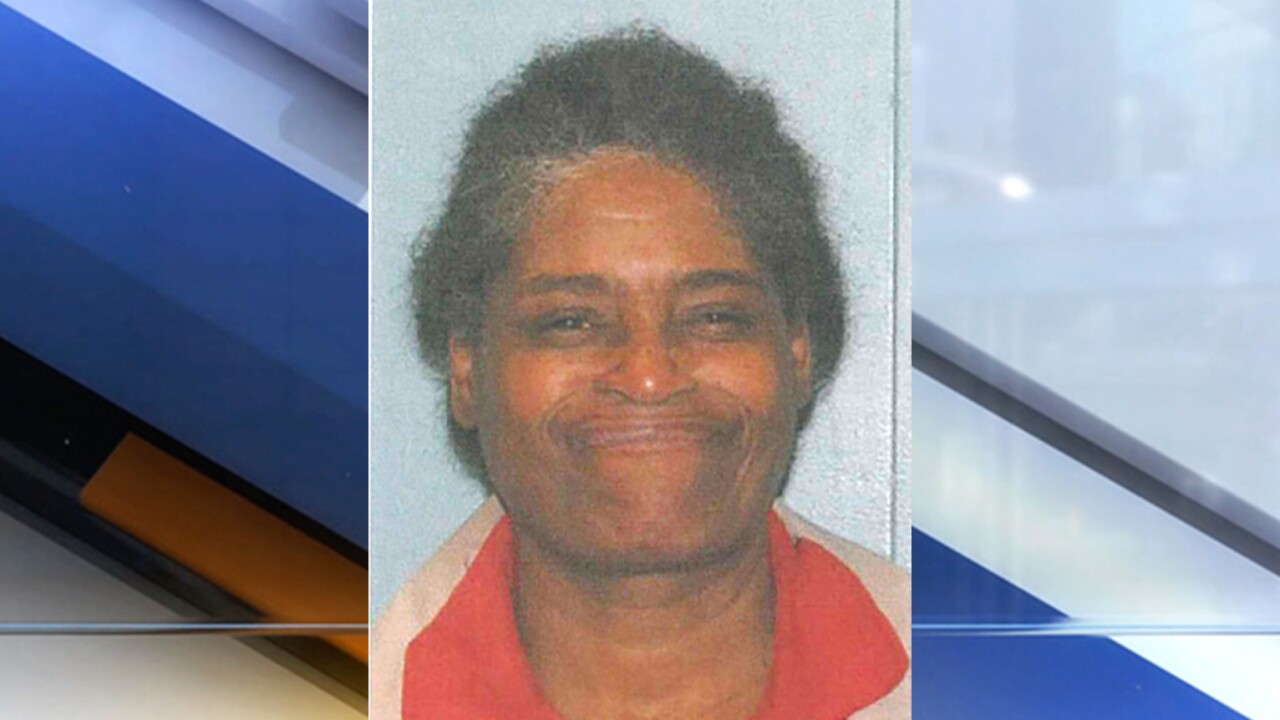 CLEVELAND — Cleveland police have issued a missing endangered alert for a 56-year-old woman with a history of mental health issues who was last seen on Dec. 29.

Cynthia Gough, 56, was reported missing by her guardian, who said she got into an argument with her at night, and when she woke up, Gough was missing.

Her guardian told police that Gough goes missing at least once a year. She is known to get into a car with any man, according to her guardian.

Gough doesn’t have her medication on her, according to the police report.