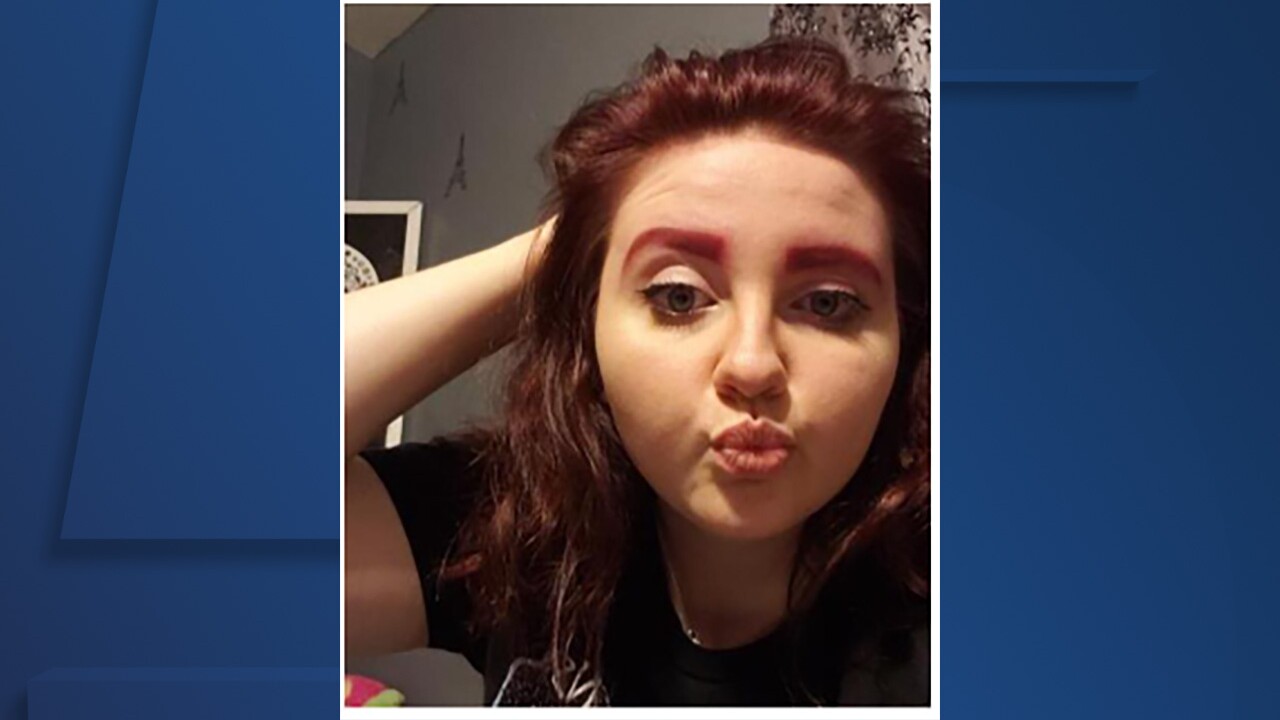 Megan Dye, the 17-year-old girl who had been missing from Kent since Wednesday has been located, according to the Kent Police Department.

Police said that Dye is "alive and healthy" and is being reunited with her family.

During the search for the teen, Kent police officers were assisted by multiple agencies and the U.S. Marshal's Akron office was "invaluable to the investigation.

Police are currently investigating what transpired over the last 48 hours since Megan went missing.

No further details are available at this time, according to police.

The Kent Police Department was searching for a missing 17-year-old girl who never returned home on Wednesday night after visiting a local park where her car was found parked, according to police.

Megan Dye, 17, of Kent never returned to her home for her 9:00 p.m. curfew. Her parents tracked her phone and identified her last known location to be in Tannery Park on Stow Street in Kent.

Her parents told police she had made plans to meet with her friends in Kent that evening. Her vehicle was located at the park with her purse and phone inside the vehicle.