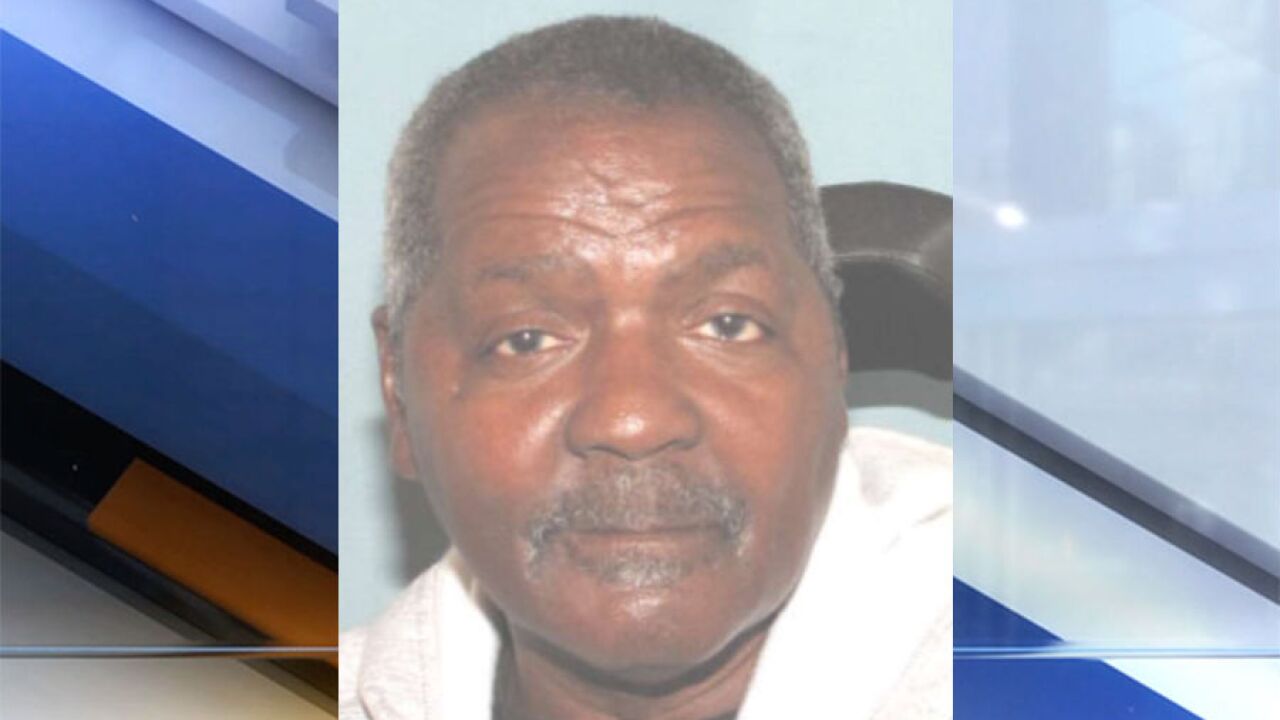 MANSFIELD, Ohio — The Mansfield Police Department is searching for a missing and endangered man.

Wendell Jefferson was last seen leaving his residence on Sackman Street in Mansfield around 12:45 p.m. Saturday.

Jefferson suffers from dementia and is in an electric wheelchair, police said.

Anyone with information regarding Jefferson's whereabouts should contact authorities at 1-866-693-9171 or 911.