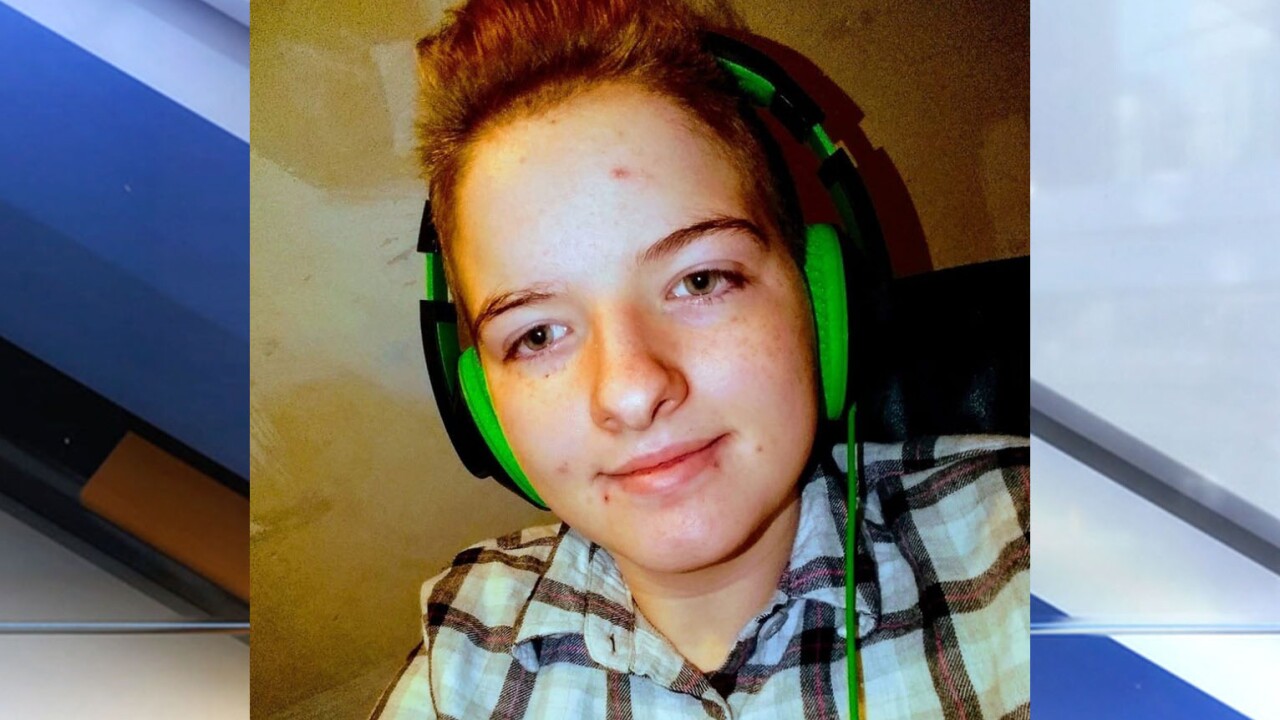 MANSFIELD, Ohio — Mansfield police are searching for a missing 18-year-old.

Family members told police that they did not see Walden leave the residence so they were unable to provide a clothing description.

Police describe Walden as standing 5-feet, 2-inches tall and weighing 165 pounds with auburn hair that has been dyed with peroxide and hazel eyes.

Walden has prescribed medication and did not take it, police said.