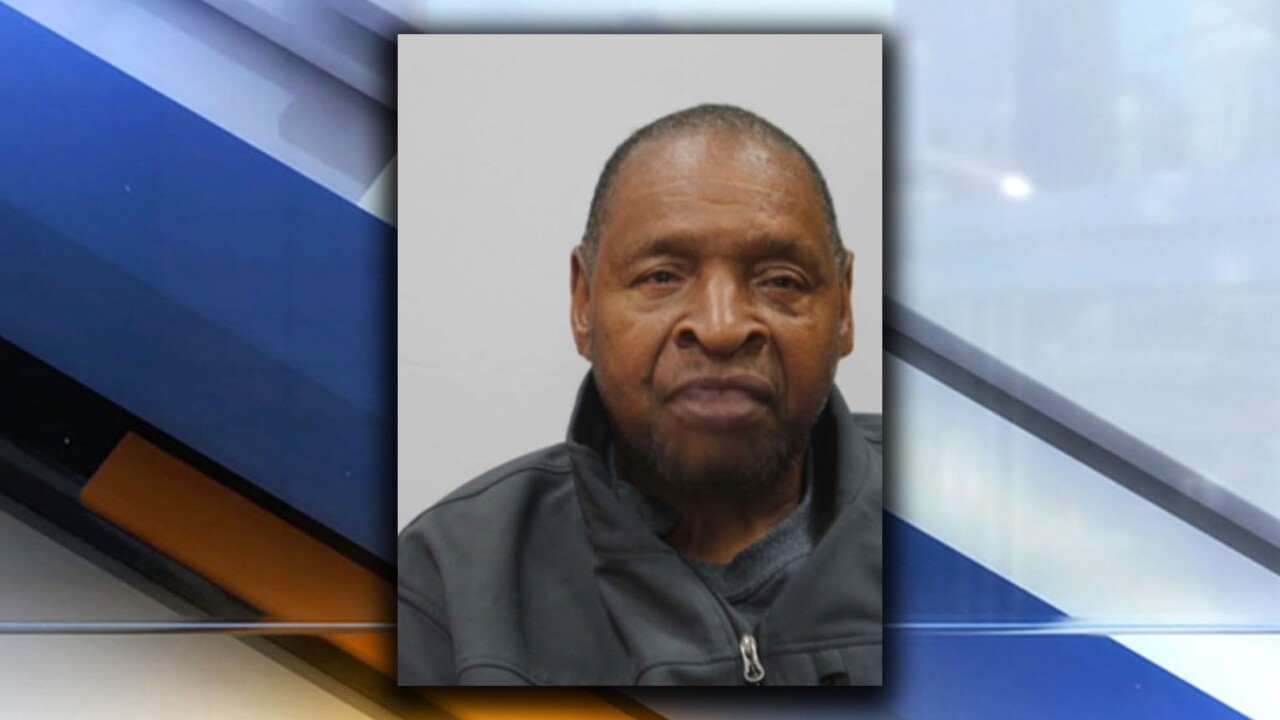 SOUTH EUCLID, Ohio — A Missing Adult Alert has been used by the Heights Hillcrest Comm Center for a 73-year-old man with dementia.

Johnson is described as standing 5 feet, 11 inches tall and weighing 200 pounds with black hair and brown eyes. He has dementia and other serious medical conditions which require medication that he does not have on him, according to the Heights Hillcrest Comm Center.