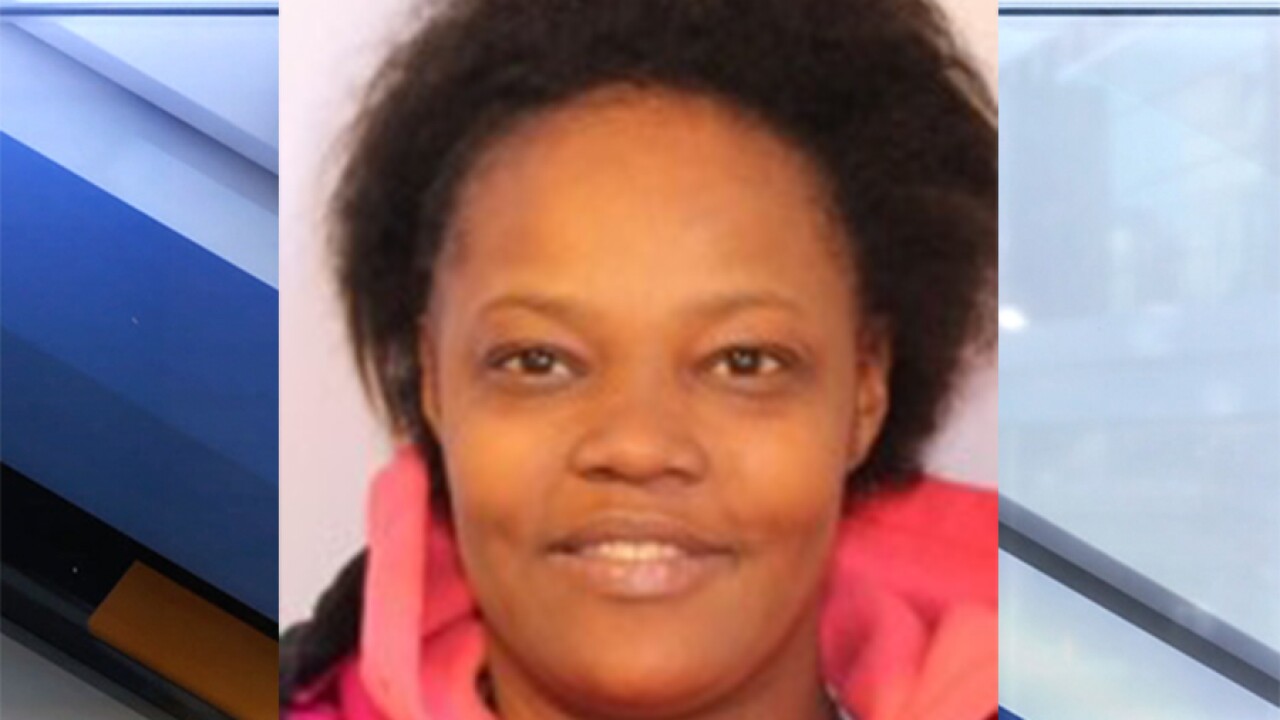 MANSFIELD, Ohio — Police are looking for a missing 43-year-old woman who was last seen Tuesday morning.

According to the Mansfield Police Department, Angie France was last spotted in the 1200 block of Rosedale Drive around 8 a.m.

France is 5 feet, 4 inches tall and weighs around 170 pounds. She was wearing white shorts and a pink shirt when she went missing.

Authorities say France suffers with mental illness and has been aggressive in the past.