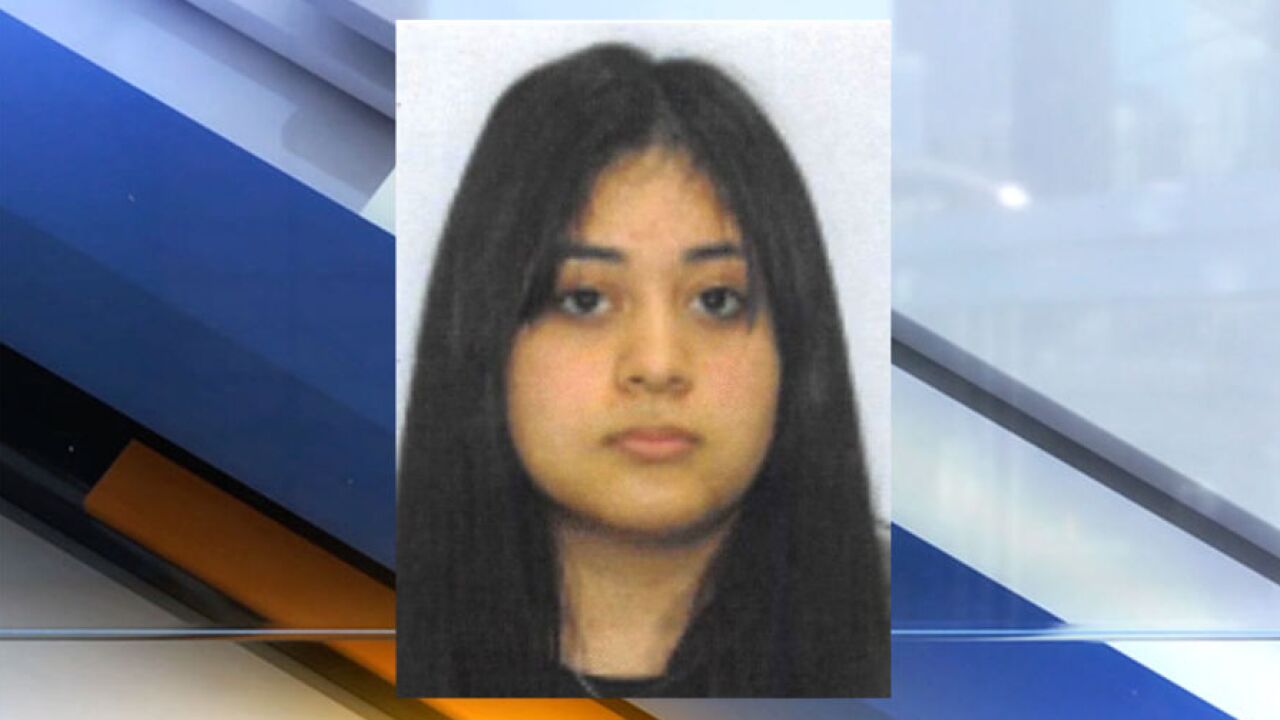 PAINESVILLE, Ohio — The Painesville Police Department is searching for a missing teen who hasn’t been seen in more than three weeks.

16-year-old Cristina Corral-Cortez was seen at her home on Oct. 24. She was at school the next day but has not been seen since, according to police.

Cristina is described at standing 5-feet tall and weighing 155 pounds. She has brown hair and brown eyes, police said.

Police said Christina may be a runaway.

Anyone with information regarding the teen’s whereabouts should call police at 440-392-5840.