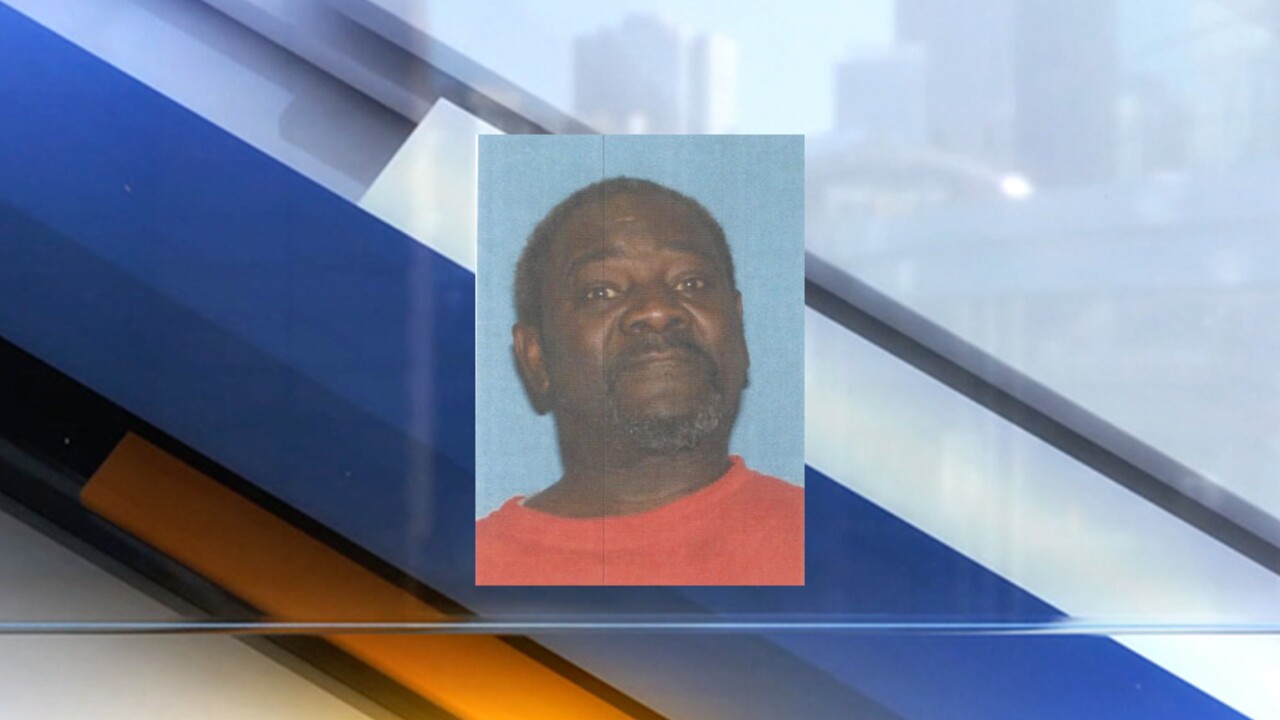 CLEVELAND — Cleveland police are asking for the public’s help in locating an endangered man who has been missing since Christmas Eve.

Bruno L. Collins, 58, was last seen at 3 a.m. on Dec. 24 and was reported missing by his niece, according to police. He was last seen driving a 2005 GMC Envoy, and was wearing gray joggers, a gray hoodie and black shoes.

Collins’ address is in the 19200 block of Upper Valley Drive in Euclid.