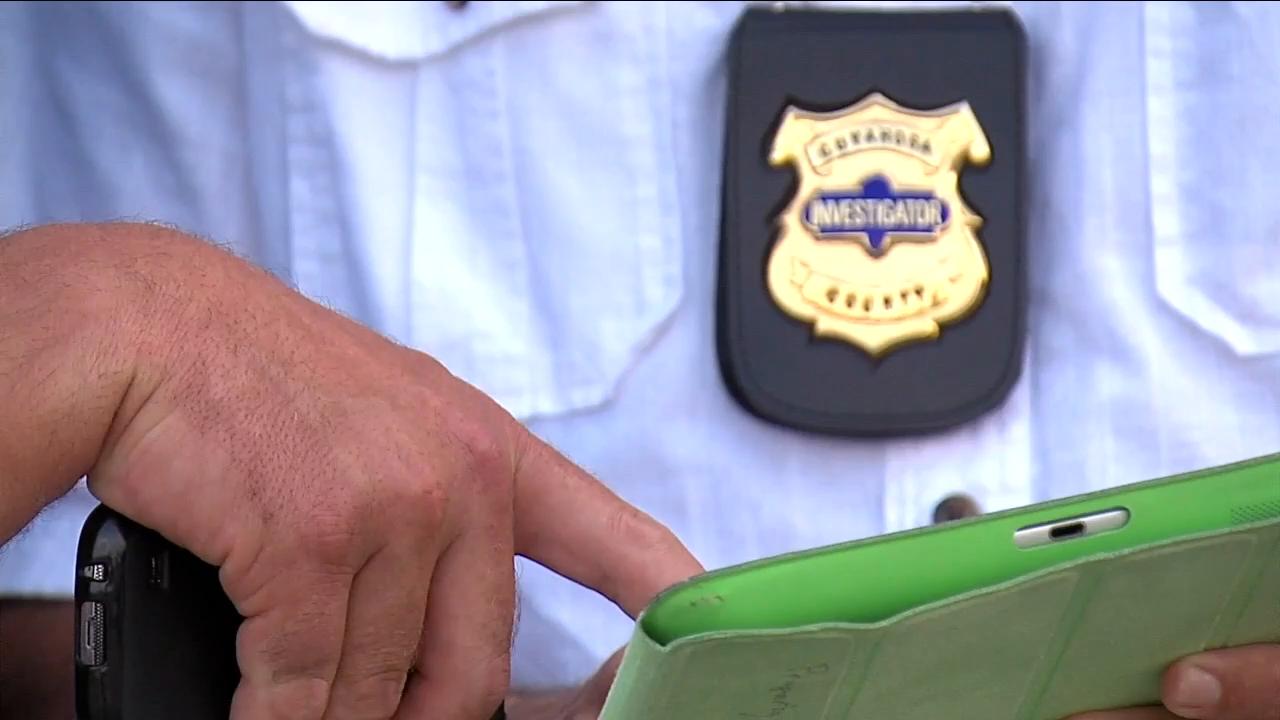 The United States Marshals Service announced that its Operation Safety Net has concluded and a total of 35 missing children recovered as a result. 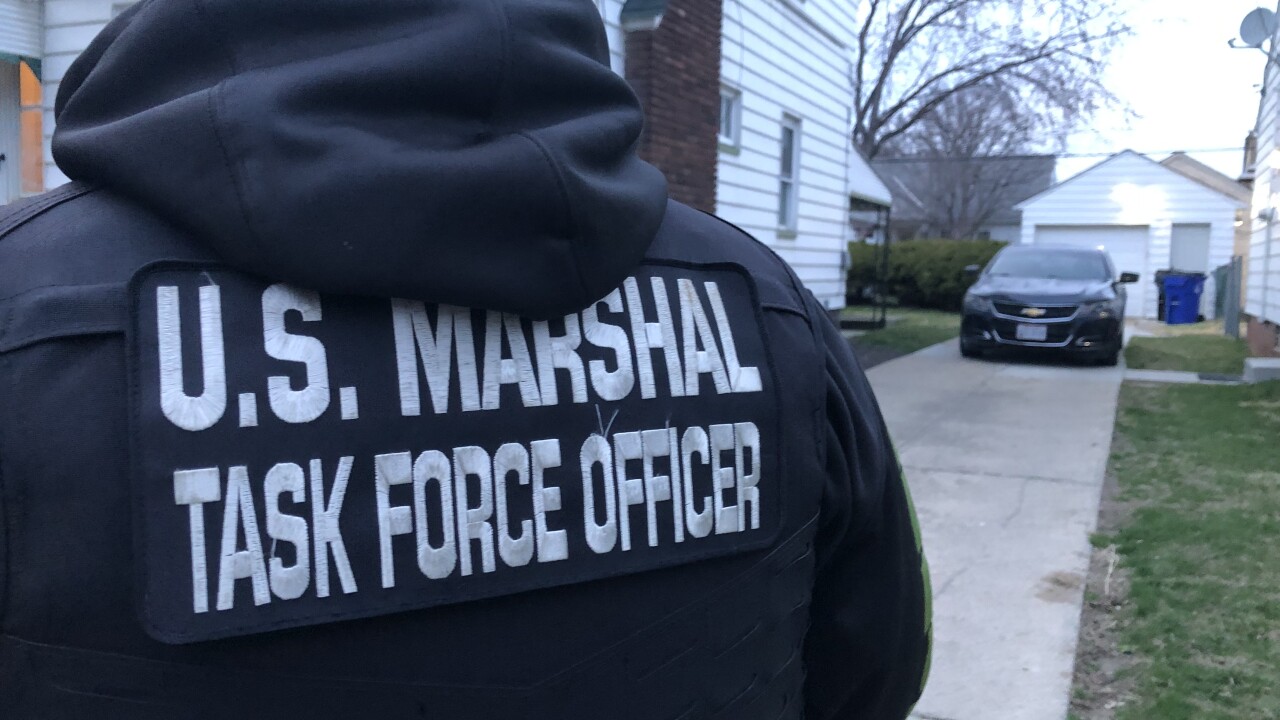 CLEVELAND — The United States Marshals Service announced that its Operation Safety Net has concluded and a total of 35 missing children were recovered as a result.

The U.S. Marshals Service, working with state and local partners over the past month to locate and recover missing children and teens from the Cuyahoga County area, were able to recover 35 of the 40 missing children referred to them for the operation.

According to the U.S. Marshals Service, around 20% of the recoveries were tied to human trafficking cases and were subsequently referred to the Human Trafficking Task Force in Cuyahoga County.

"When I went into this I thought if we had one or two it was going to be a success," said Elliott, "and now after the first month just look at how many are out there."

As a result of the operation, The United States Marshals for the Northern District of Ohio has created a permanent Missing Child Unit throughout the 40 counties within the district.

“We are proud to assist in Operation Safety Net and I commend the United States Marshals Service for their hard work and dedication toward locating these children," Chief John Majoy of Newburg Heights said in a press release. "Many times, they do not know they are a victim and this operation offers hope, freedom and safety they would not otherwise have."

There are currently 382 open missing persons cases according to a federal clearinghouse. More than 120 of those cases are from northeast Ohio.

"There are so many missing people out there it is mind boggling," said Elliott.

He said the agency received additional funding for Operation Safety Net from Washington. Elliott is hopeful now that the missing persons unit will be permanent, the funding will too.

While the operation has come to a close, the U.S. Marshals Service said it will work over the next several weeks to recover the five remaining children whose missing persons cases were referred to them.

Ja'Naiya Scott-Lee, 16, was reported missing on Aug. 23 from Cleveland. She is described as standing 5 feet, 3 inches tall and weighing 130 pounds. She is believed to be in Euclid.

Alicia Jackson, 16, was reported missing from Berea. She is believed to be near Cleveland’s East Side, possibly in the Glenville neighborhood.

Issac Ortiz, 16, was reported missing from Lorain. He is believed to be near Cleveand’s West Side.

Anyone with information regarding the whereabouts of the five missing children is asked to call the U.S. Marshals tip line at 1-866-492-6833.