'He said he would sell me into slavery': Girls scared to go to Indiana school amid racist bullying 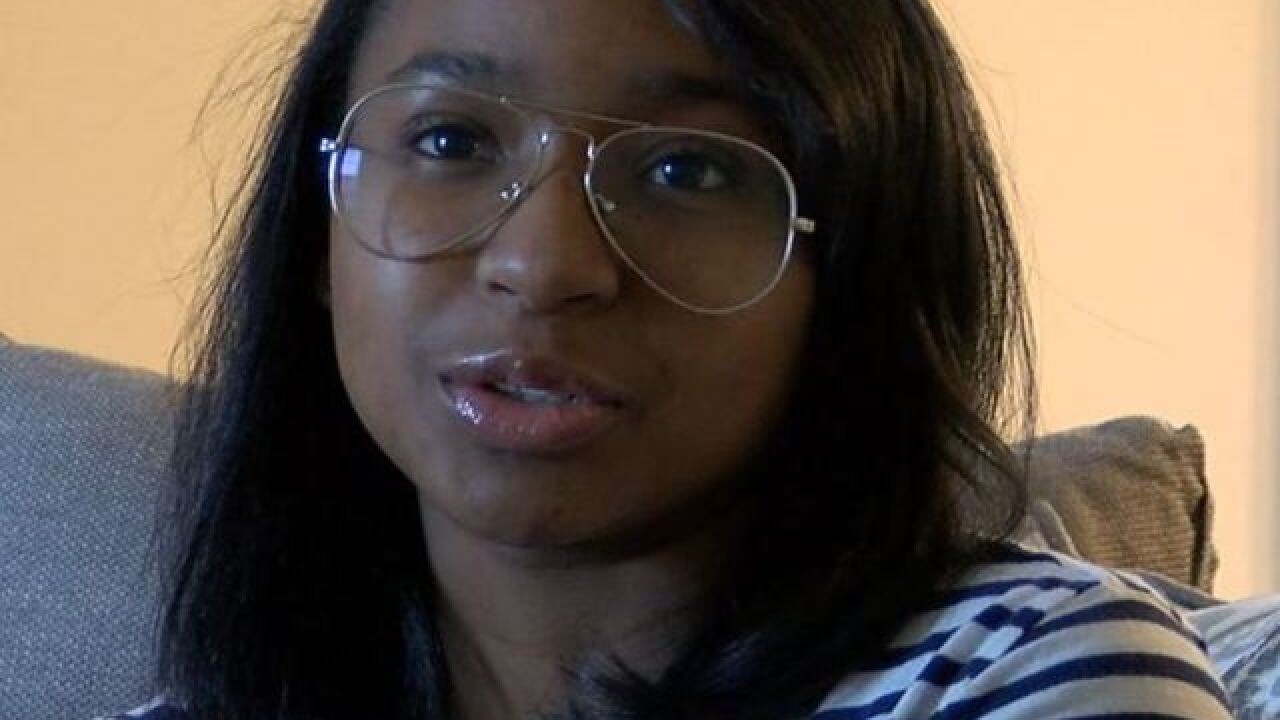 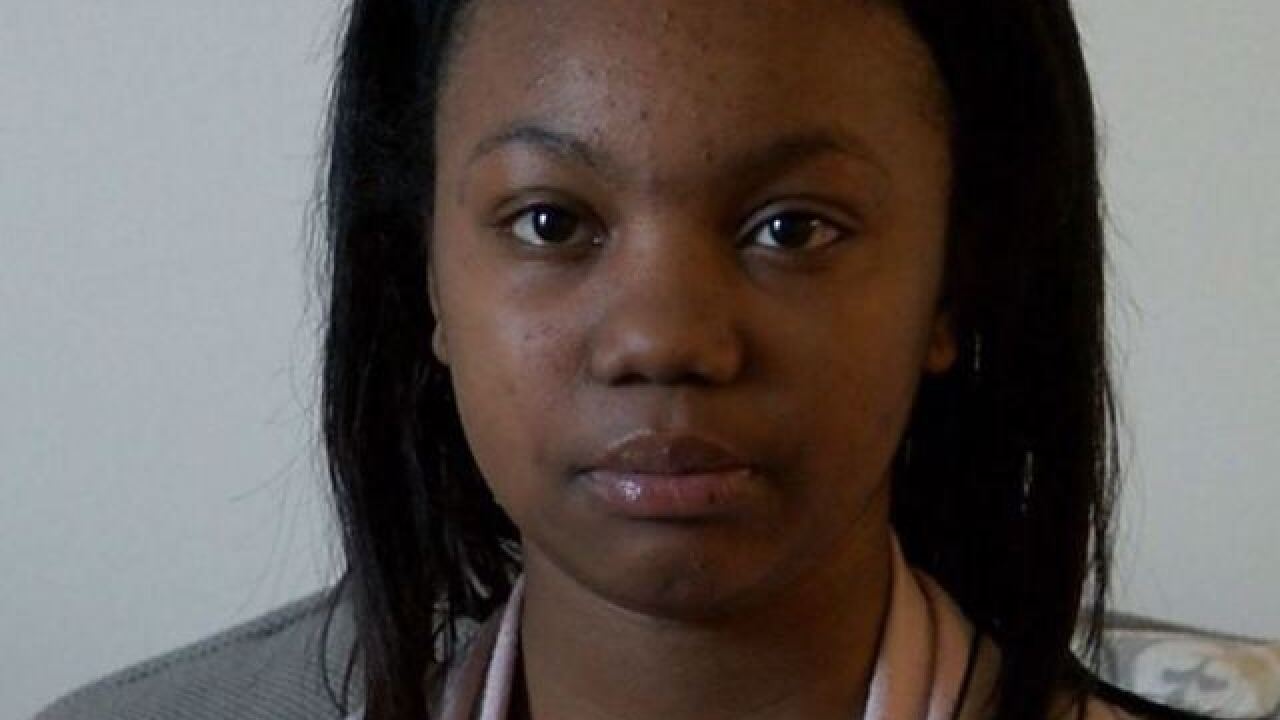 INDIANAPOLIS — Parents of two girls who attend Horizon Christian School on Indianapolis’ northeast side say their daughters are being bullied and threatened because of the color of their skin.

Alexander Wortham realized something was happening when his daughter, Imani, started acting strange, asking to stay home from school more often than a typical teen girl.

He and Dominique Duncan soon found out that their two high school daughters were being bullied.

Imani and her friend, LaShanti, say a male student started bullying them at school saying things like “If the school ever gets shot up, you’ll be the first one to get shot.”

“He pointed to me personally, he looked me in the eye,” Imani said.

“He said he would sell me into slavery if I didn’t do what he said and then he started making little jingles about slavery,” LaShanti said.

According to an email the parents received from a school administrator, the school suspended the student last week after the girls’ parents brought the issue to the administration’s attention. But that student was allowed to return to class on Monday.

The girls felt so uncomfortable, they both decided to stay home this week.

“We should be able to go to school and not feel threatened, scared or having to be on edge the whole time,” Imani said.

Both parents say they want the school to create more concrete policy changes on bullying. They both suggested an all-school assembly or bringing experts in to discuss race relations and bullying.

The Horizon Christian School principal denied to comment on the situation, saying it’s against school policy to discuss students without permission from all parents involved.