'We don't like what we're seeing': Hurricane hunter describes flying over Florence 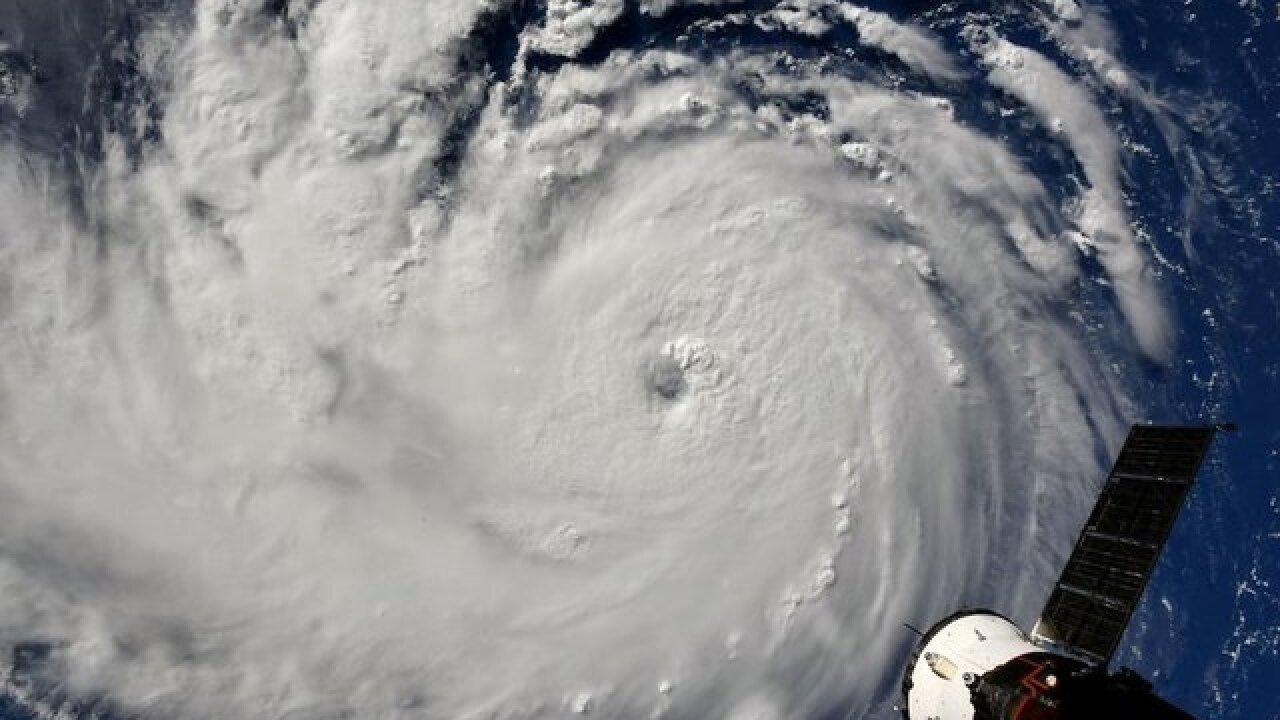 As Paul Flaherty flew over Hurricane Florence, he didn't like what he was seeing.

The storm was getting stronger and stronger. It grew from a tropical storm to a Category 4 hurricane in 72 hours.

Flaherty, flight director for the National Oceanic and Atmospheric Administration Hurricane Hunters, saw the eye wall forming. He felt a sick feeling in his gut.

"It just kind of hits you in the gut when you see this thing strengthening and know that the forecast is calling for it to come in as such a strong storm," he told CNN on Monday after his third flight. "We don't like what we're seeing. I don't think you guys like much what you're seeing on the ground either."

Hurricane hunters have monitored the storm from above over the last few days as it churns toward the southern East Coast of the United States. Hurricane Florence neared Category 5 strength on Monday, forcing evacuations in coastal areas in North Carolina, South Carolina and Virginia.

"This storm has really got its act together and it's just a heck of a storm out there," Kibbey told CNN.

Kibbey described "moments of intensity, followed by some lulls" as he flew in and out of the storm.

The 2017 hurricane season kept hurricane hunters like Kibbey busy. Two storms, Harvey and Irma, killed more than 140 people in the southeast and caused hundreds of billions of dollars in damages. Puerto Rico's government raised Hurricane Maria's official death toll to 2,975 last month after maintaining for months that 64 people had died.

"It's on par with the storms we flew last year, like Maria and Irma," Kibbey said.

Flaherty, who is also a meteorologist, said the storm is "life-threatening."

"We want to make sure that we get the best data going to the National Hurricane Center ... and to emergency managers and to the media so we can get people out of the way," Flaherty said.

"Every time there's going to be those people who decide to stay," he said. "We read about their names and their stories, and we want to try to know why they didn't go."