Riders ejected from attraction at state fair in Ohio, 1 killed 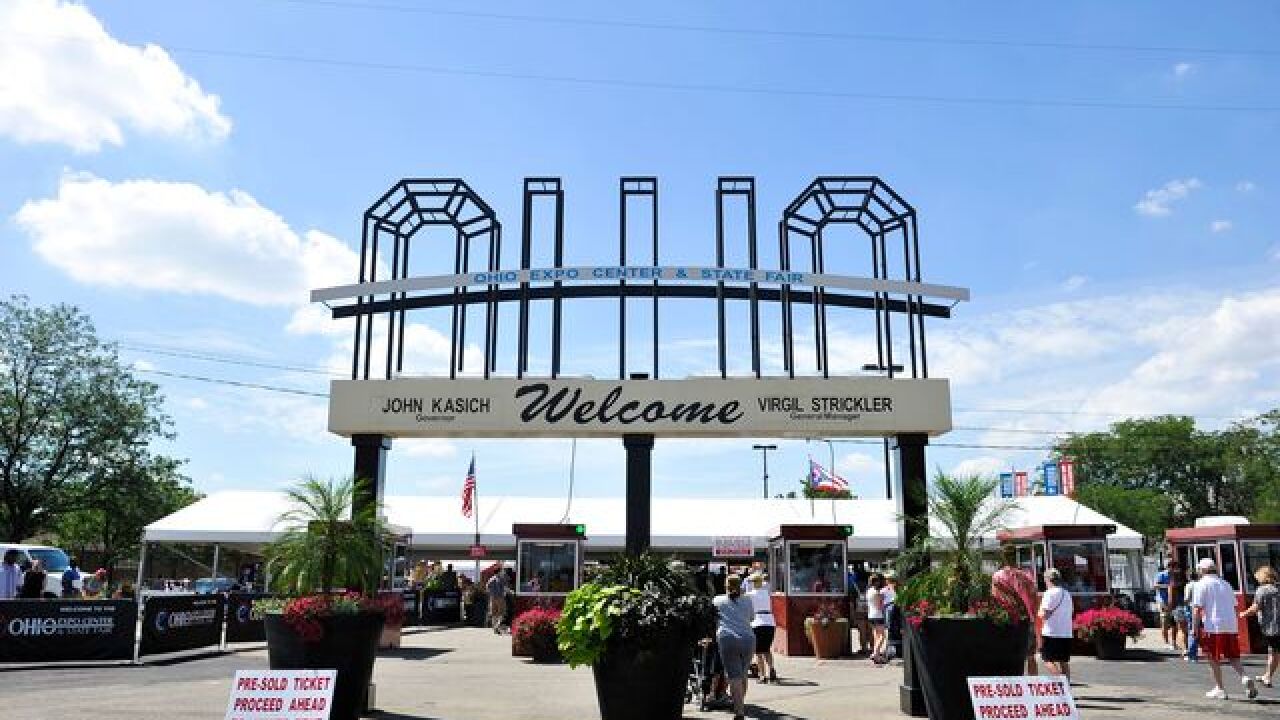 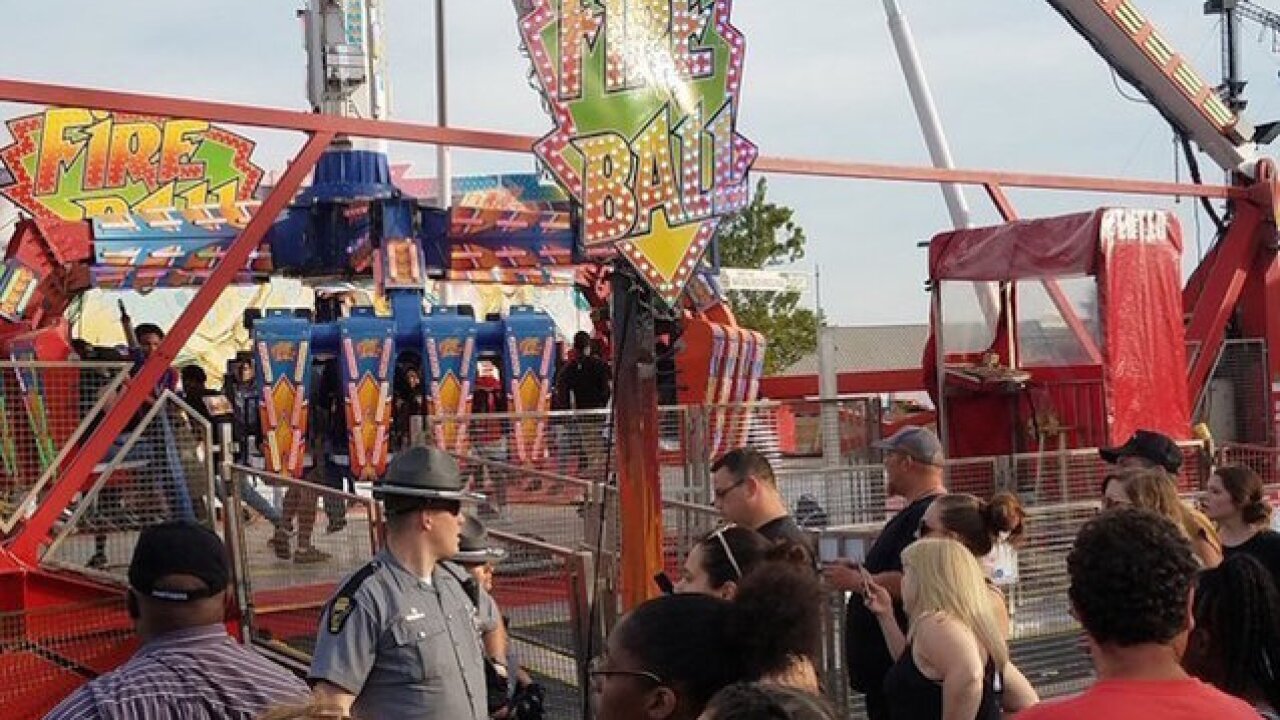 One person has died and seven others were injured when a "Fireball" ride malfunctioned Wednesday evening at the Ohio State Fair in Columbus, causing an entire row of riders to be ejected from the attraction.

The incident took place at 7:24 p.m. local time, which is when Ohio Highway Patrol was notified of the incident.

Among the seven injured, three are in critical condition, according to Paul Pride of the Ohio Highway Patrol.

The person killed was a 18-year-old man.

Multiple eyewitnesses said that a row of the ride snapped off, causing several riders to plunge to the ground. A video that has gone viral on several social networking platforms confirms that a gondola snapped from the ride.

Dr. David Evans of Ohio State University's Wexner Medical Center, which received three patients from the incident, said, "Multiple passengers were ejected at high speed" from the ride, traveled at least 20-30 feet and then "crashed at a significant distance from the ride."

Wednesday marked the first day of the 11-day long fair. The ride was said to have been inspected multiple times, including by a third-party inspector. Michael Vartorella, chief ride inspector of the Amusement Ride Safety Division, told reporters Wednesday night that the ride had no red flags during inspections.

Ohio Governor John Kasich has ordered all rides and attractions at the Ohio State Fair to shut down until every ride has been inspected. Kasich called the accident, "The worst tragedy in the history of the fair."

"This particular ride was inspected multiple times, including by a third-party inspector," Kasich said.

Kasich said the fair would reopen on Thursday, but the rides would remain closed pending inspection.

According to Kasich, 11 rides had not passed inspection by Wednesday morning. By Wednesday evening, only four rides at the fair did not pass inspection.