2018 midterms update: What has changed since election night 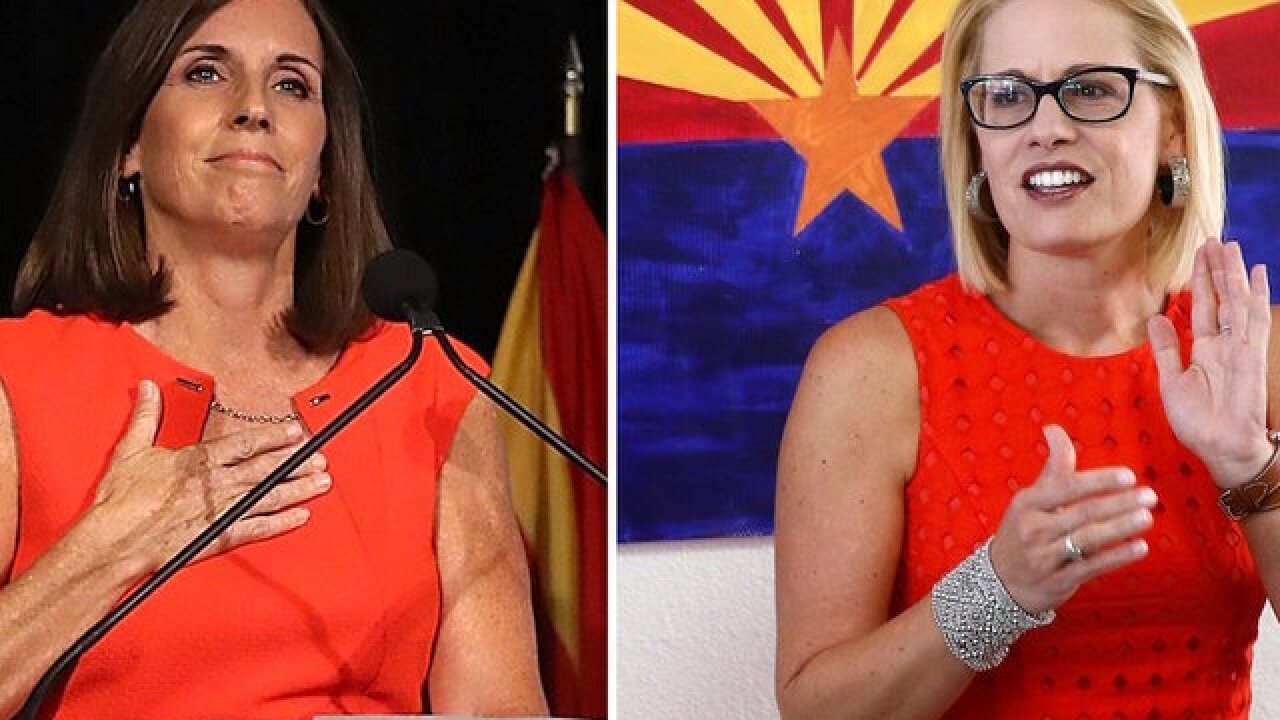 The state of play in key races has shifted since election night almost one week ago, offering a different picture of where the balance of power will stand in Washington come January.

Democrats have taken the lead in a handful of key House races while the margin in Florida's Senate race has narrowed, forcing a recount.

Here's a breakdown of where key races stand:

In the six days since election night, Democrats picked up three House seats, while Republicans picked up one.

Democrats so far have picked up a net of 30 seats in the House of Representatives, with 10 key races still undecided. That brings the current balance of power tally to 225 Democratic-held seats and 200 Republican seats.

In the still undecided races, Democrats have taken the lead in four since election night to give them an overall advantage in seven out of 10 of them.

One key Senate race remains undecided, and Mississippi will head to a runoff November 27.

The biggest shifts since election night: Democrats picked up a seat in Arizona, and the Republican lead in Florida has narrowed, forcing a recount.

There are two races that are still undecided.

CNN has not made a projection in the Georgia governor's race. Kemp has declared victory over Abrams, but Abrams has not conceded. Abrams' campaign said they believe there are enough uncounted ballots to force a December 4 runoff.