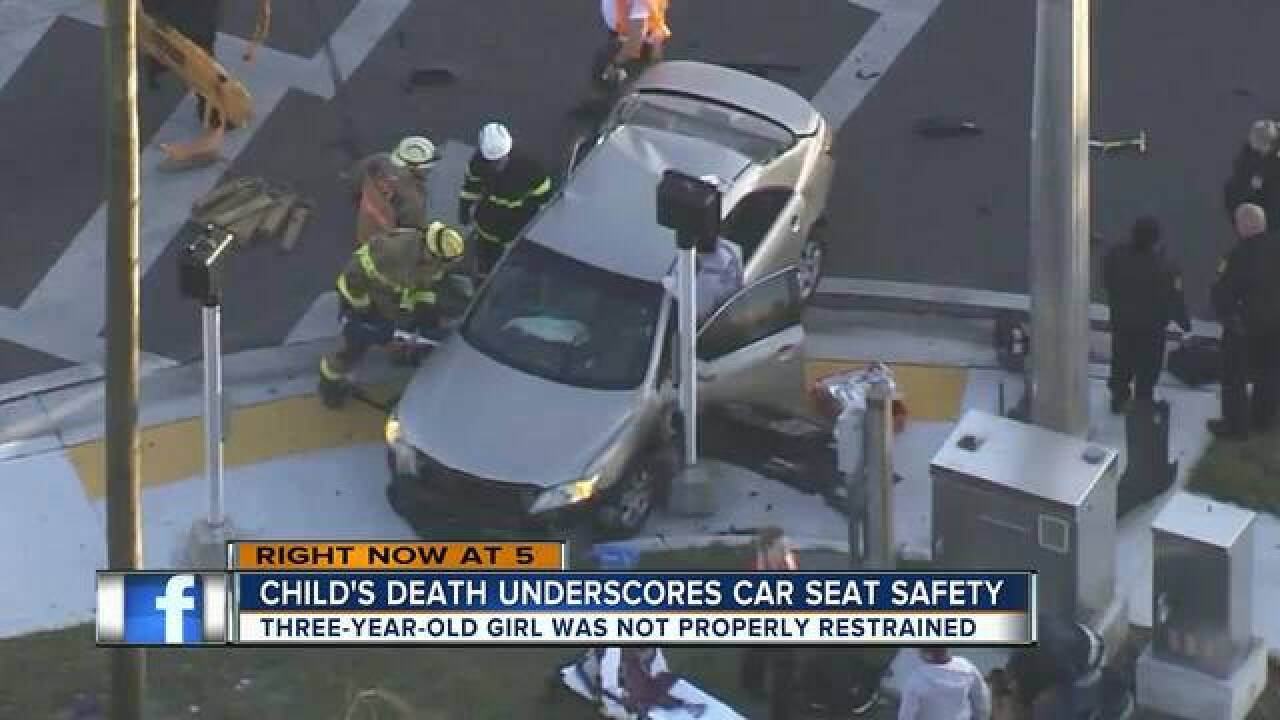 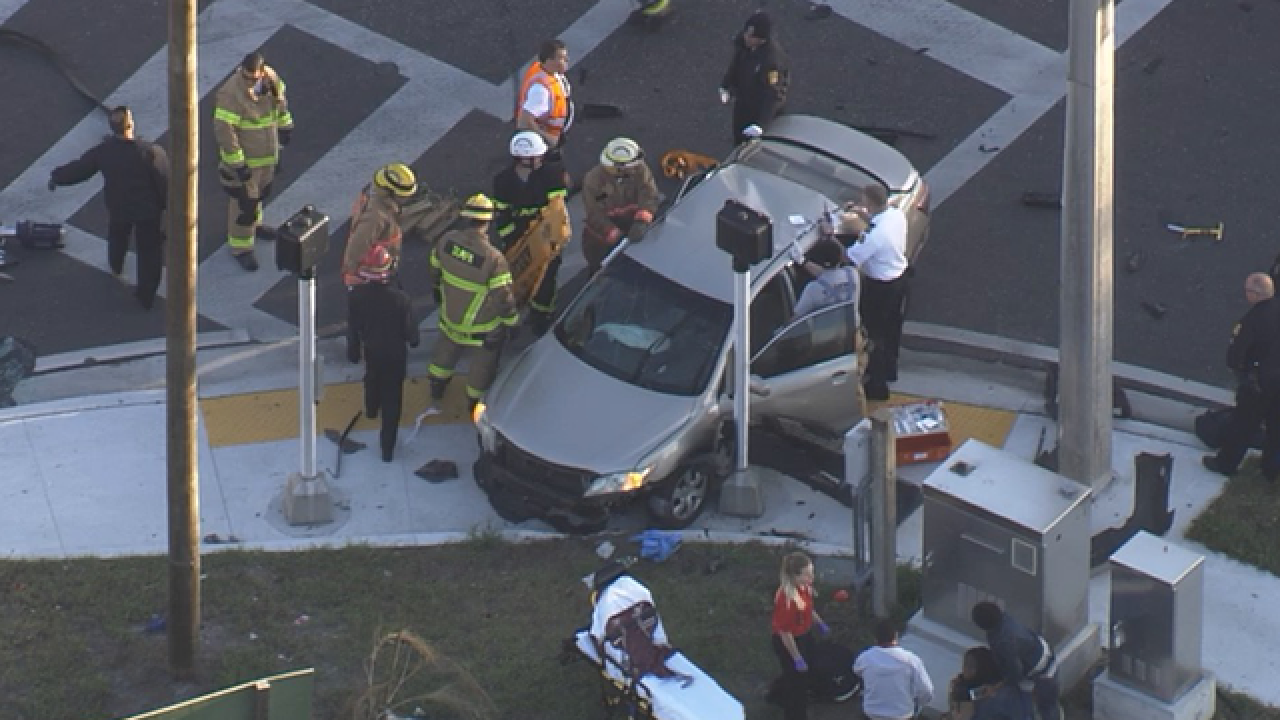 According to police, the mother, who was driving the car, pulled in front of another vehicle around 7:50 a.m. on January 16, near the intersection of North 40th Street and East Osborne Avenue.

According to court documents, three children in the vehicle were in the car on booster seats, however, the booster and car seats were not secured to the vehicle.

It's the law in Florida for children to be in a car seat until they turn four years old. Children must be in a booster until they are six years old. Failure to comply can result in a moving violation and about a $150 fine. If a child is injured or killed in a crash and was not properly restrained, child neglect charges can be filed.

Police are still investigating the circumstances surrounding the crash on Jan. 18. No charges have been filed yet.