4 bombs, many questions: What we know about Austin explosions 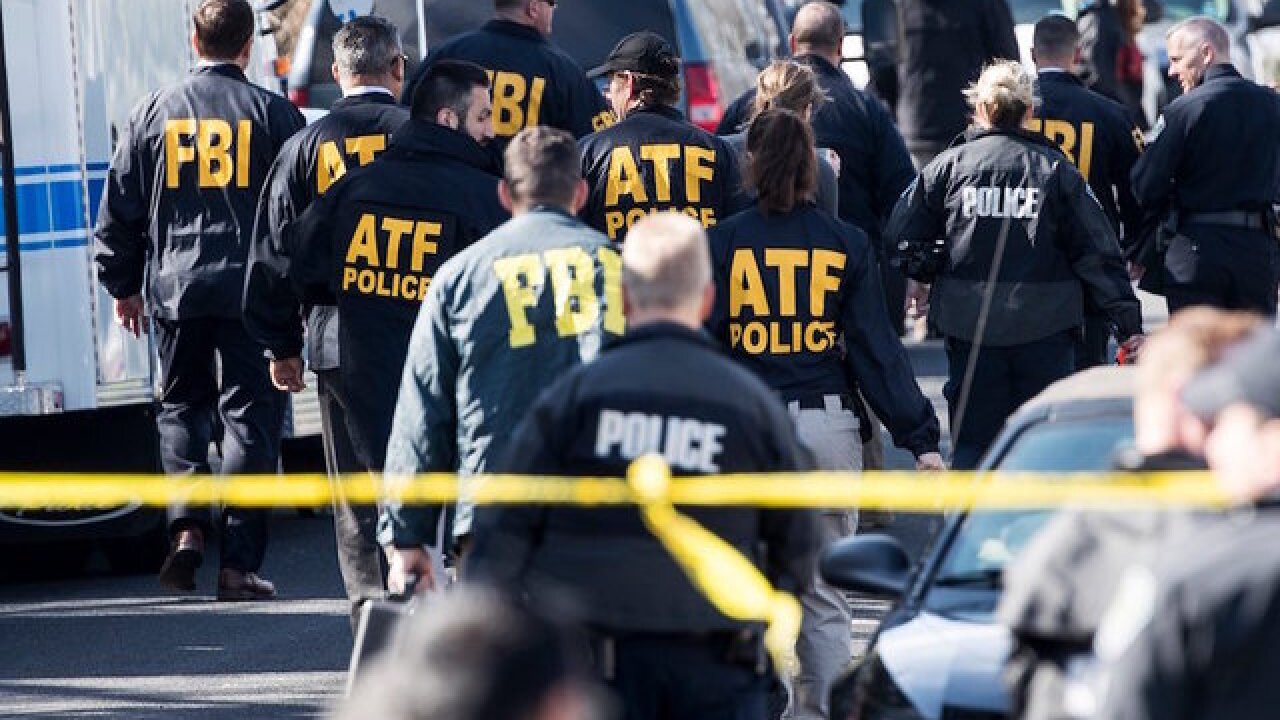 © 2018 Cable News Network, Inc.
AP
<p>That's a big reason why a trio of package bombs in the heart of Texas has challenged investigators and terrified a city of almost 1 million people. CREDIT: Ricardo B. Brazziell/Austin American-Statesman via AP</p>

Now we know the explosions could strike anyone.

The latest bombing in the Texas capital was detonated by a tripwire along a residential street, police say.

The Sunday night blast was the fourth explosion in less than a month to terrify the nearly 1 million residents of Austin.

Here's what we know about the Austin bombings, and the questions that remain unanswered:

The second blast came more than a week later, on the morning of March 12, killing 17-year-old Draylen Mason.

Those three blasts all happened after someone left explosives-laden packages on the victims' doorsteps.

Then, on Sunday night, the fourth bomb blew up and injured two men walking in a residential neighborhood.

The packages on doorsteps weren't mailed: Instead, they were hand-delivered and left on people's doorsteps, likely during overnight hours.

What we don't know

What types of explosives were used: Police have not detailed what the explosive devices were made from, or what they looked like. Small bomb fragments strewn across wide areas have made the investigations challenging.

What triggered the first three devices: Some of the packages left on people's doorsteps exploded at different times after they were discovered.

In the second explosion, a package was brought into the kitchen and opened before it exploded and killed Draylen.

But in the third explosion, the device exploded immediately after the elderly woman picked up the package.

What the motive is: The two slain victims were both African-American, and the woman wounded in the third attack is Hispanic. Police have not determined if those attacks are hate crimes, but said it's a possibility because of the victims' ethnicities.

But Sunday evening's explosion took place in predominantly white neighborhood and injured two white men, police said. The fact that a tripwire set it off meant anyone walking by could have been maimed.

While the demographics of victims run the gamut, "We are clearly dealing with what we expect to be a serial bomber at this point," Manley said.

Who's behind the attacks: So far, no arrests have been made. Manley asked any neighbors with security camera footage to call police.

But the latest bomb using a tripwire could give clues about the assailant, the global think tank Stratfor Threat Lens said.

"The device's success, despite significantly different design, further suggests that the bomb maker behind these attacks is an accomplished one, and has likely to have received some training, perhaps as a military or police explosive ordnance disposal technician," Stratfor said.