8 books that sold big after shoutouts from celebrities and politicians 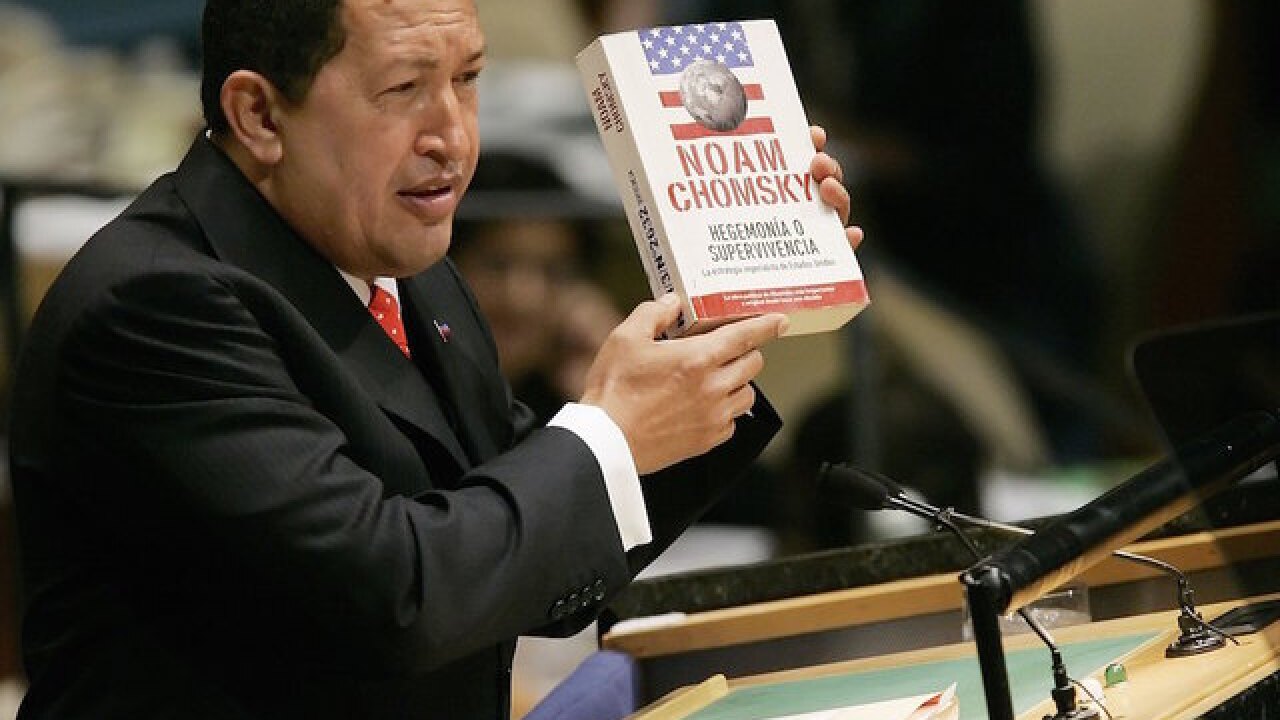 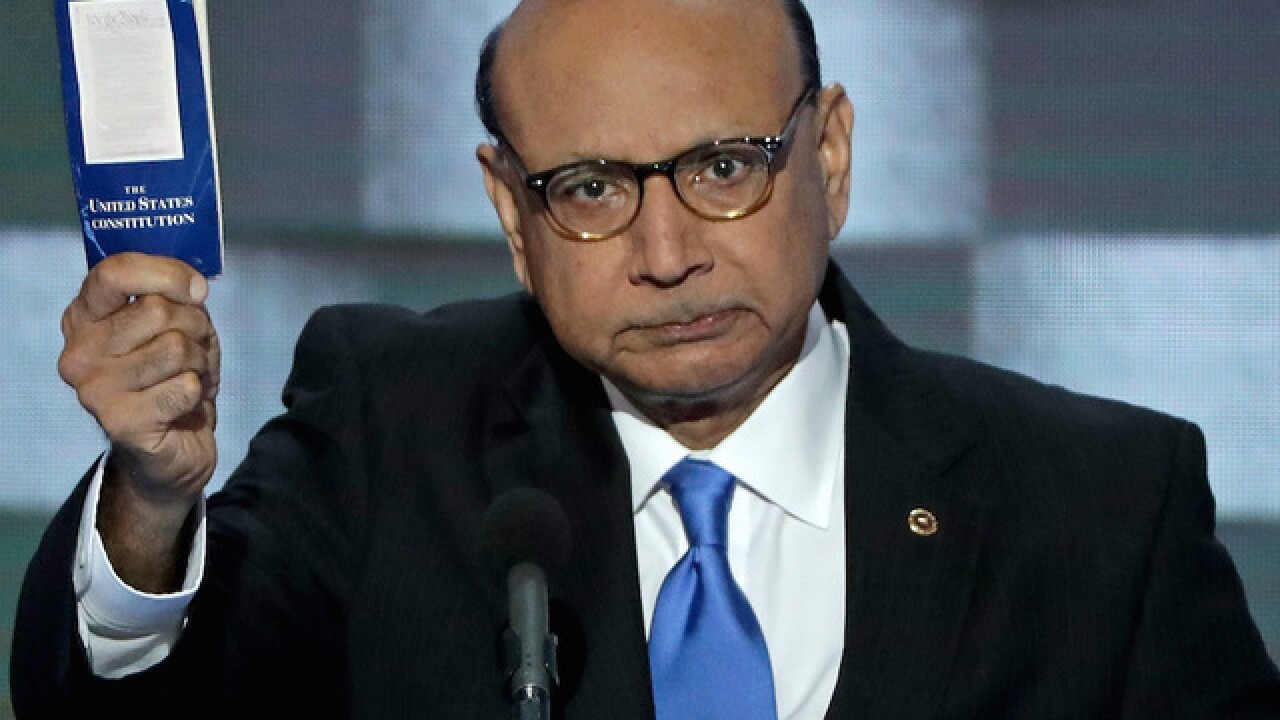 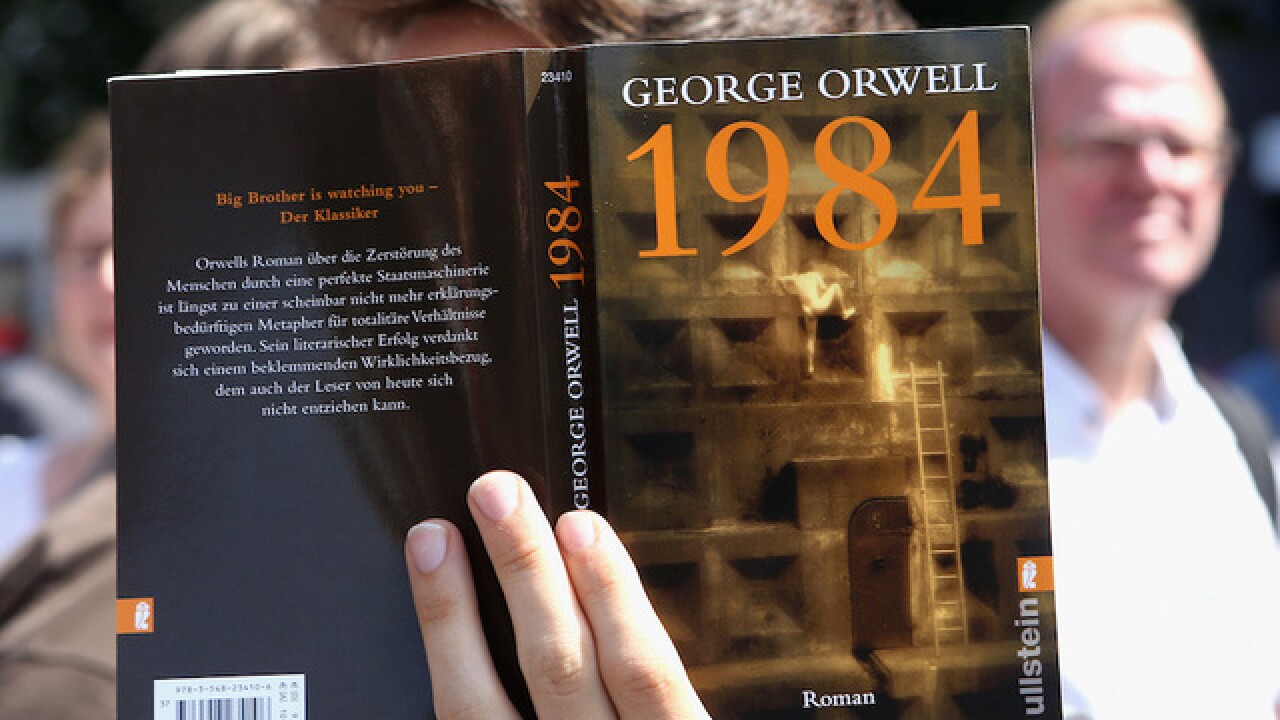 What do “Chugga-Chugga Choo-Choo,” “Jesus Calling” and the U.S. Constitution have in common?

Sales of each of those texts skyrocketed after being mentioned in political speeches during the 2016 presidential campaign season.

Getting a high-profile shoutout can often turn an obscure or long-dormant book into an instant best-seller, especially in the age of the online bookstore.

Listed below are eight occasions when books suddenly flew off of shelves after being mentioned by politicians or celebrities.

“Chugga-Chugga Choo-Choo” by Kevin Lewis
Who mentioned it: Chelsea Clinton

In a personal speech introducing her mother Hillary Clinton at the 2016 Democratic National Convention, 36-year-old Chelsea Clinton name-dropped a trio of books that became overnight best-sellers — the most unlikely of which was the 1999 children’s book “Chugga-Chugga Choo-Choo.”

The title came up when Chelsea Clinton said Hillary Clinton routinely read the book to her granddaughter. According to Quartz, sales of the book skyrocketed on Amazon following the speech. It apparently saw a 1,454 percent rise in sales at the online retail giant.

“Netherland” by Joseph O’Neill
Who mentioned it: Barack Obama

Not long into his presidency, Obama mentioned in a magazine interview that he was reading “Netherland,” a book that had already been out for about a year and was slated for a paperback release. According to the Associated Press, Obama’s shout-out to the novel led to a 40 percent sales increase and forced the publisher to move up its paperback release date by nearly a month.

“Night” by Elie Wiesel
Who mentioned it: Oprah Winfrey

When it comes to launching a book into the best-seller’s list, Winfrey is untouchable. During the height of her “Oprah’s Book Club” television segment in 2006, Winfrey spotlighted Wiesel’s classic memoir “Night,” about his survival of the Holocaust. Although the book had been out for 50 years, Winfrey’s seal of approval sent the book immediately to No. 1 on the USA Today Best-Selling Books list .

“1984” by George Orwell
Who mentioned it: Bernie Sanders, Barack Obama

Nearly 70 years after its release, “1984” continues to be relevant thanks to its themes about government surveillance. Proof of this was seen in 2013 when sales of the novel spiked 6,000 percent following Edward Snowden’s whistleblowing about the U.S. National Security Agency’s practices.

When President Obama and Sen. Bernie Sanders both made references to the book following the NSA leak , it was one of the biggest movers in terms of Amazon sales immediately afterward.

“Jesus Calling: Enjoying Peace in His Presence” by Sarah Young
Who mentioned it: Scott Walker

When Wisconsin Gov. Scott Walker mentioned an 11-year-old Christian devotional book in a 2015 speech, its sales skyrocketed. At the speech in Iowa, Walker read part of “Jesus Calling” and local news reports indicated the crowd was “rapt” by the passages Walker read. The book suddenly shot to the top of Amazon’s best-sellers list , according to the Washington Post.

“To Kill a Mockingbird” by Harper Lee
Who mentioned it: David Beckham

In one of the more bizarre instances of a book benefiting from a high-profile hat tip, the name of British soccer icon David Beckham’s newborn daughter resulted in an American classic becoming a hit once again. In 2011, Beckham’s daughter Harper Beckham was introduced to the world. The child was named after “To Kill a Mockingbird” author Harper Lee, according to Elle .

The announcement of her name apparently renewed interest in the 1960 book, specifically in England. Amazon UK sales of “To Kill a Mockingbird” reportedly increased by 123 percent following the news.

“Hegemony or Survival: America’s Quest for Global Dominance” by Noam Chomsky
Who mentioned it: Hugo Chavez

How does a 300-page statement on global politics become Amazon’s top-selling book more than three years after its release? A controversial South American ruler gives it his stamp of approval.

While the “Hugo Chavez Book Club” never became a thing, when Chavez held up a copy of “Hegemony or Survival” during a 2006 speech about that state of the world, the book launched from 20,664th place to No. 1 at Amazon. The book is a criticism of America’s foreign policy strategies during the 1900s.

American politicians mention the Constitution virtually every day, but when the father of a fallen U.S. soldier held up a $1 pocket version of the document during the 2016 DNC, it became an overnight best-seller. Khan held up his copy of the Constitution and rhetorically offered to borrow it to Donald Trump , so the Republican presidential candidate could read it.

According to CNN, the Constitution immediately shot to the No. 2 spot on Amazon’s best-seller list, being surpassed only by the record-breaking book “Harry Potter and the Cursed Child.”