An Indiana priest was attacked by a man yelling, 'this is for all the little kids' 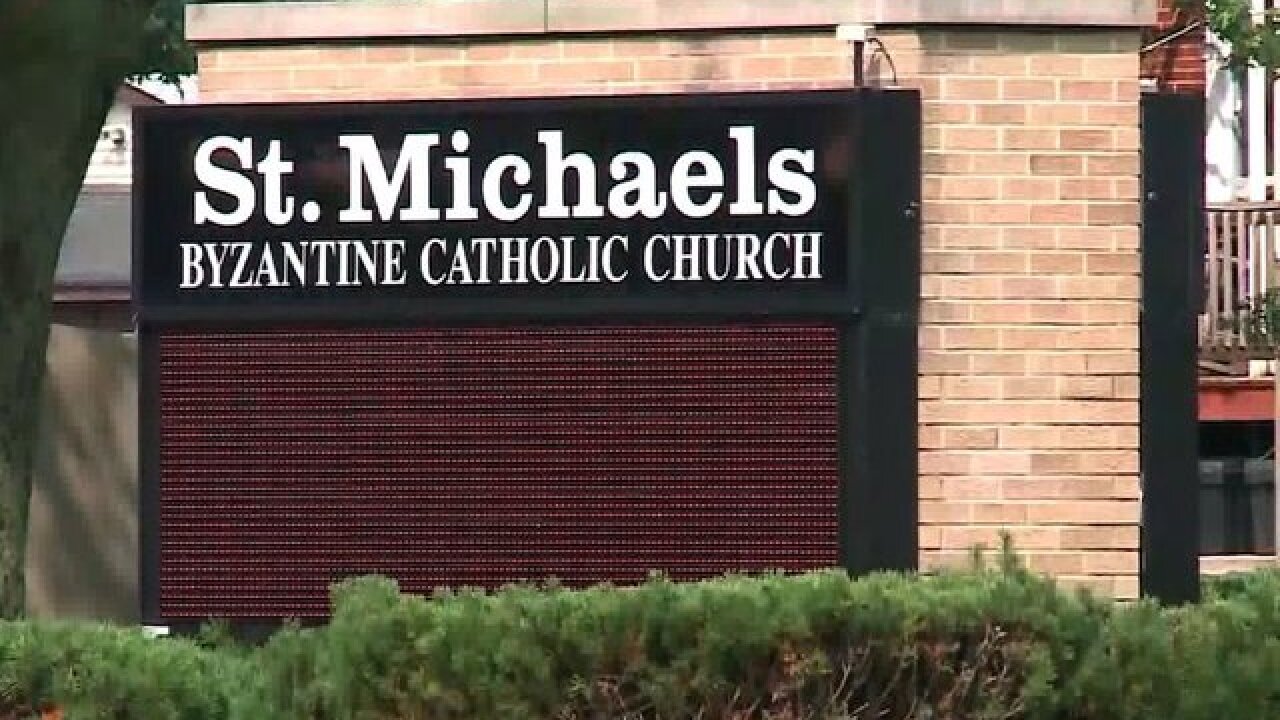 © 2018 Cable News Network, Inc.
WGN/CNN
<p>The attack at this church sent a priest to the hospital with bruises to his head.</p>

A Catholic priest was beaten while praying at his church in Merrillville, Indiana, and authorities are investigating the attack as a hate crime.

The Rev. Basil John Hutsko told police he was attacked Monday morning inside the St. Michaels Byzantine Catholic Church as he was praying in the sacristy.

The attacker "grabbed him by the neck, threw him down on the floor and immediately started slamming his head against the floor. Both sides, front and back," Merrillville Police Chief Joseph Petruch told CNN affiliate WBBM.

The assailant left Hutsko battered, bruised and unconscious. And during the assault the attacker yelled, "'This is for all the little kids,'" Petruch said.

It was an apparent reference to the clergy sex abuse scandal that has rocked the Catholic Church in recent years. Just last week an explosive grand jury report out of Pennsylvania detailed decades of abuse of children by more than 300 priests in that state.

"I have enough there to say it's a hate crime," the police chief said.

That's why the FBI has been called in on the case.

Efforts by CNN to reach Merrillville police and Hutsko on Wednesday were unsuccessful.

Detective Sean Buck of the Merrillville Police Department told CNN that Hutsko was attacked in a dimly lit area and was unable to provide many identifying details about the suspect. The priest lost consciousness during the attack, Buck said.

A fellow priest said Hutsko has never been accused of sex abuse.

"He's a very dedicated priest and hardworking and in good standing, it's just a random act of an innocent priest," the Rev. Thomas Loya told CNN affiliate WGN.

Loya said he's not surprised by the attack because of the recent headlines.

"The stories are very ugly, you know, let's face it, and very unbecoming of the church so I can see where some people might become enraged," he said. "But at the same time people get enraged and do this to an innocent priest and that's not going to help or solve anything."

Hutsko sustained bruises to his head and was treated at a hospital and released. No one's been arrested so far in the case.