Another round of layoffs at ESPN will happen soon, reports say 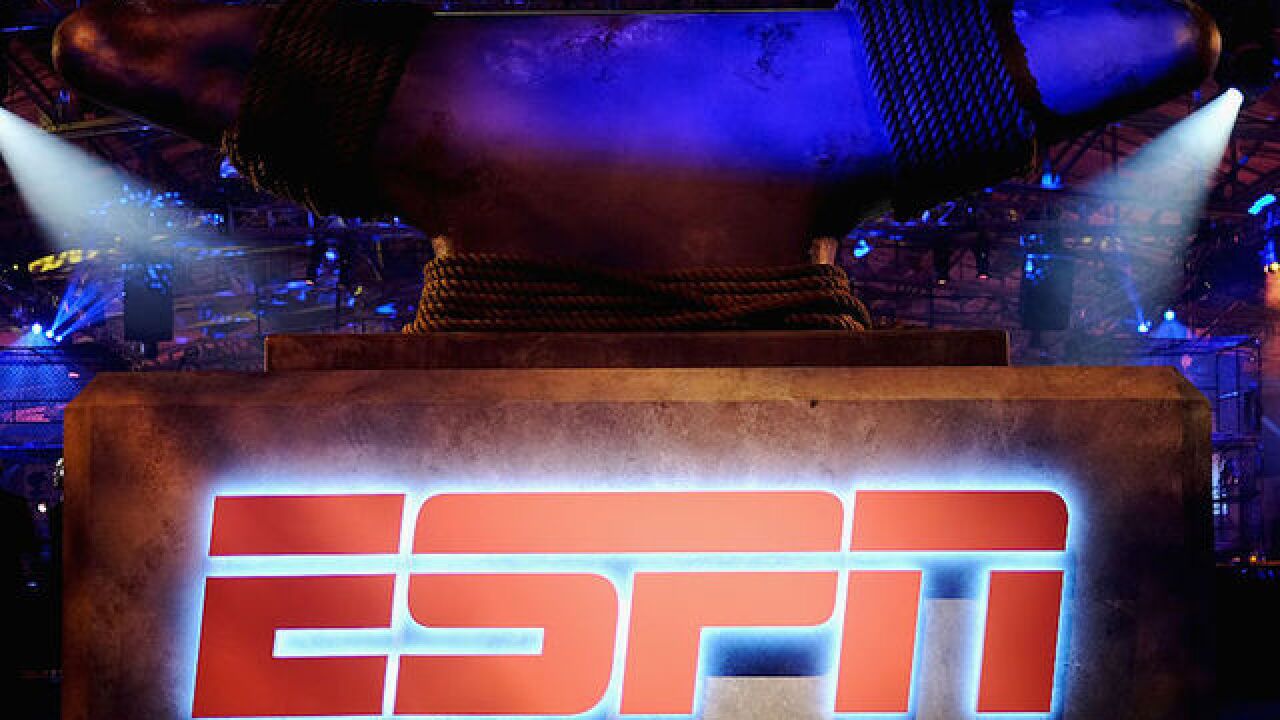 Another 100 people working at ESPN are expected to be laid off after the Thanksgiving holiday, according to multiple sources.

In April, 100 ESPN employees were laid off, and in October 2015, about 300 employees (4-5 percent of the network's workforce) were laid off. Sports Illustrated reports the upcoming layoffs will likely impact on-air talent, producers, executives and more. It is likely to be a budget cut of $80 million , according to Sporting News.

Reasons cited for multiple rounds of layoffs at the sports news network include restrictive sports rights as well as the changing consumer landscape in which many folks aren't subscribing to cable and regularly accessing ESPN.