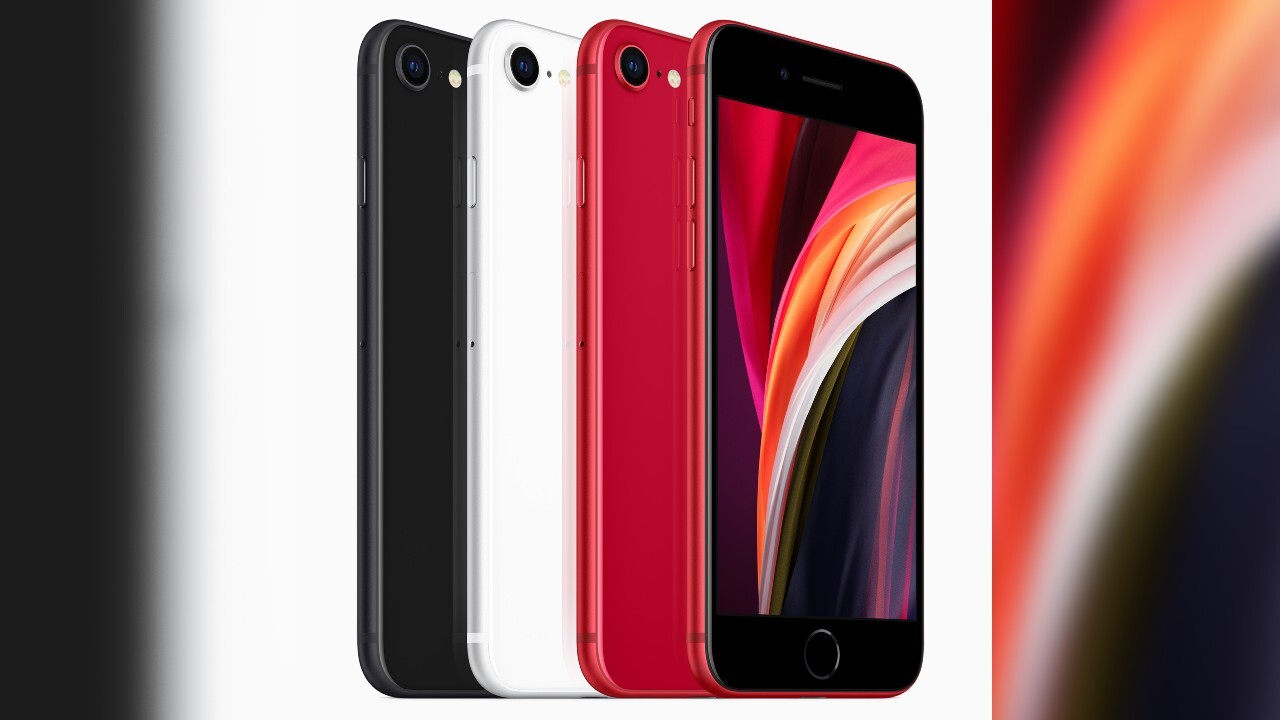 NEW YORK, N.Y. — Apple is releasing a new iPhone that will be vastly cheaper than the models it rolled out last fall before the coronavirus pandemic had forced people to rethink their spending.

The second-generation iPhone SE announced Wednesday will sell for as little as $399. That's a 40% markdown from the most affordable iPhone 11 unveiled last year.

Even before the pandemic, consumers had begun to balk at paying large sums for smartphones. And now high-priced gadgets are expected to become an even tougher sell as the economy plunges into its worst downturn in more than a decade.

This is the first time Apple has launched a new phone without its hyped up in-person events, because large gatherings are banned due to the virus.

The SE is powered by the Apple-designed A13 Bionic, which the company claims is the fastest chip in a smartphone.

Apple also says the SE has the best single-camera system ever in an iPhone, which unlocks the benefits of computational photography including Portrait mode and is designed to withstand the elements with dust and water resistance.

The SE has a 4.7-inch display and comes in three colors – black, white and red. It will be available for presale starting Friday and it arrives April 24.

“The first iPhone SE was a hit with many customers who loved its unique combination of small size, high-end performance and affordable price; the new second-generation iPhone SE builds on that great idea and improves on it in every way — including our best-ever single-camera system for great photos and videos — while still being very affordable,” said Phil Schiller, Apple’s senior vice president of Worldwide Marketing. “iPhone SE features the industry-leading performance of A13 Bionic that enables great battery life, takes stunning Portrait mode and Smart HDR photos, shoots amazing videos with stereo audio, is great for games and super fast web surfing, and is built with the same industry-leading security features our customers expect. We can’t wait to get iPhone SE into customers’ hands.”