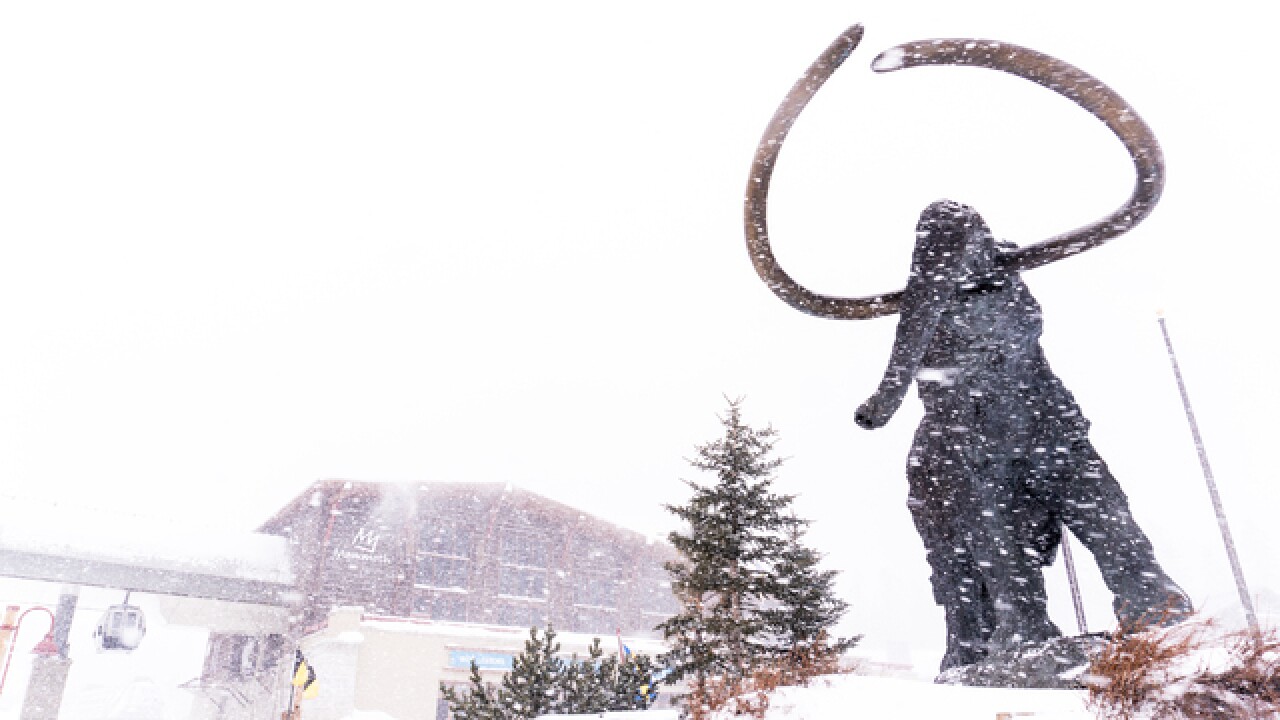 Copyright 2018 Scripps Media, Inc. All rights reserved. This material may not be published, broadcast, rewritten, or redistributed.
Josh Wray

"All rescue measures are in place and the mountain is currently closed," officials tweeted.

The three individuals partially buried were able to free themselves. There have been no reports of missing persons, the resort said.

1/2 At approximately 10:15AM on March 3, 2018, Mammoth Mountain Ski Patrol was performing avalanche hazard mitigation work when an avalanche released on the upper part of the mountain traveling towards the High Five Express [Chair 5] area. All rescue measures are in place and...

and the mountain is currently closed. At this time, there are no confirmed missing people. If members of the public are aware of missing friends or family, please contact 760.934.0611. More information to follow.

"Avalanche protocols were initiated immediately. The first searches with transceivers, avalanche dogs and a RECCO search have not produced any results. The third stage of the avalanche protocol involving a manual probe search is underway," officials tweeted at 11:50 a.m.

The resort didn't immediately indicate how the avalanche was triggered. The avalanche occurred on the upper part of the mountain, officials said, falling toward the High Five Express (Chair 5).

The mountain plans on resuming normal operations Sunday. Officials advised if anyone needs to be reported missing, to call 760-934-0611.

The avalanche is the second such incident to strike California mountains this week following heavy snowfall from a winter storm. An avalanche buried five guests at Squaw Valley Ski Resort in Olympic Valley, Calif., Friday. No one life-threatening injuries were reported in that avalanche.