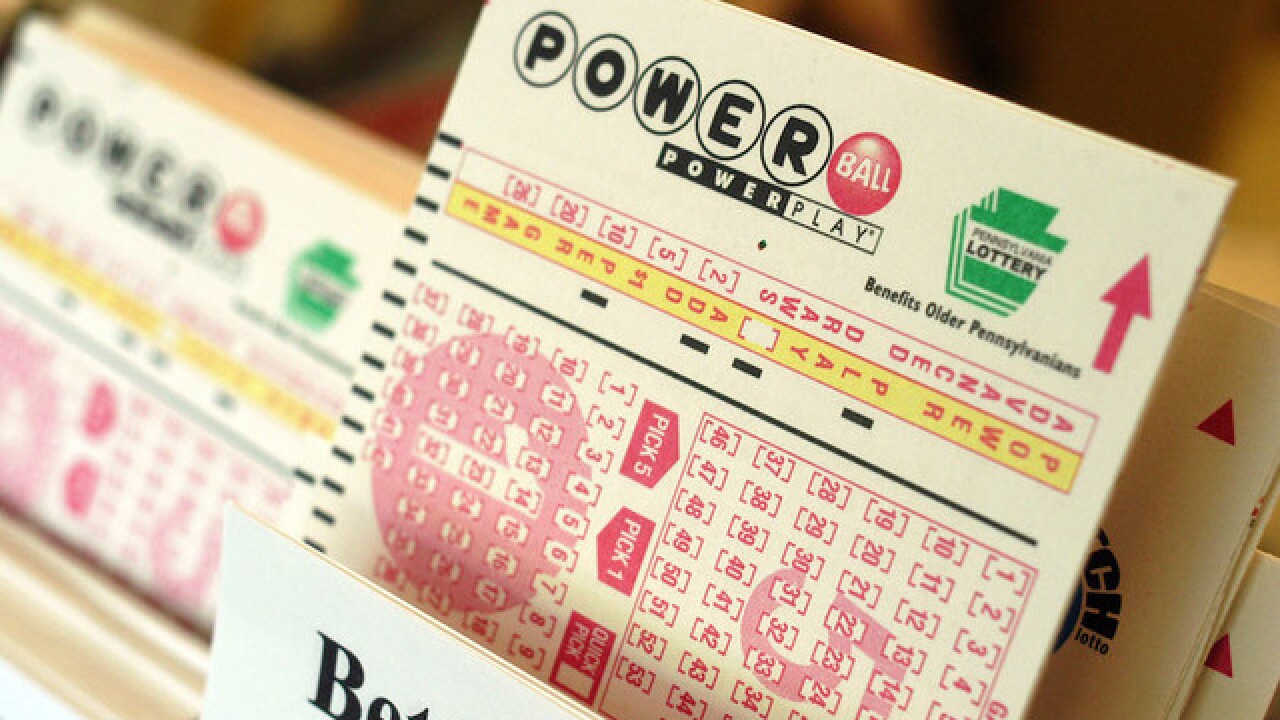 Just a day after a lotto player in Florida claimed a $450 million Mega Millions jackpot, America got another big winner Saturday night.

The jackpot will now reset to $40 million.

Powerball and Mega Millions are the two biggest lottery games in the United States. Rule changes to Powerball in 2015 and Mega Millions in 2017 made the games harder to win. That means it's more likely that we'll see future instances where both of the games have jackpots that grow to dizzying heights at the same time.

The odds of winning the Mega Millions jackpot is 1 in 302.6 million, while the odds for Powerball's jackpot are 1 in 292.2 million.