Bill Cosby is now inmate No. NN7687 and living in a single cell 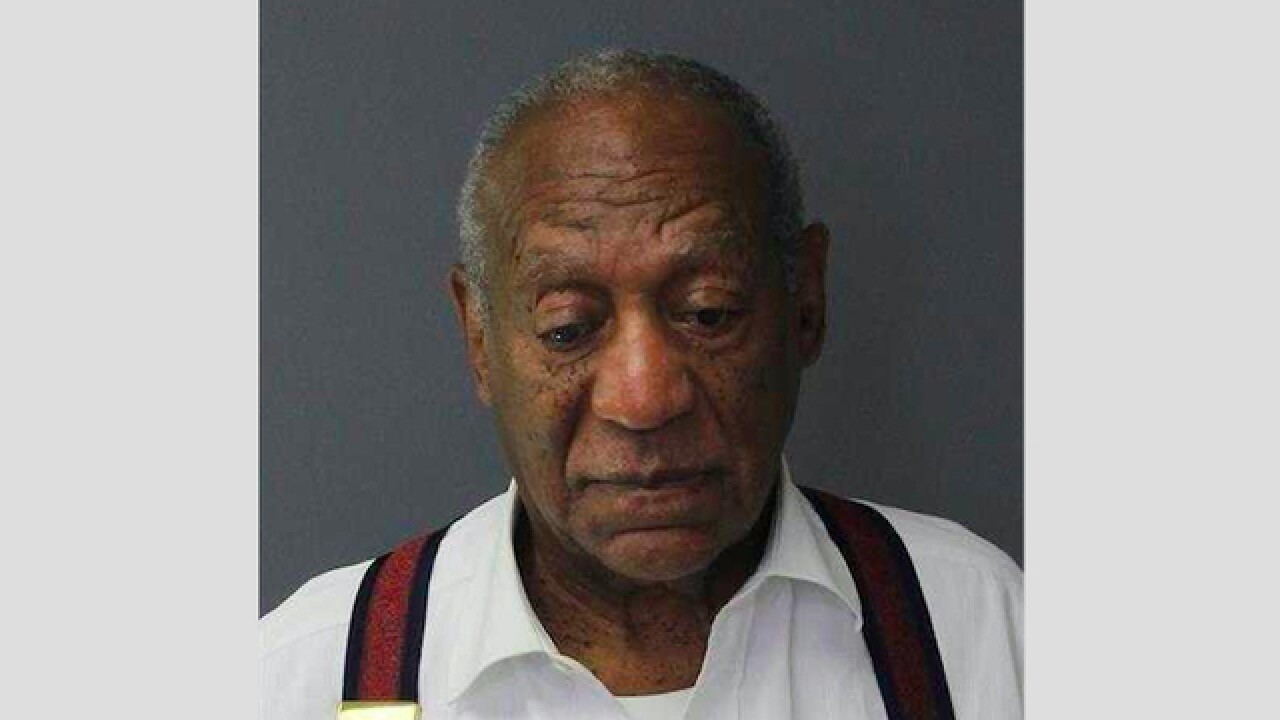 Bill Cosby , sentenced to 3 to 10 years in prison, arrived Tuesday night to Pennsylvania's State Correctional Institute at Phoenix. The prison in Collegeville is about 30 miles northwest of Philadelphia and not far from the Montgomery County courthouse where the comedian was convicted of drugging and sexually assaulting Andrea Constand.

SCI Phoenix is brand new, state of the art -- and maximum security.

The comedic icon got one of the facility's 3,830 beds to start serving his sentence. He was also given a few basics when he arrived, including a uniform, toiletries, linens, towels and state-issued boots, the Department of Corrections said.

Cosby is being housed in a single cell in a unit adjacent to the infirmary, a press release from the prison said. Inmates at SCI Phoenix participate in a 6 a.m. "standing count" roll call, when they must stand and be counted, Durand said.

Cosby will be allowed phone calls and visitation in accordance with policy, as well as opportunity to exercise during the classification process.

"We are taking all of the necessary precautions to ensure Mr. Cosby's safety and general welfare in our institution," said Corrections Secretary John Wetzel. "The long-term goal is for him to be placed in the general population to receive the programming required during his incarceration."

How prisons deal with new inmates

Amy Worden, press secretary for the state Department of Corrections, said that new inmates go through an evaluation process that lasts between weeks and months to determine which prison is best suited for each inmate. They evaluate the inmate's needs and programs, along with his health issues, she said.

The state prison system has geriatric inmates, and most of their prisons are compliant with the Americans with Disabilities Act. There are also varying degrees of medical facilities across the system. For example, SCI Laurel Highlands offers nursing home-like care for inmates that need it and can even do dialysis on site.

At his sentencing on Monday, Cosby's defense attorneys worried that Cosby's age, vision impairment and declining health could make him a target.

"Incarceration would impose excessive hardship on him given his disability and his age," attorney Joseph P. Green said. "How does he fight off people who are trying to extort him for a walk to the mess hall?"

Worden said Cosby's situation wouldn't be different from other inmates. As part of the overall evaluation, evaluators will decide if Cosby should be in the general population or in protective custody.

"The Department of Corrections has had high-profile inmates before, and I'm sure we'll have them again, so it's not that much out of the ordinary. He'll be treated like other inmates," Worden said.

When the prison opened in June, Secretary of Corrections John Wetzel described it as a "21st century institution with advanced security features, environmentally efficient infrastructure and modern work and housing spaces."

Prisoners can exercise at the gym, attend classes in more than 30 rooms, visit the barbershop and attend chapel services. They also can take vocational education classes in subjects including barbering, custodial maintenance or carpentry.

Cosby's sentence included lifetime mandatory sex offender counseling. In SCI Phoenix, he will find programs on that topic, as well as on recovery from alcoholism and drug addition, violence prevention, and more.

It was built to replace SCI Graterford, built in 1929. It has two correctional facilities, a shared administration/support building, and 1,200 full-time employees. It also has a 192-bed female transition unit to "focus on re-entry and family reunification," the state says.