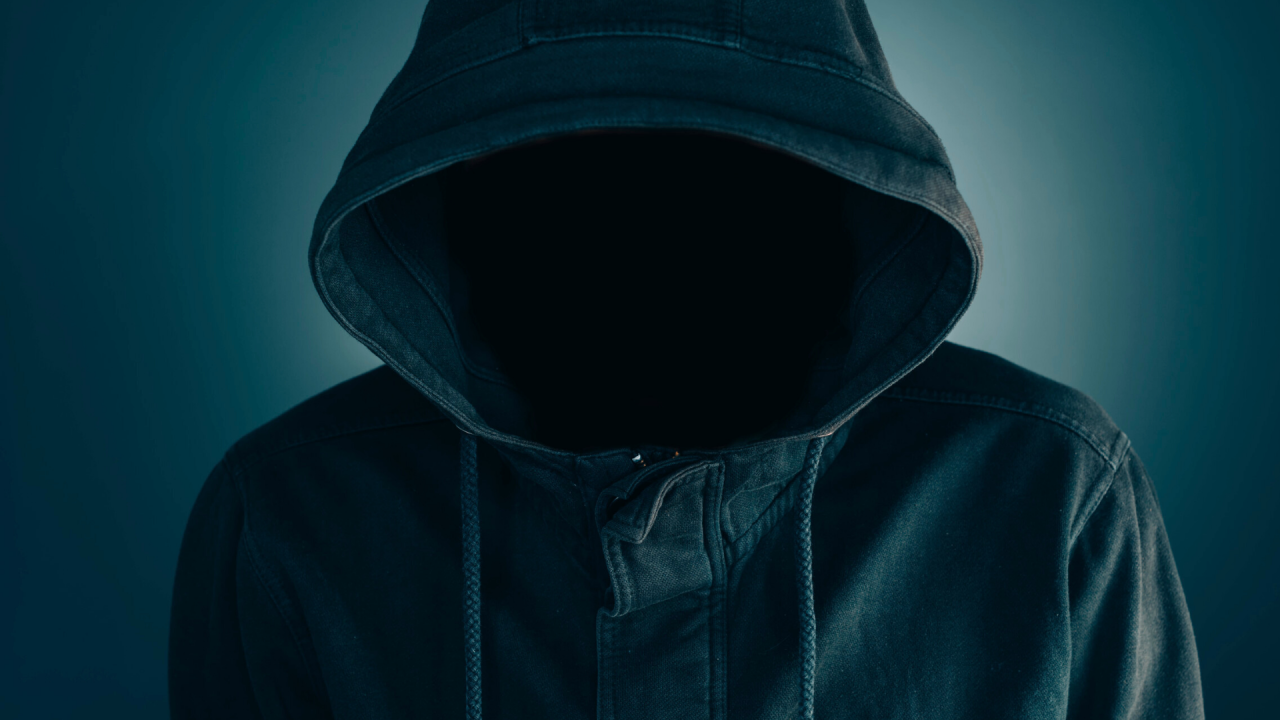 A proposed bill would make it illegal to conceal your identity in Tennessee, meaning no one can wear a hood, mask or any other item to hide their face while on public property.

The bill says that anyone who intends to conceal their identity by wearing a mask, hood, or device by which a portion of their face is concealed on public property would be a Class A misdemeanor.

However, it would not apply during a holiday or for anyone dressing for a sporting activity, trade, occupation, theatrical production, parade or masquerade ball.

You could also wear a gas mask during the event of an emergency or emergency drills.

This article was written by WTVF .