Body of notorious bank robber John Dillinger to be exhumed 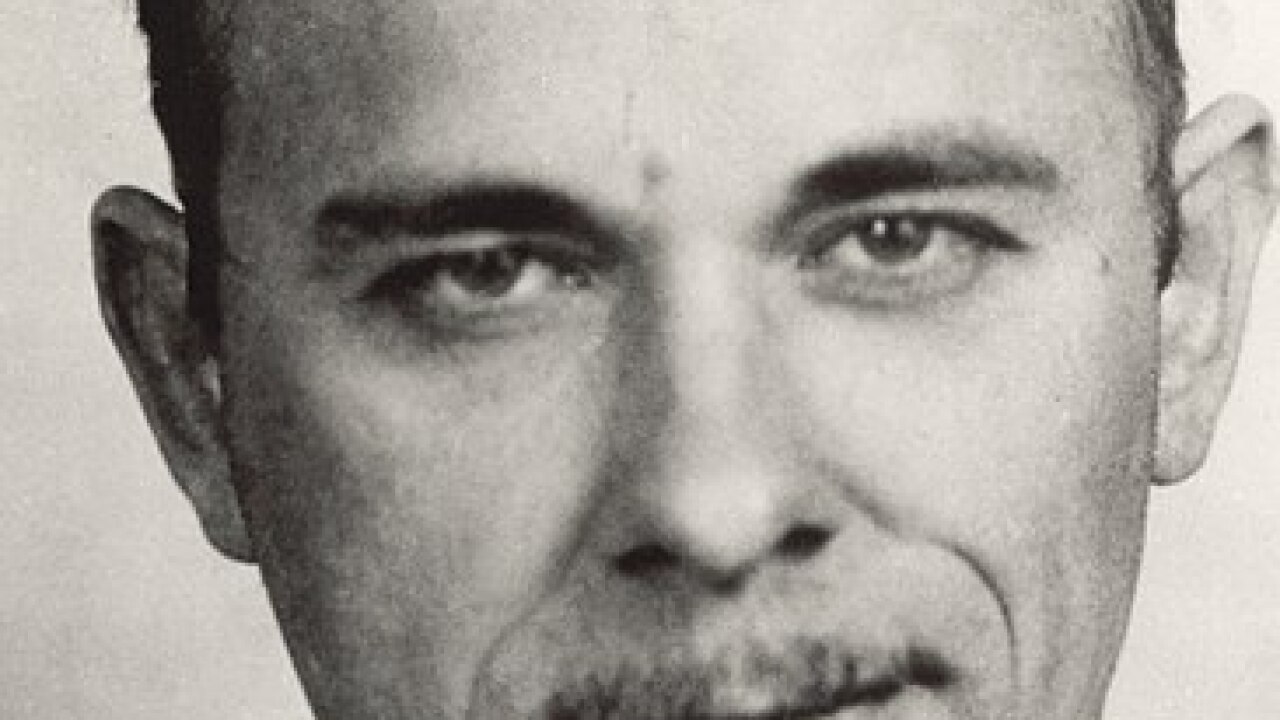 INDIANAPOLIS — The body of John Dillinger, an infamous 1930s bank robber, will be exhumed from his burial place at Crown Hill Cemetery in Indianapolis.

The Indiana State Department of Health approved a request from Dillinger's nephew, Michael C. Thompson, to disinter the body. Thompson made the request in late June and it was approved July 3. The permit from the health department says Dillinger will be reburied at Crown Hill at 10 a.m. Sept. 16. No reason is given on the permit for the request.

Savanah S. Light, director of Light Memorial Funeral Chapel in Monrovia, is listed on the permit as the funeral director who will attend the exhumation. Light confirmed the funeral home's involvement.

Attempts were made Monday evening to reach Thompson, while Crown Hill had no comment.

Dillinger was born in 1903 in Indianapolis and later lived in Mooresville.

Dillinger and his gang allegedly robbed more than 20 Midwestern banks and four police stations in the 1930s. He also allegedly killed an East Chicago police officer in 1934, the same year he was declared Public Enemy No. 1.

Dillinger spent the last few months of his life on the run before he was shot to death by local and federal authorities on July 22, 1934 as he left the Biograph Theater in Chicago.

He was buried in Section 44, Lot 94 at Crown Hill, which has become a tourist attraction and a stop on the cemetery's historical tours.

This story was originally published by Daniel Bradley and Tom Maccabeon on WRTV in Indianapolis.