Boy dies after ingesting meth he believed was cereal; dad in Indiana charged 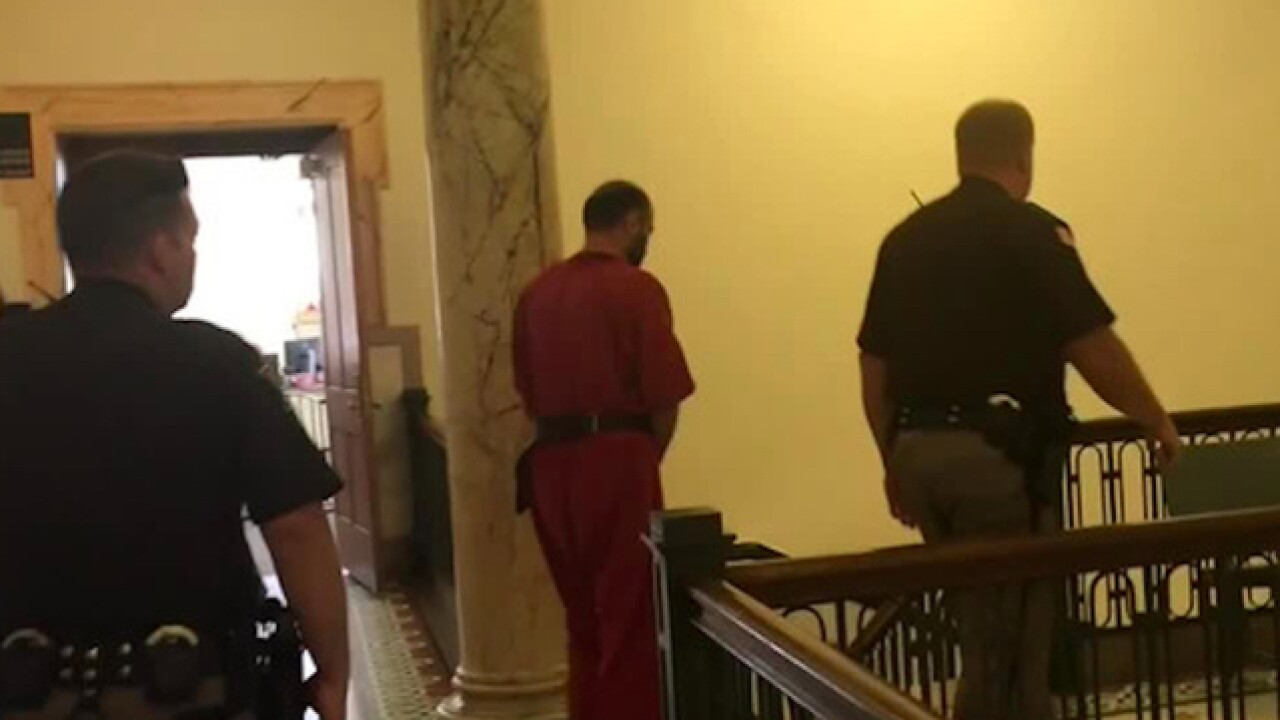 SEYMOUR, Indiana — An 8-year-old boy died after ingesting meth he may have thought was cereal.

The boy, Curtis Collman III, was at his dad's home when the drug overdose occurred. He died after being returned to his mother's home, according to WAVE television station.

The father is Curtis Gilbert Collman, 41, and he has been charged with neglect that led to the death of a dependent, WAVE reports.

Detectives said the amount of meth the 8-year--old consumed "was enough to kill a grown man,"  WAVE reported.

Police also believe the father noticed he was ill and told a friend. That friend suggested calling for emergency medical care, but the dad refused.

Police said Collman did not allow the friend to call 9-1-1, taking her phone away and pointing a gun at her. He instead drove his son to the mother's home.

Police said the dad admitted his son was stiff while riding in the car to his mother's — so stiff he couldn't be moved.

WAVE also reports Collman is being charged for pointing the gun and for failure to register as a sex offender.