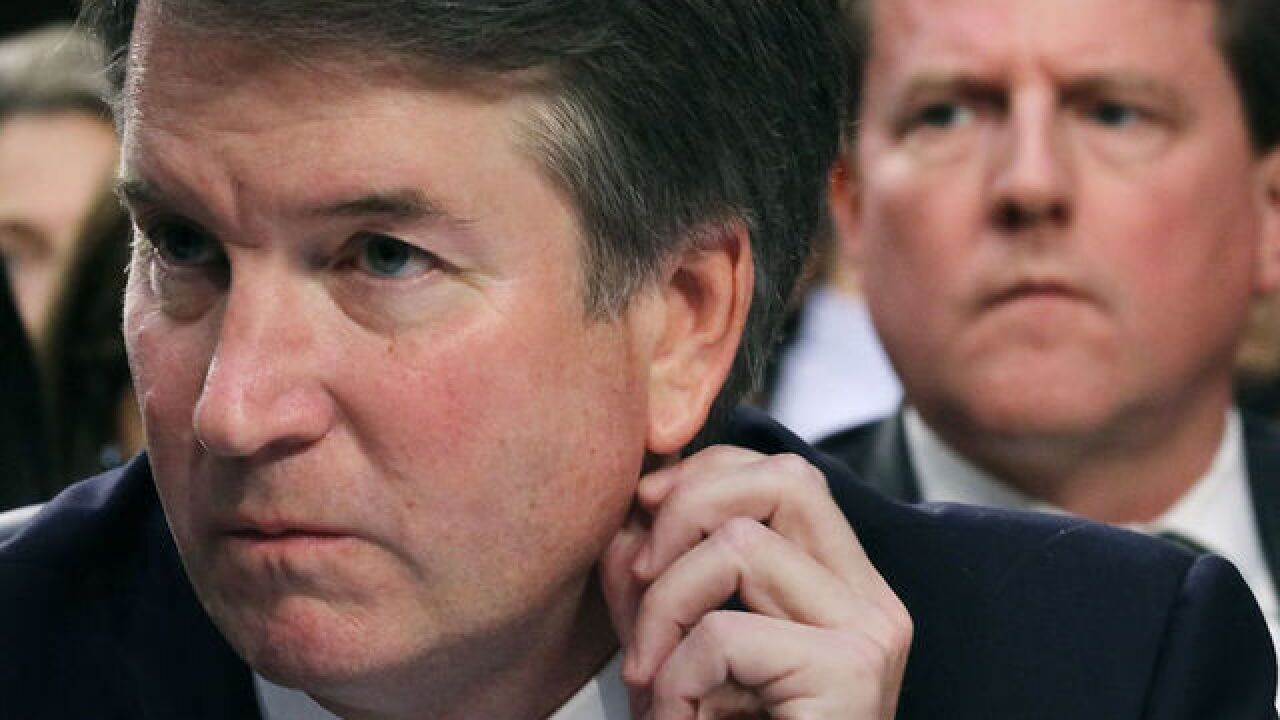 Debra Katz, the lawyer for a woman accusing Supreme Court nominee Brett Kavanaugh of sexual misconduct, said Monday that her client would be willing to testify in public to the Senate Judiciary Committee.

Ford's willingness to testify before Congress marks both a major development from a woman previously reluctant to face the brunt of public scrutiny and a significant pressure point on Kavanaugh's nomination, which could decide the balance of the nation's top court for a generation.

Ford is the author of a private letter sent to California Democratic Sen. Dianne Feinstein alleging that during a party in their high school years, Kavanaugh pushed her into a bedroom, tried to remove her clothes and put his hand over her mouth when she tried to scream. Kavanaugh said in a statement that he "unequivocally" denies the allegation.

After her allegations surfaced over the past week, Ford opted to come forward publicly in an article The Washington Post published Sunday.

The White House reiterated its support for Kavanaugh on Monday morning, saying both it and the judge "stand by" his denial from last week.

Katz said lawmakers had not yet reached out to request Ford's testimony as the Senate considers Kavanaugh's nomination for the Supreme Court.

Ford said Kavanaugh and his friend, Mark Judge, were drunk at the time of the incident.

Judge denied the allegations in an interview with The Weekly Standard, a conservative publication, after The New Yorker detailed them on Friday.

"She believes that but for his inebriation and his inability to take her clothes off, he would have raped her," Katz said.

Katz said Ford originally had "a great deal of ambivalence" about coming forward and had decided to keep her allegations confidential, but "that decision was essentially taken away from her as those allegations were leaked" and members of the press began approaching her. Katz said Ford stood by her story, and that now she had come forward, they expected serious opposition."

"She's now going to have to live with the tremendous efforts by people to annihilate her and to try to discredit her," Katz said. "She's telling the truth. She took a polygraph. She mentioned this ... in her therapy sessions in 2012."

She added, "We all know what she's going to have to withstand as a result of having come forward."

Katz said they want the Senate to treat the allegations seriously and her client with respect.