Buffalo officer did not have emergency lights, sirens on during fatal pedestrian crash, police say 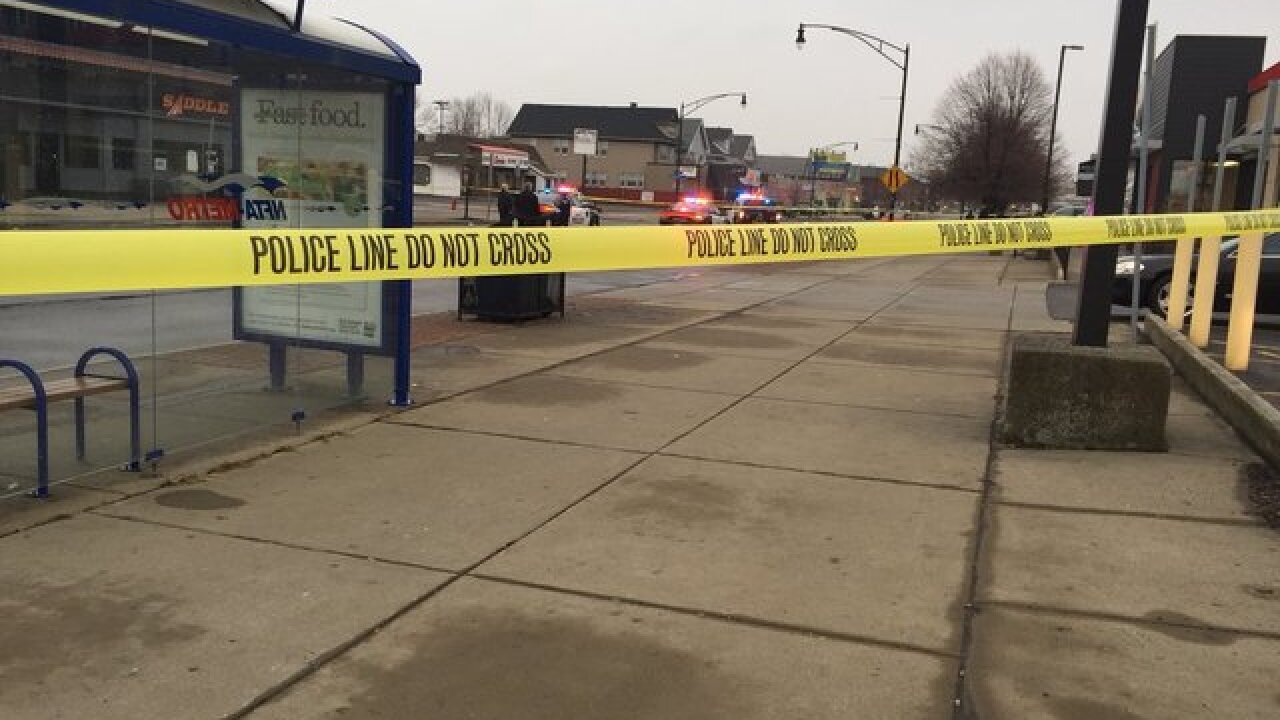 An officer who hit and killed Susan Lotempio, 64, in a car crash last Friday was not driving with emergency lights or sirens on, Buffalo Police revealed Thursday morning.

An attorney representing the officer confirmed to Scripps station WKBW in Buffalo that the man is Officer Daniel Ahearn.

Lotempio was taking her morning walk near Hertel Ave and Tennyson Ave when an officer hit her with his police car. She died at the scene.

"Based on the nature of the call that the officer was responding to, it would fall either within the routine or rapid response," Captain Rinaldo explained. "But, based on our very preliminary investigation, the officer was following our policy and it was not a call for service that necessarily dictated the use of the emergency lights and sirens."

The Buffalo News first reported details about the emergency lights and sirens, citing anonymous police sources who said the officer "was traveling at between 30 and 40 mph, providing backup for another police officer going to a complaint about "an irrational person" on Starin Avenue".

"At this point, we do not believe that speed was a factor," Captain Rinaldo said. "But, again, we're waiting on the final accident reconstruction from the State Police."

Tom Burton, the attorney representing Officer Daniel Ahearn, said the officer is cooperating with investigators. Officer Ahearn immediately submitted a blood sample following the crash and a check of his phone showed it wasn't being used at the time of the accident, according to Burton.

"Where this appears to be leading is that it is a tragic accident, but nothing that involves any criminal wrongdoing," Burton said.

New York State Police are handling accident reconstruction during the investigation. The New York State Attorney General's Office is investigating the death, as it does with any civilian death in an officer-involved situation.