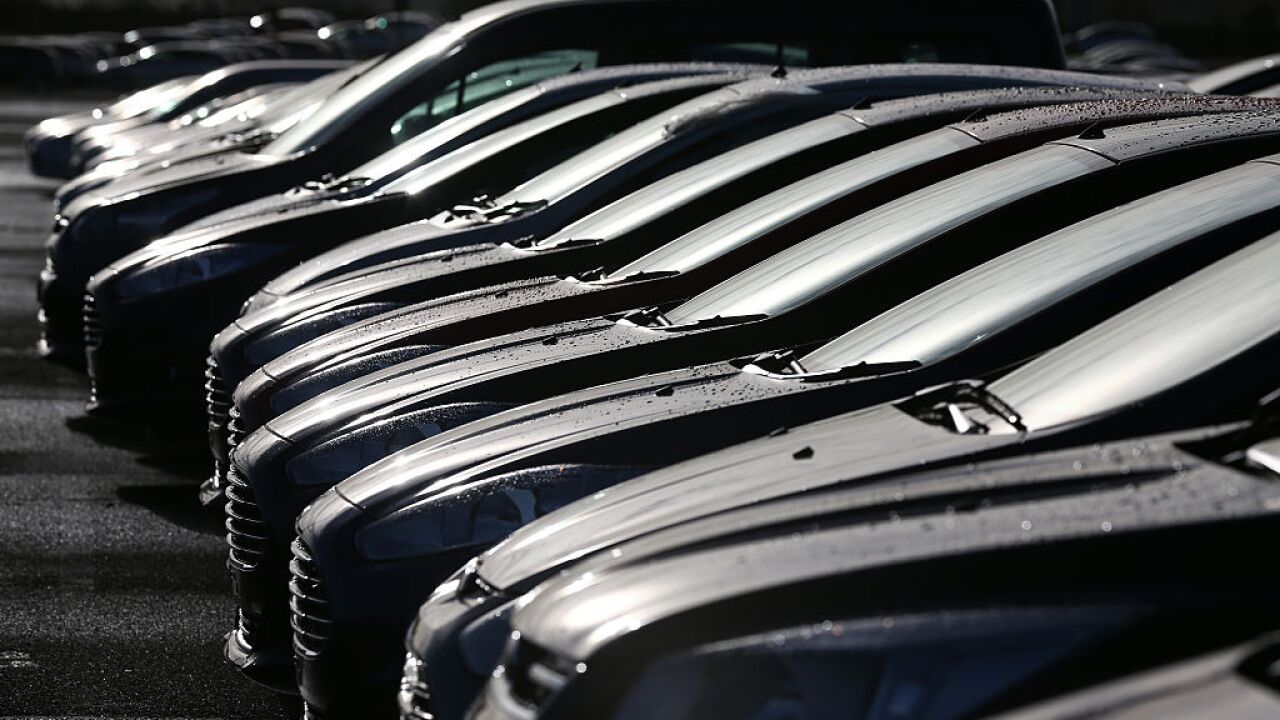 The overall quality of a new, model year 2019 vehicle was no better than in 2018, despite the average vehicle price increasing from year to year.

In a study released Wednesday by J.D. Power and Associates, it measured the number of problems experienced during the first 90 days of ownership. Based on this standard, the study found 13 brands improved, while 18 worsened. Overall, it found that there were 93 problems per 100 vehicles with new cars. Some models, on average, had more than one problem per vehicle.

The worst performing auto brand was Jaguar with 130 problems per 100 vehicles.

“Automakers continue to make progress in areas like infotainment that attract a lot of consumer attention,” said Dave Sargent, Vice President of Global Automotive at J.D. Power. “However, some traditional problems crept up this year including paint imperfections, brake and suspension noises, engines not starting and the ‘check engine’ light coming on early in the ownership experience. Also, more people are having issues with their advanced driver assistance systems, which are critical for building consumer trust in future automated vehicles.”

One area of improvement is car's infotainment units, but remains as the most problematic category for new vehicles.

Although the quality has not increased among new cars, the price has. Kelley Blue Book found that new car prices increased 1.3 percent from the end of 2017 to the end of 2018.