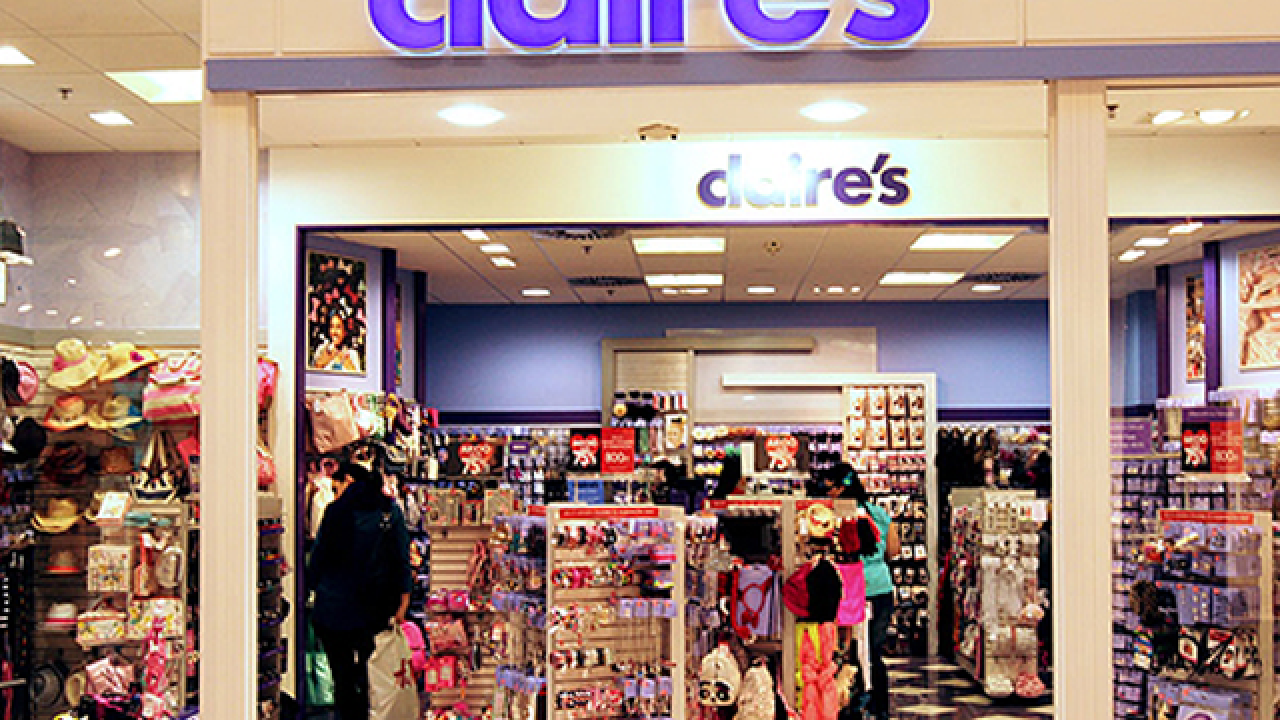 The international retailer Claire's Stores Inc. says it has completed additional asbestos testing on samples of its children's makeup and found no traces of the dangerous substance.

Toward the end of December, Claire's said it took nine makeup products off the shelves after a report by CNN affiliate WJAR that tremolite asbestos was found in the makeup. If swallowed or inhaled, tremolite asbestos can lead to lung damage and cancer, including mesothelioma, an aggressive and deadly form of cancer.

The full list of products pulled by Claire's can be found here. In the statement this week, Claire's said it would continue to honor returns from customers who are uncomfortable with the products. The company said it's unsure whether it will put the products back on the shelves.

On December 29, Claire's released a statement saying that "initial testing found the cosmetics to be asbestos-free" but that "out of an abundance of caution, additional testing is underway." This week, it released the results of that testing in a statement :

It also said that it confirmed the source of a talc ingredient in the cosmetics and that the ingredient was asbestos-free.

But the scientist from the lab that said it found asbestos in the makeup products continues to question the company's procedures.

"They have not retested the same products," said Sean Fitzgerald, director of the Scientific Analytical Institute, a North Carolina lab that specializes in testing for toxic substances. Fitzgerald's lab did the original testing of 17 Claire's makeup kits at the request of a client. It found asbestos in 24 talc-based makeup items, including eye shadows, blushes and compact powders.

"The original products in which I found asbestos are still in my lab," Fitzgerald said, "so there is no way they have looked at those, because no one has asked me for them."

A Claire's representative told CNN it had tested products with the same SKU numbers as Fitzgerald tested, showing that the asbestos was not likely to be in additional products.

"We have made multiple requests for Mr. Fitzgerald's detailed test data, but it has not been provided to us," the statement said.