Coke is getting into the restaurant business 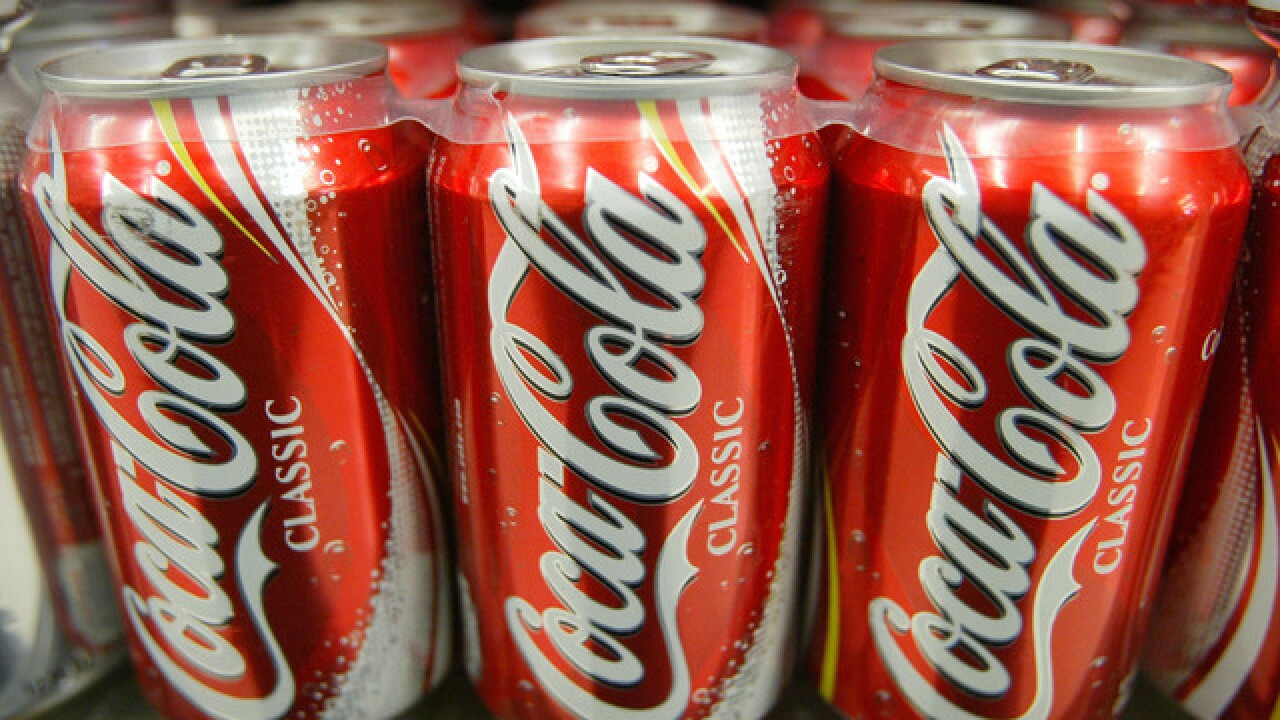 Coca-Cola is betting coffee shops will bring it closer to total beverage domination.

On Friday, the company announced that it has agreed to buy UK coffee chain Costa Coffee for $5.1 billion.

It's an unusual move. Traditionally, big beverage companies build up their portfolios by investing in promising startups. Coke recently took a stake in sports drink maker BodyArmor to compete with Gatorade, and Pepsi announced that it is snatching up DIY seltzer maker SodaStream.

Coca-Cola CEO James Quincey said that the acquisition is more about gaining access to Costa's many products — like its coffee vending machines, on-the-go outlets, ready-to-drink iced coffee and beans from its roastery — than it is about owning restaurants.

"This is a coffee strategy, not a retail strategy," he told investors on a call on Friday.

Other big food brands are investing in coffee too.

Nestle and Starbucks agreed to a $7.2 billion global coffee alliance. JAB, the holding company that owns Peet's Coffee, bought UK sandwich and coffee chain Pret A Manger in May. And another of JAB's coffee brands, Keurig, merged with Dr Pepper Snapple in January.

But Coke's previous attempts to add coffee to its portfolio have fizzled out. Quincey said that's because Coke doesn't have the resources or the right platform to sell coffee on its own.

Costa could change that.

The coffee brand will help Coca-Cola achieve its goal of being a total beverage company that sells everything from water to sports drinks, he said.

If Coke can't offer them a good coffee option, it's "a setback" for the company, Stanford said.

Quincey noted that Coca-Cola isn't planning on opening many new Costa locations in the United States, where it would have to compete with Starbucks. In America, Coke will market Costa's other products instead.

Costa has nearly 4,000 stores across 32 countries, and the beverage company is planning on expanding the number of Costa stores in Europe, the Middle East, Asia and Africa.

More retail stores could help people develop a taste for coffee in those regions, Quincey said. And once coffee becomes part of people's routine, they may be more inclined to buy Costa's beans and iced coffees, Stanford noted.

Developing a retail presence could be advantageous for Coke.

George Lawrie, principal analyst at Forrester Research, said that Coke can use Costa stores to help sell its other products, including juice and water, directly to consumers, rather than through a grocery store or gas station.

"Brands are interested in securing the means of distribution," he said. "I'm sure it would be nice for them to say, 'You can try all of our new Coke products there.'"

Coke could also potentially use the stores as a pick-up location for customers who may want to order products directly from the company's website, Lawrie said.

The Costa deal still needs to get approval from shareholders and regulators, and is expected to be completed in the first half of 2019.