Colin Kroll, CEO of HQ Trivia and co-founder of Vine, dead at 34 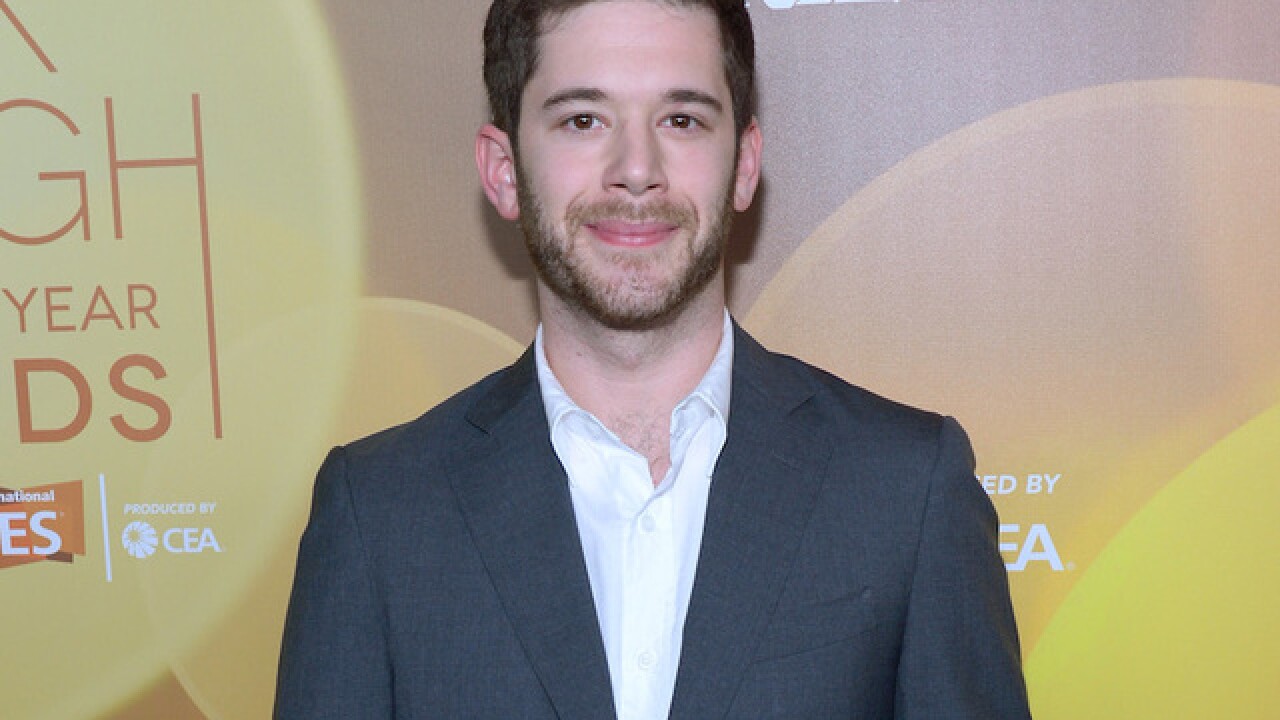 "We learned today of the passing of our friend and founder, Colin Kroll, and it's with deep sadness that we say goodbye," a spokesperson for HQ said in an emailed statement. "Our thoughts go out to his family, friends and loved ones during this incredibly difficult time."

A law enforcement official told CNN that police found Kroll in the bedroom of his New York apartment unconscious and unresponsive after Kroll's girlfriend called the New York Police Department asking for a wellness check.

Kroll became a big name in the tech world after co-founding Vine, the now-defunct looping video platform that launched the careers of numerous social media stars.

In 2017, Kroll and business partner Rus Yusupov went on to form Intermedia Labs, the company behind HQ Trivia. The real-time trivia game app was a breakout success, soaring to the top of Apple's free game app chart in the first couple months of 2018.

But its popularity has waned — it has fallen out of the top 100 free games list on the iTunes app store.

Intermedia Labs is reportedly in turmoil as it's struggled to reengage an audience.

Recode reported that Kroll worked with another board member to oust Yusupov, who served as CEO. Kroll then became the CEO after Yusuprov was forced out.

As he prepared to take on the role, questions about his conduct triggered concern. A formal HR complaint accused him of "inappropriate and unprofessional" behavior, Record reported, and sources told the outlet Kroll was previously fired from Twitter for poor management.

Intermedia Lab told Recode that a third-party investigation into the complaint "yielded no concerns."