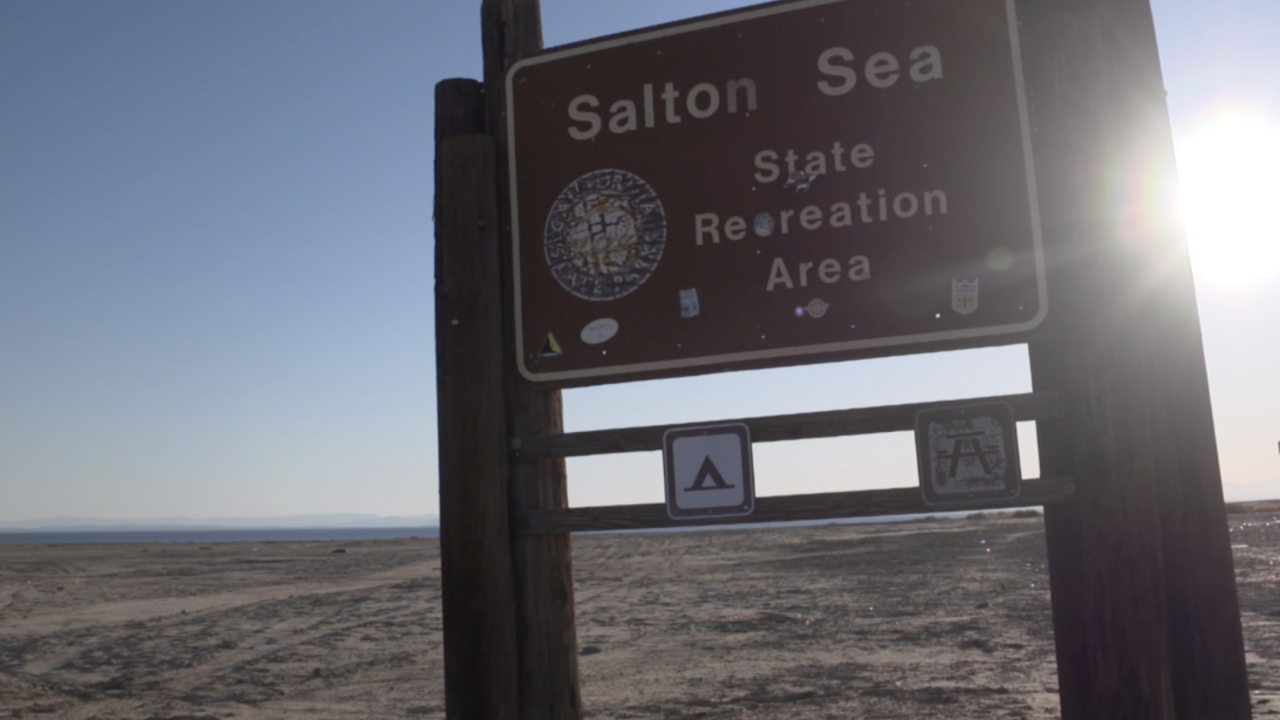 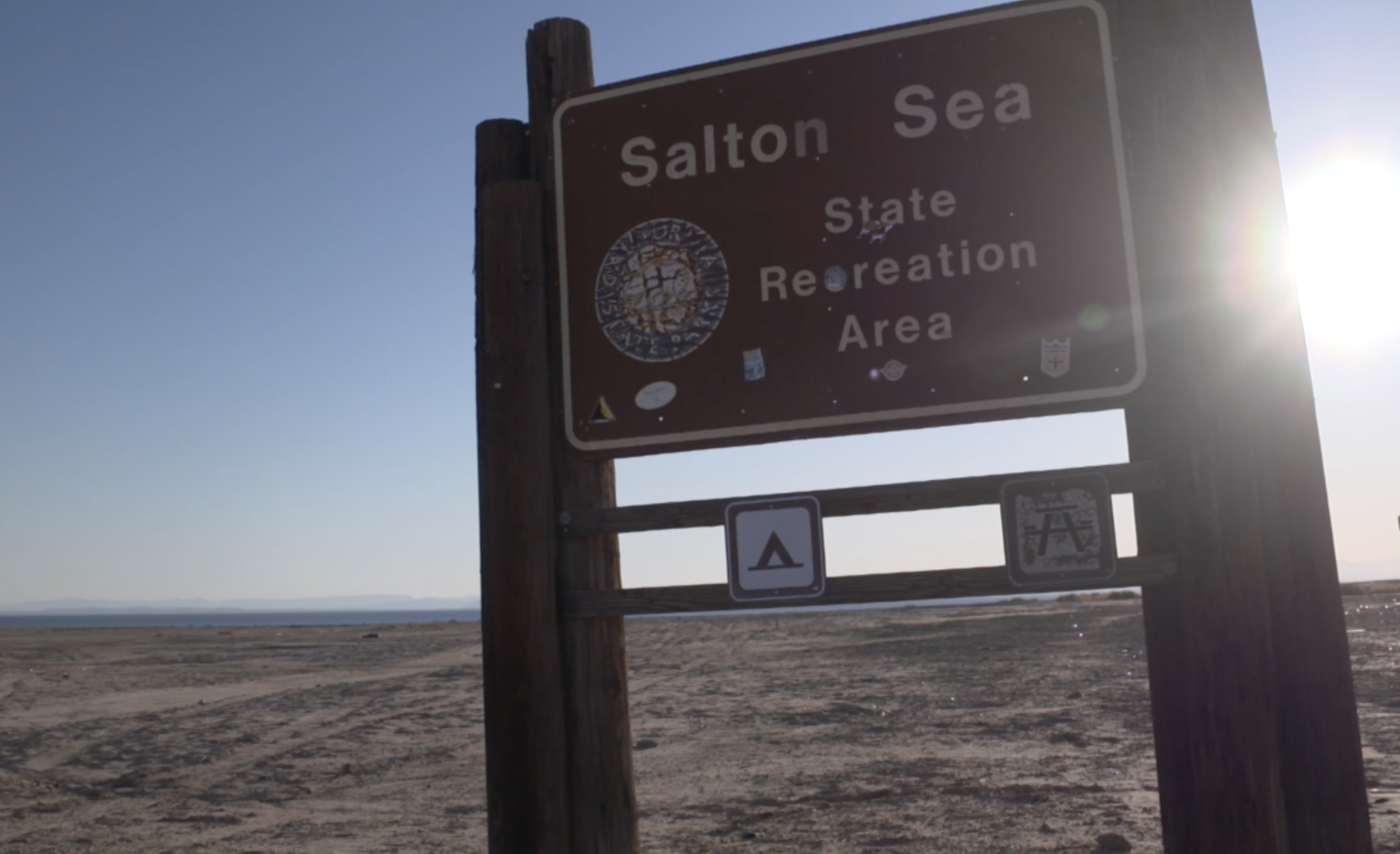 In its heyday, this body of water was called the Southern California Riviera, attracting people from across the country.

“It smells like death you know,” said one local man. “You can tell something died.”

The Salton Sea is stinking and shrinking and what’s left is a being called a major health hazard.

“The Salton Sea has gone to hell if you ask me,” another man said. “We used to go fishing there before and you can’t go fishing there anymore because there’s nothing to fish for because it’s polluted.”

The sea is polluted with sewage, heavy metals and agricultural run off.

With no natural run off and not much rain coming in, the Salton Sea has been decaying for decades. Experts say now the conditions are getting worse and the problems go well past county lines.

“All of that dust on windy days gets aerosolized and people can inhale it for hundreds of miles actually,” said Sam J. Weiss, MD of Eisenhower Health in Palm Desert, Ca.

Weiss says Imperial County’s air quality is some of the worst in the state.

And as the Salton Sea dries up, more dangerous dust goes into the air and ultimately gets into people’s lungs.

In an attempt to slow down this problem, the Imperial Irrigation District dug trenches to suppress the dust.

“IID models all of our project areas to control the most dust as possible,” said Jessica Humes of the Imperial Irrigation District.

Humes says the Salton Sea is twice as salty as the Pacific Ocean and that ratio is impacting wildlife.

“It is reducing reproduction of fish, fish are eaten by birds, and if there’s no fish, that causes a huge issue for them,” she said.

Humes went on to say that the Salton Sea has more than 20,000 acres of dusty ground exposed -- a number she expects to increase overtime.

“This boat dock had water in it over 10 years ago,” she said. “Today completely dry and the Salton Sea is hundreds of yards away.”

Conditions are so bad that local leaders recently made an emergency declaration over air quality.

“I’m worried about the impacts that are unknown and the sea receding so fast that you can’t plan for it,” SAID
Ryan Kelley, chairman of the Imperial County Board of Supervisors

Kelley says this is the latest bid to save the Salton Sea. And if the state recognizes this request – it puts rehabilitation efforts on a fast track to happen now.

“If they were to listen to what our concerns are and to take up our emergency they could get back to neutral on what they promised to do under the management program,” he said.

California Governor Gavin Newsom's office sent us a statement saying, ” The Salton Sea is an urgent issue, and we are intensely focused on solutions. The state is reviewing the Imperial County Board of Supervisors’ action, but we are not waiting to act on projects that can help. Several efforts are already underway to address Salton Sea-related air quality issues, including dust suppression and collaboration with local, state and federal agencies.”

Meanwhile, those that live here recognize the problems are at their doorstep

“The sea all winter long was full of pelicans,” said Mary Jane Mulrooney, who has been living near the Salton Sea for more than 30 years. “Now you don’t see any pelicans.”

Mulrooney says she’s tired of watching this lake waste away.

“It’s sad that nobody cares enough to save it,” she said.

Now she and others hope this latest effort reignites a sense of urgency and ultimately action.