Cyberattacks are a growing problem, but so is the shortage of cybersecurity workers 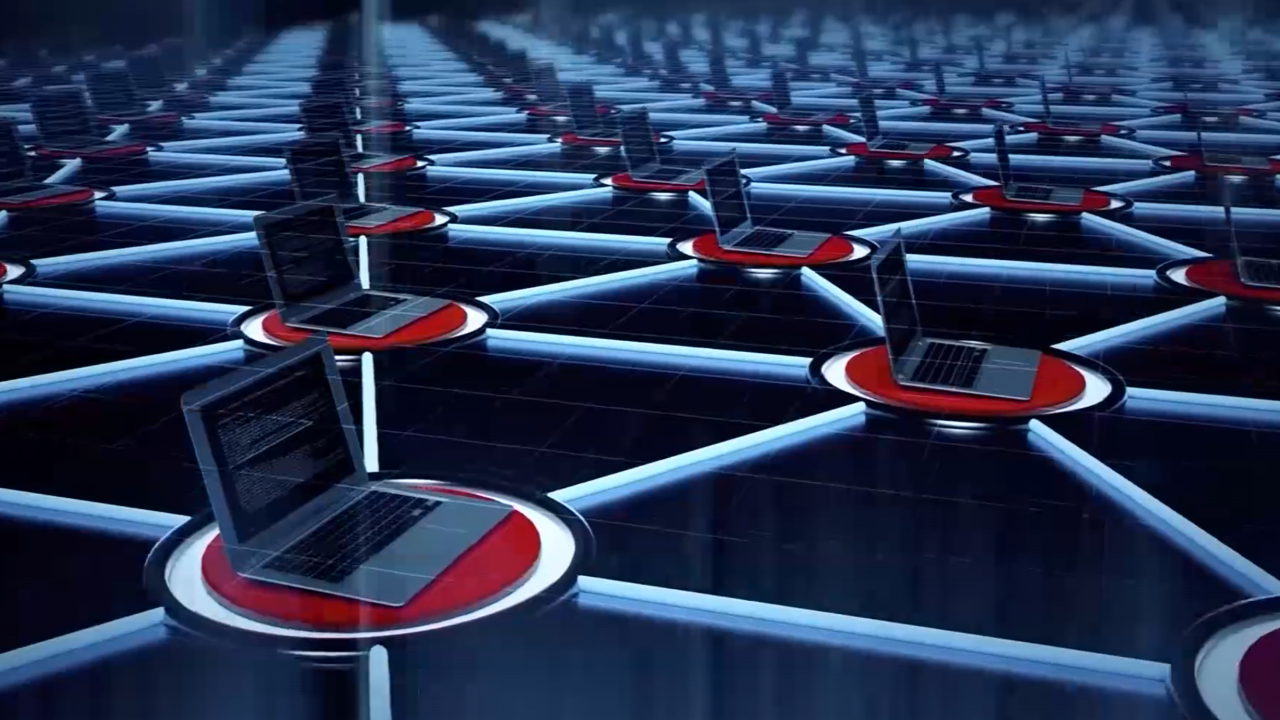 As cyberattacks become more common, there's a growing concern of how to stop them. But another growing problem is the shortage of cybersecurity workers in the US.

“There's at least hundreds of thousands, if not over a million, unfilled cyber jobs in the United States,” says Will Carter with the Center for Strategic and International Studies.

Experts say that shortage is putting people and companies at risk.

“Organized crime is where you see a lot of activity and organizations, which is typically where all our data gets stolen,” explains Bret Fund with Secureset Cybersecurity Academy.

“For the last four years, there's been this absolute explosion of the need for these people, and there's no way the job market can catch up to that,” he says.

Threats include everything your personal information getting stolen to foreign countries turning to cyberterrorism to target things like electric grids.

This week, the Director of National Intelligence Dan Coats testified in front of Congress and warned about the growing cyberthreats coming from foreign countries.

“China, Russia, North Korea, and Iran are advancing their cyber capabilities, which are relatively low cost and growing in potency and severity,” Coats said in his testimony.

Tyler Crosby is a trained paramedic, but he’s switching careers to get into the cybersecurity field.

“Is it intimidating? Absolutely,” he says. “You're kind of walking into the unknown. At least coming from another industry, that's what it feels like.”

That intimidation could be what's keeping more people from getting into the industry.

Crosby will spend the next few months getting a crash course on cybersecurity, knowing his new skills will be in high demand and an on-going challenge.

“Much like medicine, it's a field where you're constantly forced to learn and you have to to improve and continue to stay relevant,” Crosby says. “You have to focus on that lifelong learning goal.”