Dating over 50? Sunday may be your best chance for online dating 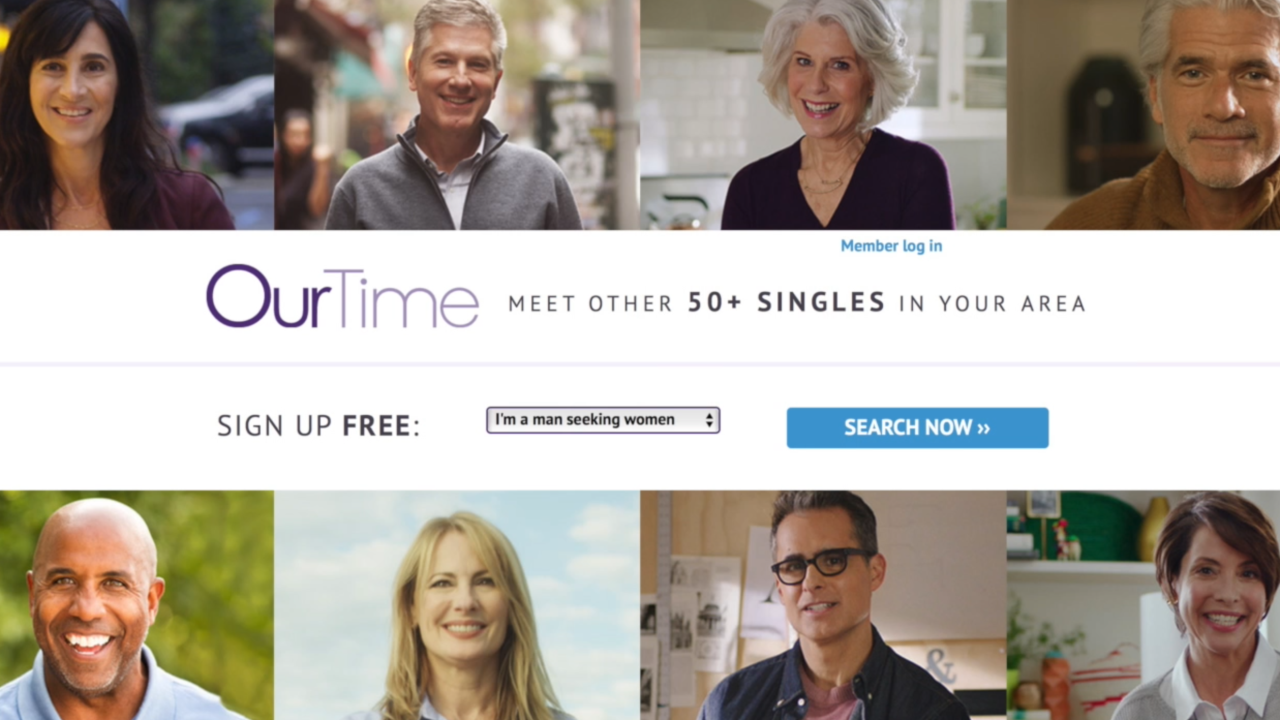 "It's harder to meet people in your own age demographic," says matchmaker Michelle Frankel.

However, Frankel says if you're looking for love, now is the time to begin your next chapter.

"For those people who don't have a significant other, they start saying, ‘How can I make this different in 2019? What can I do to make changes?’ And the easiest and lowest hanging fruit is to jump online," Frankel says.

The first Sunday in January has become the hottest day to hop online for dating because it’s the busiest.

There are two types of online dating, according to Frankel.

“The traditional and the modern,” she explains. “The modern is the apps on the phone: the Hinge, the Tinder, Bumble. The over 50 crowd, I would really steer away from that."

As for traditional online dating, Frankel recommends sites like Match, eharmony and Our Time.

When it comes to your dating profile, Frankel says to have three great photos of just you and eight to 10 sentences describing who you are and what you like to do. And whatever you do, she says don't say, “I can’t believe I'm doing this.”

Remember, no matter how long it takes, Frankel says to trust there's someone out there for you.

"It does truly work,” she says. “It really comes down to having the same values and wanting to spend your life the same way."