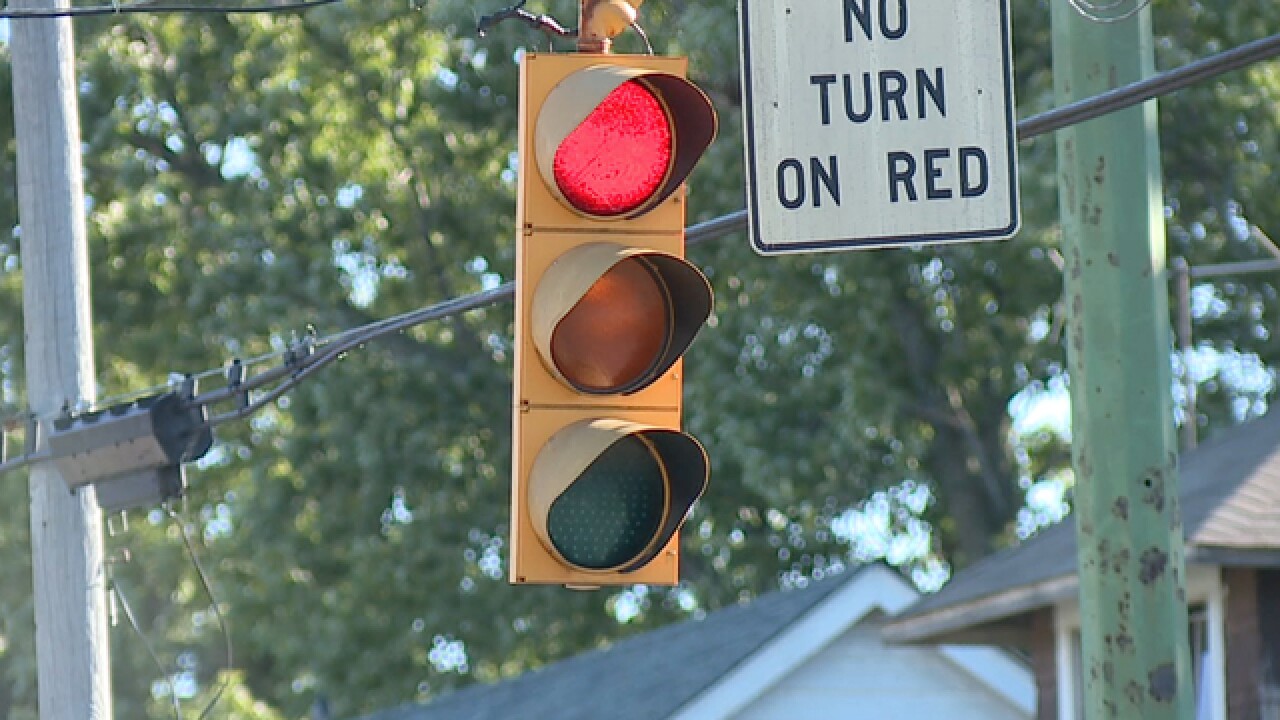 In 2017, 939 people were killed in red light running crashes in the United States, a 10-year high, and an increase of 28% since 2012, according to a AAA traffic study released Thursday.

The study found that 28% of crash deaths at intersections with traffic signals are the result of a driver running through a red light. The crashes claimed the lives of passengers or people in the other vehicle 46% of the time, while the driver who ran the red light was killed just over 35% of the time. In 5% of accidents, the person killed was a pedestrian or cyclist.

“Drivers who decide to run a red light when they could have stopped safely are making a reckless choice that puts other road users in danger,” said Dr. David Yang, executive director of the AAA Foundation for Traffic Safety. “The data shows that red light running continues to be a traffic safety challenge. All road safety stakeholders must work together to change behavior and identify effective countermeasures.”

Nearly one in three drivers say that in the last 30 days, they have blown through a red light when they could have safely stopped, according to the latest data from the AAA Foundation’s Traffic Safety Culture Index. Yet 85% of drivers view red light running as very dangerous.

The Insurance Institute for Highway Safety found that when properly implemented, red light cameras reduced the fatal red light running crash rate of large cities by 21%, and the rate of all types of crashes at traffic lights by 14%.

“Deaths caused by red light running are on the rise,” said Jessica Cicchino, IIHS Vice President for Research. “Cameras increase the odds that violators will get caught, and well-publicized camera programs discourage would-be violators from taking those odds. Camera enforcement is a proven way to reduce red light running and save lives.”

· Prepare to Stop: Lift your foot off the accelerator and “cover the brake” when preparing to enter any intersection by positioning your right foot just above the brake pedal, without touching it.

· Use Good Judgment: Monitor “stale” green lights, those that have been green a long time as you’ve approached the intersection. They are more likely to turn yellow as you arrive at the intersection.

· Tap the Brake: Tap your brakes a couple of times before fully applying them to slow down. This will catch the attention of drivers who may be inattentive or distracted behind you.

· Drive Defensively: Before you enter an intersection after the light has turned green for you, take a second after the light changes and look both ways before proceeding.

They also gave these tips for pedestrians and cyclists at intersections:

· Wait: Give yourself a few seconds to make sure all cars have come to a complete stop before moving through the intersection.

· Stay Alert and Listen: Don’t take chances and don’t wear headphones. Watch what is going on and give your full attention to the environment around you.

· Be Visible: Stay in well-lit areas, especially when crossing the street.

· Make Eye Contact: Look at drivers in stopped vehicles to ensure they see you before crossing the road in front of them.

The AAA Foundation for Traffic Safety is a nonprofit, publicly-funded charitable research and educational organization.