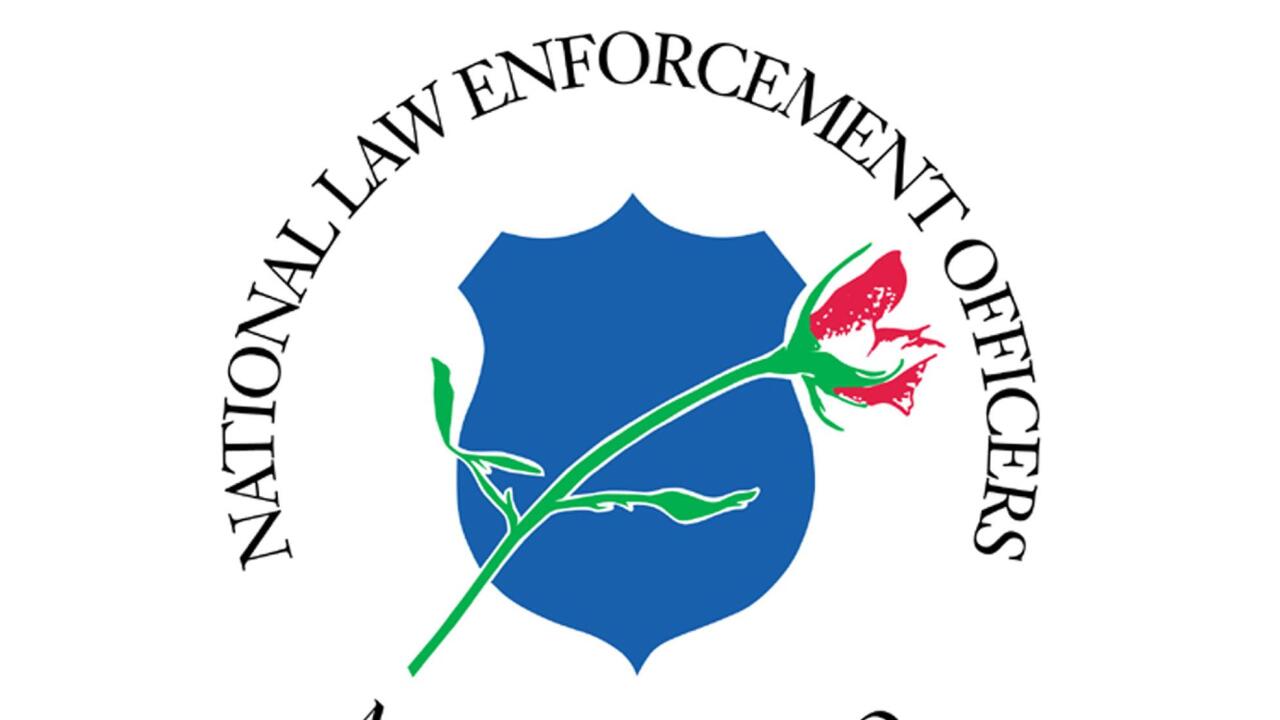 More police officers have died in the line of duty this year in the United States than in 2017, according to data released Thursday.

The National Law Enforcement Officers Memorial Fund said in a report that 144 federal, state and local officers have died so far in 2018. That figure represents roughly a 12 percent increase from the 129 who died in 2017.

The majority of the officers who died were shot or fatally injured in car crashes. Other deaths involved heart attacks, drownings and cancer and other illnesses developed by responders to the World Trade Center attack.

Eight of the officers were killed during investigative activity and six were killed while responding to calls of a domestic disturbance, according to the report. Two were killed while serving warrants, two died while handling or transporting prisoners and two others were inadvertently shot by other officers.

The officers who died in 2018 include a sheriff’s deputy in Sacramento County, California killed in a shootout, and a Greensboro, North Carolina police officer killed in a car crash while responding to a call for a robbery in progress.