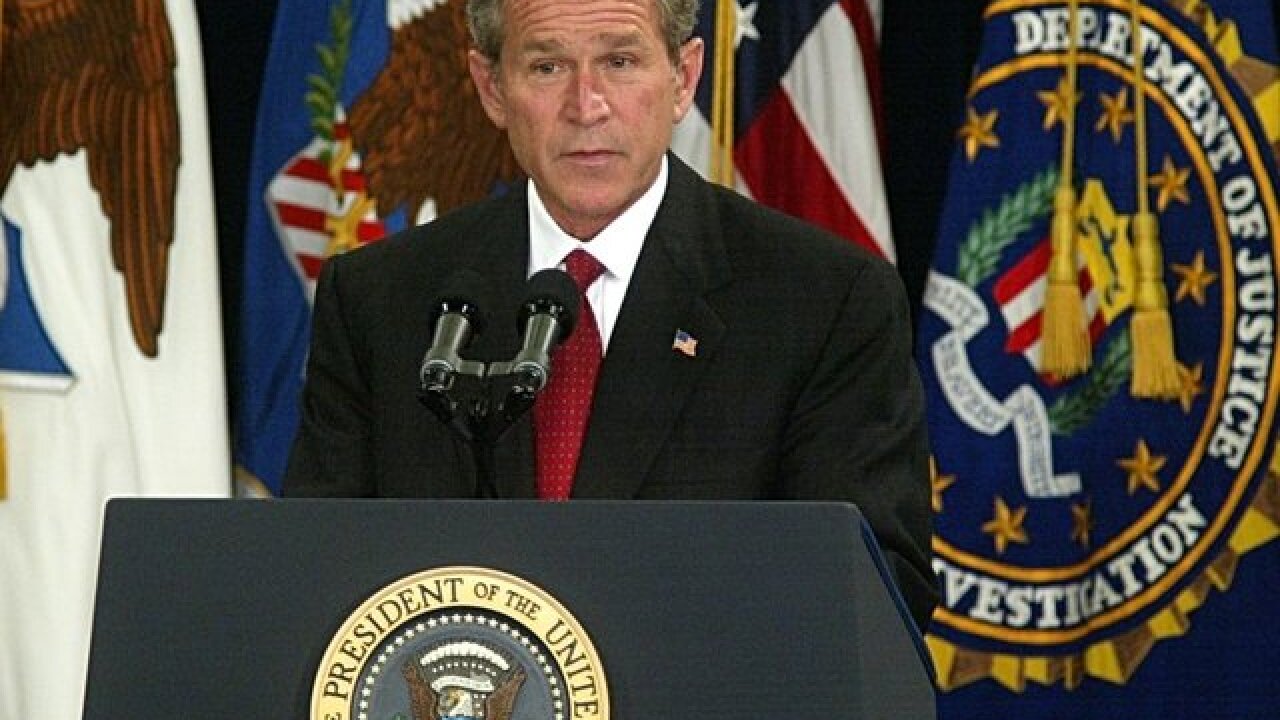 Former GOP President George W. Bush is scheduled to fundraise for Rep. Will Hurd of Texas on Wednesday, his first appearance on the campaign trail for Republicans as they try to save their majorities in Congress, CNN has confirmed.

His first stop was scheduled to be in his home state of Texas, where he will appear at a private event for Hurd, a Republican congressman in a district  CNN has rated  leaning Republican, an aide to Hurd said Tuesday.

Bush has generally avoided the campaign trail since leaving office in 2009 but might fundraise for a slew of Republican candidates this fall, Politico  reported  Tuesday.

Politico reported Bush is set to travel to Florida on Friday for a pair of events to boost the state's GOP Gov. Rick Scott -- an ally of President Donald Trump's who is working to unseat Democratic Sen. Bill Nelson.

CNN has reached out to Bush's office for comment.

Freddy Ford, a spokesman for the former president, told Politico that Bush "recognizes how important it is to keep the Senate and decided to help a few key candidates."

Bush left office with high disapproval ratings and stayed largely out of the public eye for some time, although he  has seen his public opinion numbers rise  significantly since then.

He has differed with Trump, and former first lady Laura Bush  rebuked  the Trump administration's family separations at the US border this summer.

On the campaign trail, Trump lambasted major aspects of Bush's presidency and fended off a primary challenge from one of Bush's brothers, former Florida GOP Gov. Jeb Bush.