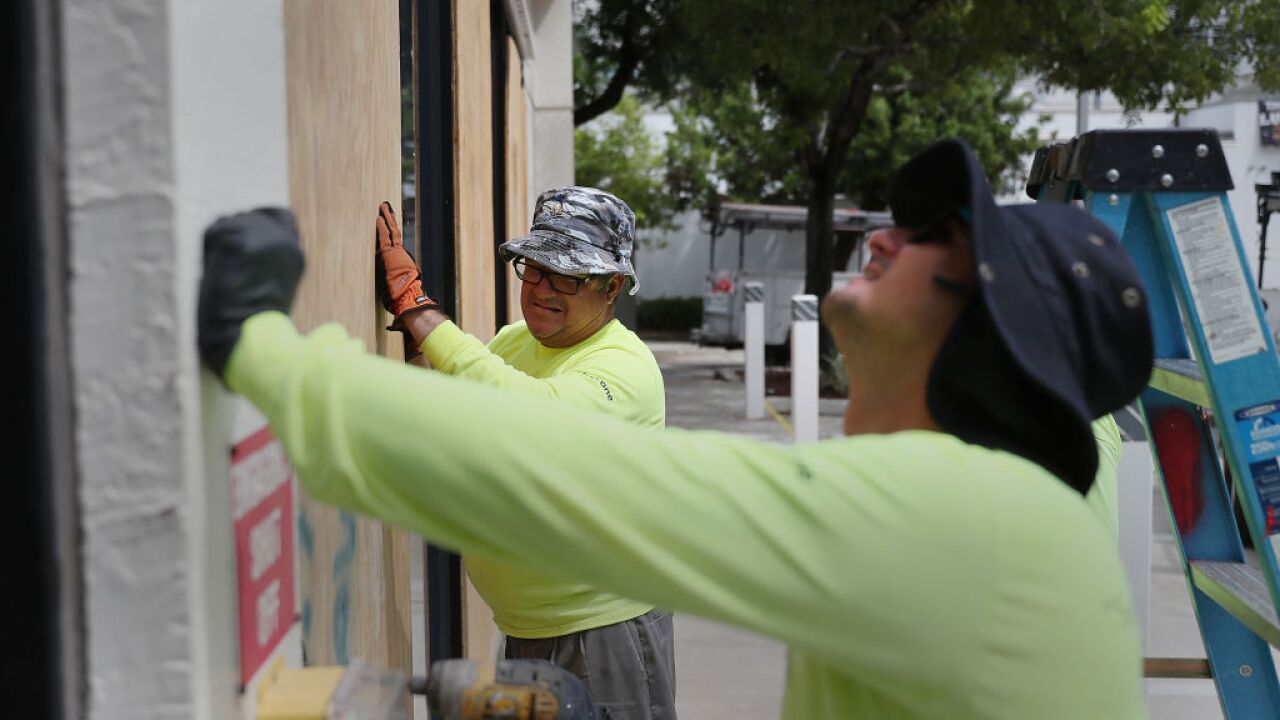 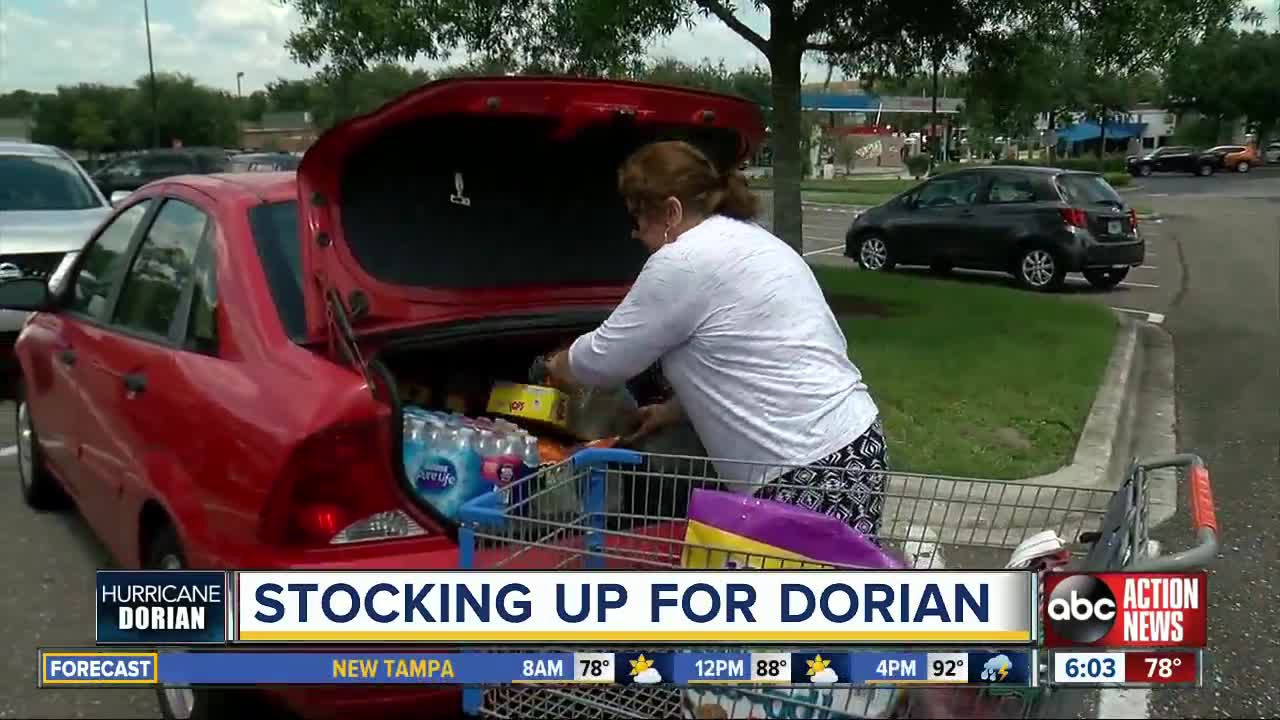 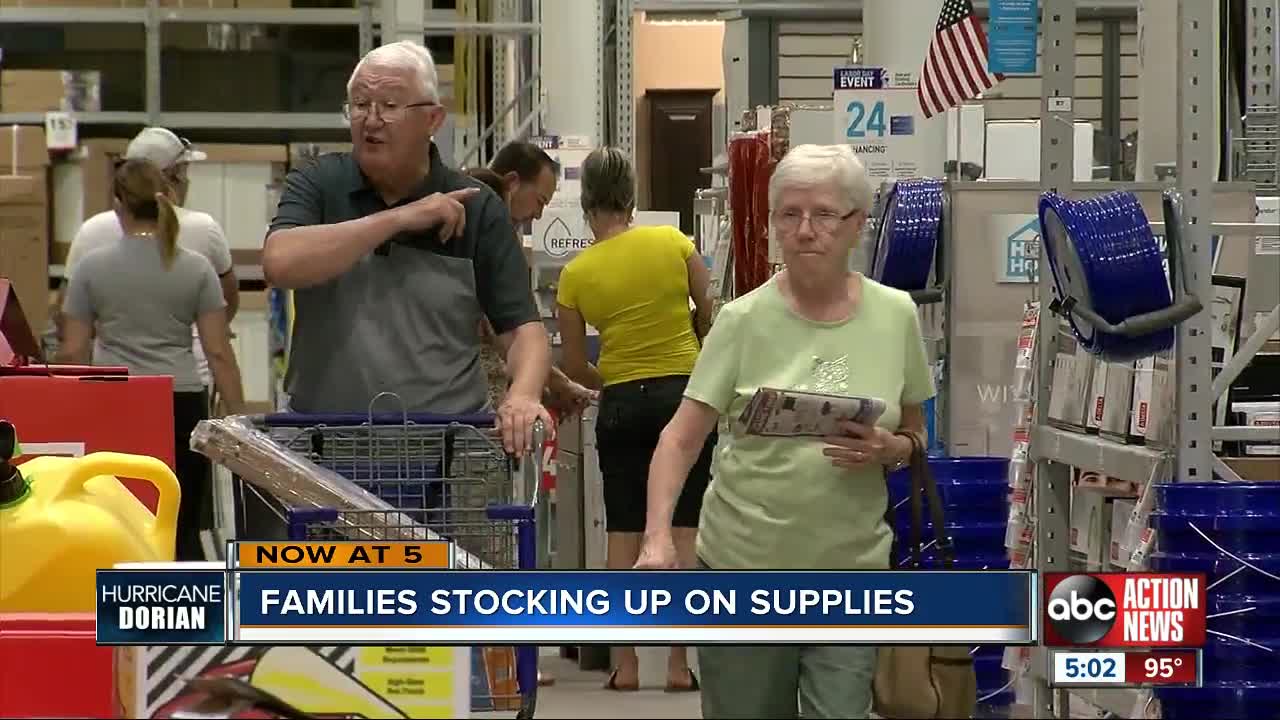 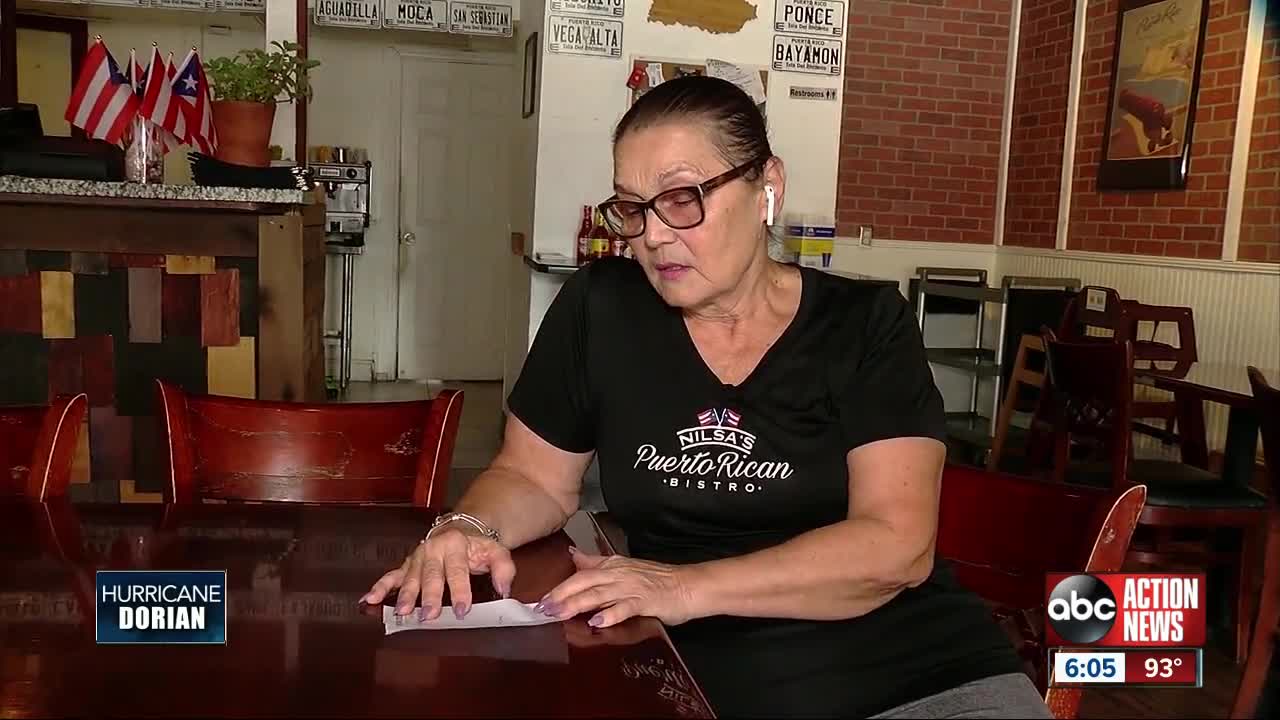 Every county in Florida is under a state of emergency as the state prepares for what may be the strongest hurricane to hit its east coast in nearly three decades.

At 105 mph, Dorian is the strongest storm of the Atlantic hurricane season so far. If it makes landfall as a Category 4 storm on Monday as forecast, with sustained winds of around 130 mph, it will be the strongest hurricane to strike Florida's East Coast since Andrew in 1992, according to CNN Meteorologist Brandon Miller. By Friday afternoon, Dorian was a Category 3 storm.

It will also be the fourth year in a row of a hurricane of any strength hitting Florida, the most years in a row since the 1940s.

With the devastation of 2018's Hurricane Michael still fresh in their minds, Floridians are not taking any chances.

Gov. Ron DeSantis on Thursday declared a state of emergency for all 67 Florida counties. The state has 819,000 gallons of water and 1.8 million meals ready for distribution, he said in a news conference.

"People have got to be ready before Sunday," Ken Graham, director of the National Hurricane Center, told CNN's "New Day" on Thursday.

Floridians are lining up for gas and food

Officials, including Florida's governor, have urged people to have seven days of food and medicine available -- and coastal residents already are stripping store shelves bare with Dorian in mind.

Plenty of people also were stocking up on fuel Thursday along Florida's Atlantic coast. That included Arthur Sanders, who waited in a long line to get gas in Port St. Lucie.

"They were directing traffic and had part of the parking lot blocked off," Sanders said.

In Port Orange, 40 miles northeast of Orlando, Brooke Koontz found shelves of bread and water nearly empty at a Walmart on Wednesday. There were also slim pickings among canned goods, toiletries and bananas, too.

Thankfully, soon after she arrived, employees brought out a pallet of water.

"It was gone in seconds," she told CNN. "People were trying to race."

Long lines and low supplies have been seen at several stores in the Tampa Bay area, CNN affiliate WFTS reported.

Georgia Gov. Brian Kemp told residents of his state to keep their eyes on Dorian, too. On Thursday, Kemp issued a state of emergency for 12 counties.

Airlines, the military and athletes are adjusting

Major airlines are allowing some passengers to re-book certain flights ahead of Hurricane Dorian, including Delta , American and Southwest.

The US Navy said it is moving more than 40 planes from Jacksonville to bases in Michigan, Ohio and Texas on Thursday, ensuring Dorian won't reach them.

Florida State University had been scheduled to play its season-opening game off campus, in Jacksonville near the Atlantic coast. But because Dorian will be approaching, the game has been moved to FSU's normal home field in Tallahassee , further inland.

Because Dorian could impact Florida's Kennedy Space Center, NASA has said it will have a crawler-transporter move NASA's mobile launcher Friday from launch pad 39B to the Vehicle Assembly Building about 3.5 miles away. The launcher was being tested on the pad in anticipation of future Space Launch System missions .