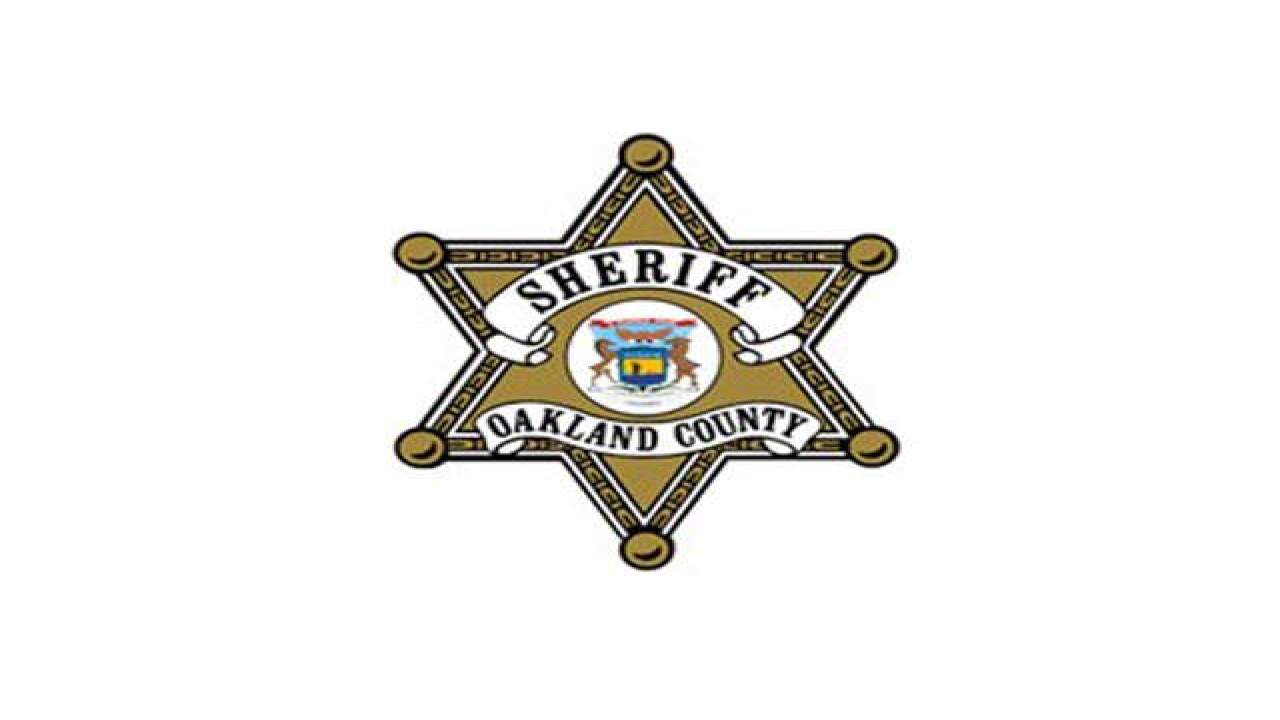 Deputies responded to a report of a stolen vehicle as the caller said they may have left the keys in the ignition before the car went missing.

An hour later, the victim called 911 to report that he observed a subject driving the rental car and had blocked it from moving in a parking space in an apartment complex.

He told deputies that the suspect had fled from the stolen vehicle prior to their arrival.

Deputies checked the area and located the suspect hiding near a railroad overpass. The suspect fled on foot and was apprehended by deputies and taken into custody.

There was damaged observed on the rental car, police say.