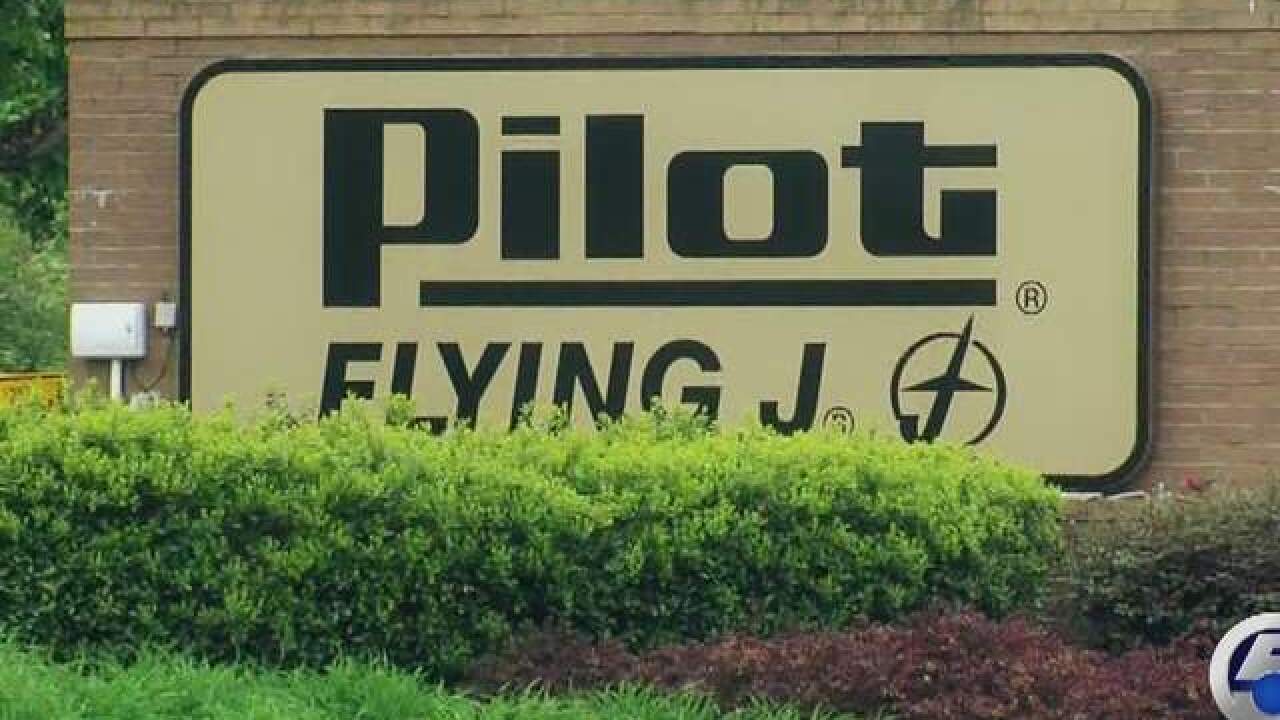 The former Pilot Flying J vice president federal prosecutors described as the architect of a scheme to defraud trucking companies has been sentenced by a federal judge in Tennessee.

The judge also sentenced former Pilot Flying J executives Vicki Borden and Brian Mosher for their roles in the scheme to shortchange trucking customers on fuel rebates. Borden received a 2 ½-year sentence, while Mosher was ordered to two years in prison.

All three had pleaded guilty. Freeman told Collier that the company’s “culture at the very top was to be hyper-competitive.” Freeman said he “made a terrible mistake” and “let it go too far.”